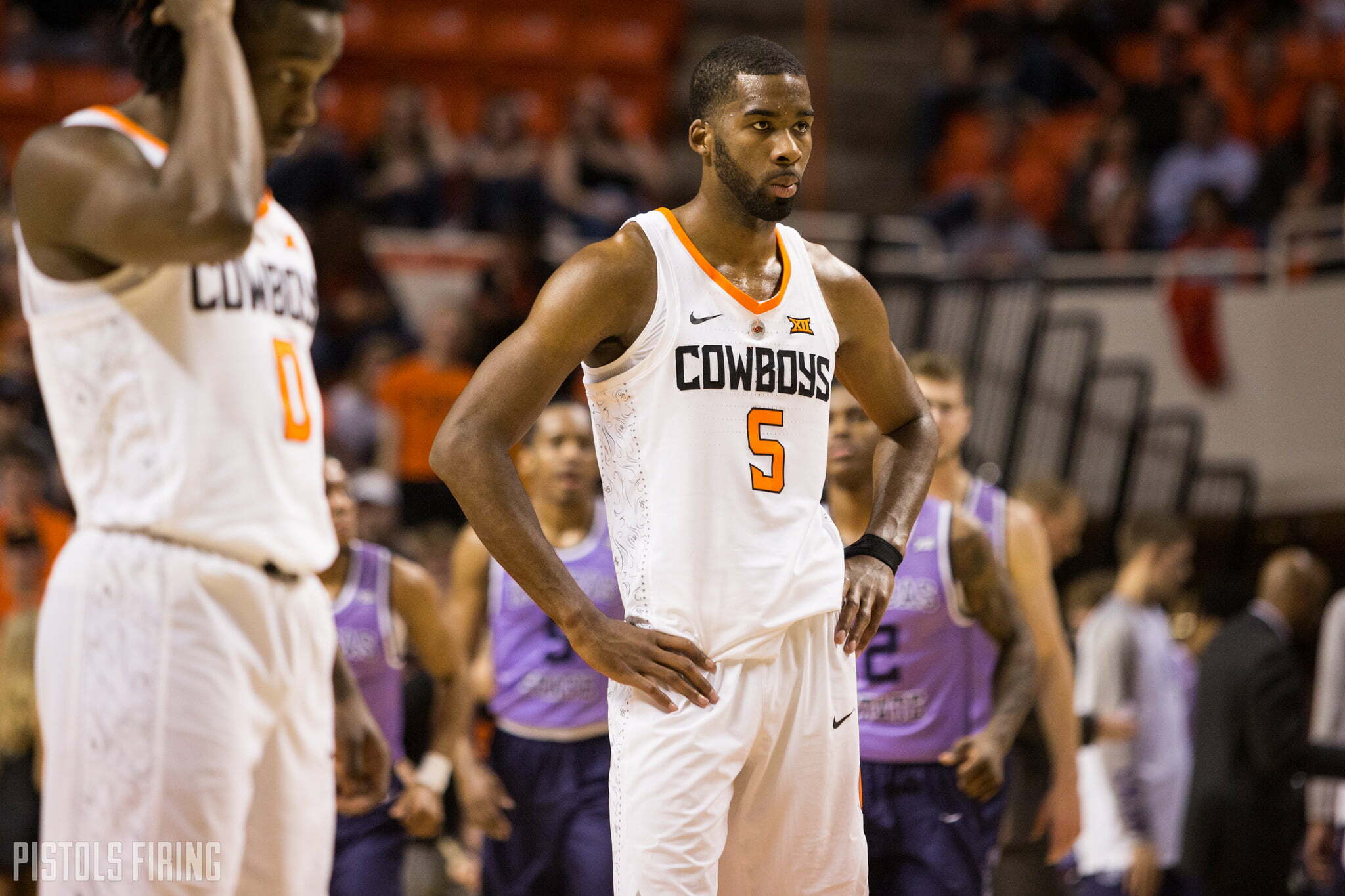 While most of the questions about Mike Boynton’s 2018 signing class involved adding depth or a bonafide starter at point guard, it now appears the second-year head coach will be replacing two more returning starters.

According to Mark Cooper of the Tulsa World, both Tavarius Shine and Yankuba Sima will forego their final years of eligibility to pursue professional careers.

NEWS: #OKState Yankuba Sima and G Tavarius Shine will both forego their final seasons of eligibility to pursue pro careers. Story link coming in a minute.

In a release from Oklahoma State, Mike Boynton wished his former pupils well.

“One of my favorite parts of being a basketball coach at this level is helping young men achieve their goals,” said Cowboy basketball head coach Mike Boynton.

“Many of our players have aspirations of playing professionally, and I want to help them make that a reality. I wish Tavarius and Yankuba nothing but the best in pursuing their dreams. We look forward to having them, and every former Cowboy, back in Gallagher-Iba Arena whenever possible.”

In a somewhat anticipated move, Oklahoma State wing Tavarius Shine announced earlier in a not so cryptic tweet that he will not be returning to the program next season.

Thank you to my Oklahoma State family. It has been an amazing ride. #CowboyforLife pic.twitter.com/GGSIicbX6z

Shine participated in senior day activities during the Cowboys’ final regular season home game. The question is what Shine’s plans are for his future. 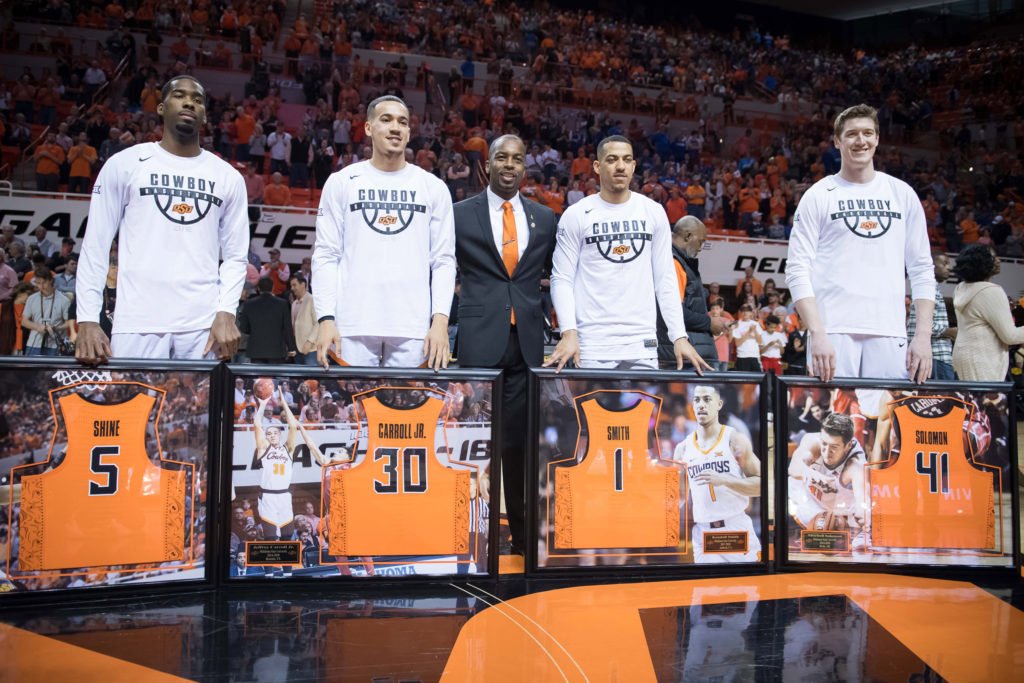 Shine finished this last season averaging 9.7 points, 3.5 rebounds, and 1.7 assists. More importantly, he was one of the Cowboys best perimeter defenders.

In a much less anticipated move, Yankuba Sima who averaged 3.7 points, 3.7 rebounds and 1.1 blocks in 27 for Oklahoma State after transferring from St. John’s will also depart leaving OSU extremely thin in front court players

With the announcement, Oklahoma State will officially lose six members of the 2017-18 team. Shine and Sima join seniors Mitchell Solomon, Jeffrey Carroll, and Kendall Smith, as well as Brandon Averette, who announced his plans to transfer just a week ago.