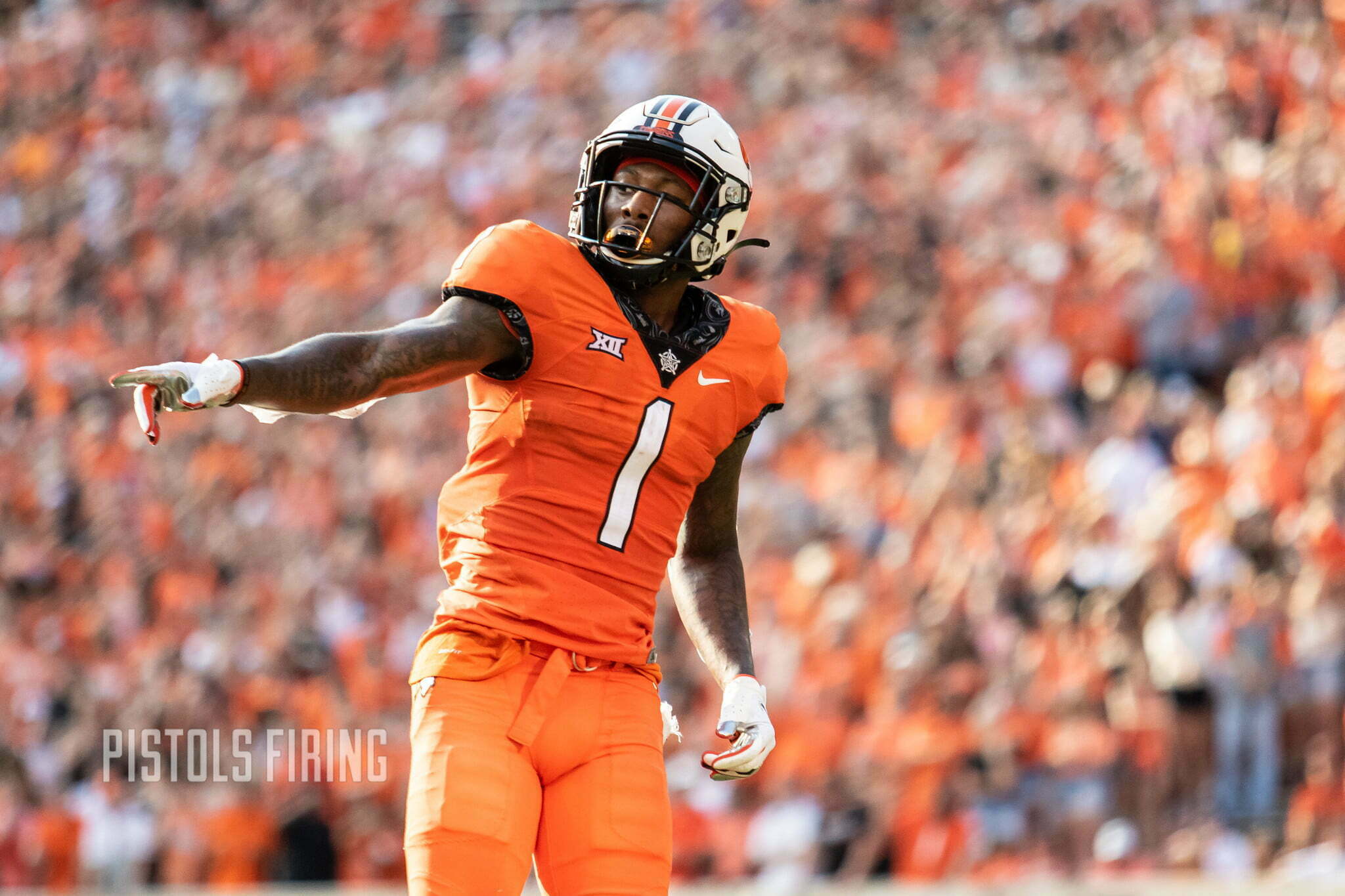 The Cowboys will be without a host of players against Tulsa on Saturday.

Although quarterback Spencer Sanders is set to make his season debut, he will be without some top targets, according to OSU’s pregame radio show. Oklahoma State receiver Tay Martin, who had 107 receiving yards and a touchdown last week, is questionable for Saturday’s game with an ankle injury. Robert Allen said later on the show he thinks Martin will be held out. He suffered the injury in the second quarter of the Missouri State game.

Braydon Johnson will also be out. Johnson moved to the slot ahead of this season. He had two catches for two yards last weekend and also had a carry for 13 yards.

Hunter Woodard, who was listed as OSU’s starting right guard on the team’s first depth chart of the season, didn’t play against Missouri State, and he won’t play again Saturday. Cole Birmingham, who started in Woodard’s place last week, is also expected to miss Saturday’s game in COVID protocol, according to Robert Allen. (UPDATE: Birmingham is going through warmups)

It’s not all doom and gloom for the Pokes, though, defensive tackle Israel Antwine is expected to play Saturday after missing last week’s game, as is safety Thomas Harper. Harper is expected to contribute heavily in the first half with Tre Sterling missing the half because of a targeting call last week.