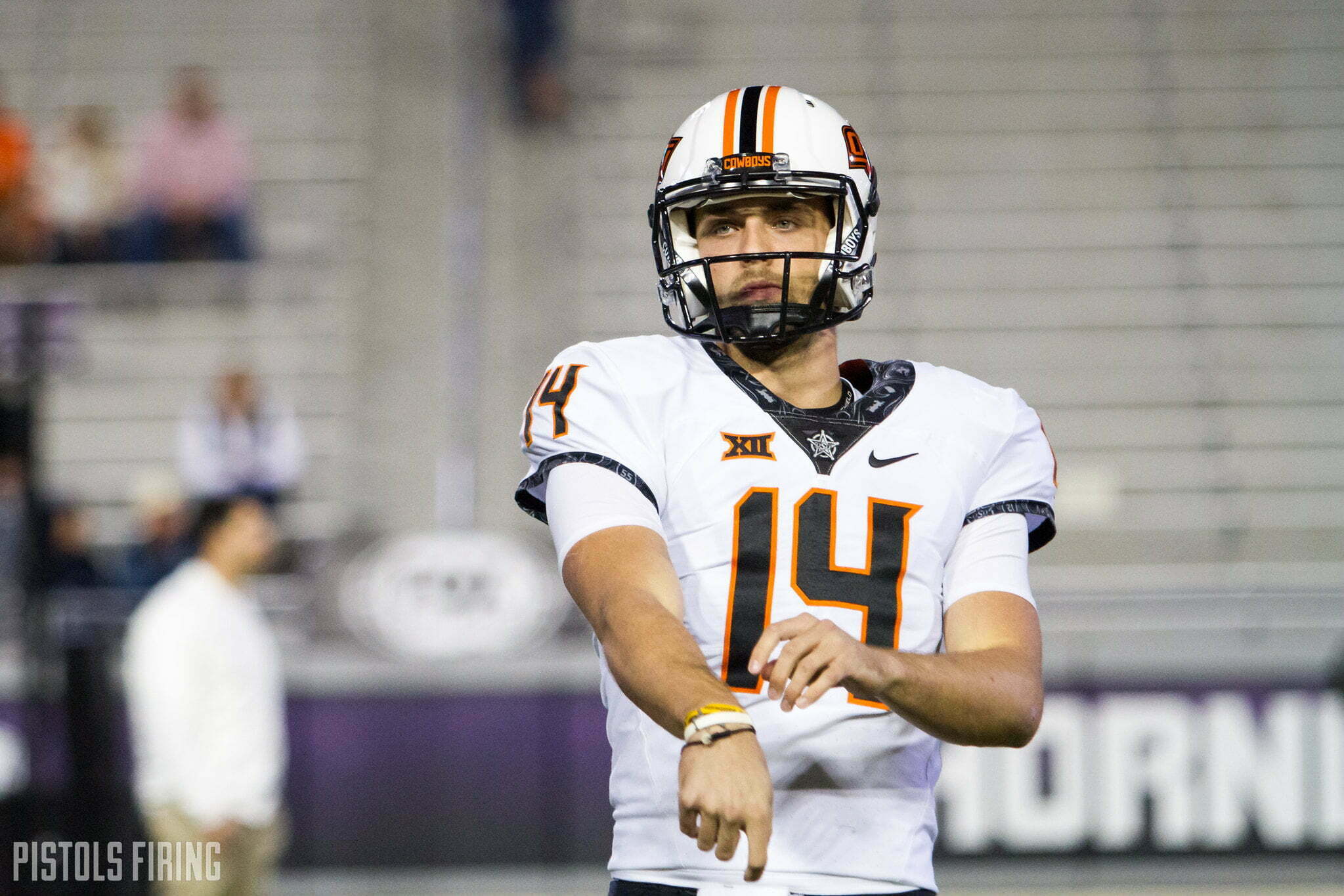 Mike Gundy may have established a talent pipeline from Canada to Stillwater, but now a former Cowboy is taking his talents north of the boarder.

Cornelius went undrafted in 2019 and spent time with the Green Bay Packers organization before making a splash with the XFL’s Tampa Bay Vipers, where he played under new Edmonton head coach Jaime Elizondo, then the Vipers’ OC.

In five starts with the Vipers, Cornelius totaled 858 yards and four touchdowns while completing 64 percent of his throws. He obviously impressed Elizondo enough to bring him along from Florida nearly 3,000 miles to Chuba Hubbard’s old stomping grounds.

There is another OSU connection where Cornelius is headed. Former Cowboy wide receiver Adarius Bowman spent the most productive seasons of his illustrious CFL career with the franchise.