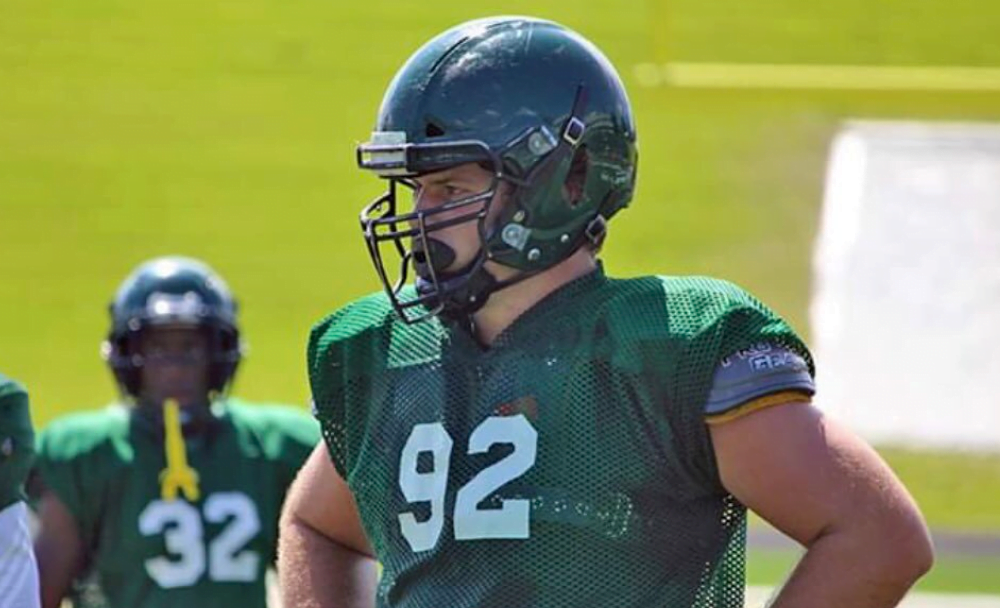 Oklahoma State’s big recruiting week continued Tuesday with the staff securing its second commitment in as many days, this time from defensive tackle Sawyer Goram-Welch. Welch chose the Cowboys over SMU, Illinois and Purdue.

The three-star recruit hails from Longview, Texas, and measures out at 6-foot-4, 278 pounds.

Goram-Welch follows in the footsteps of Monday’s most recent commitment, Tyren Irby, a junior college defensive end. Both are Class of 2020 prospects.

Goram-Welch is the second defensive tackle in the cycle along with long-time pledge Grant Mahon from Denton Guyer. He was offered by OSU in August, visited on an official basis in September, and shut down his recruitment with an October pledge.

He becomes the 17th commitment of OSU’s 2020 recruiting class and the 10th expected to play on the defensive side of the ball.