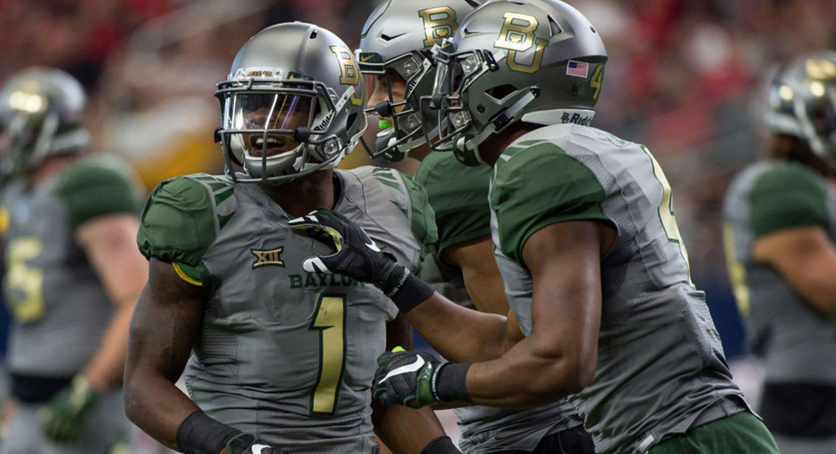 One Texas legislator is fed up with the ongoing sexual assault scandal taking place at Baylor, and wants the state’s best on the job to join the investigation.

That investigation began today, according to ESPN’s Mark Schlabach:

“The Texas Rangers are working with the local prosecutor to conduct a preliminary investigation to determine if further action is warranted,” Tom Vinegar, press secretary for the Texas Department of Public Safety told ESPN.

The investigation will focus on the handling — or mishandling — of allegations of sexual assault by students at Baylor.