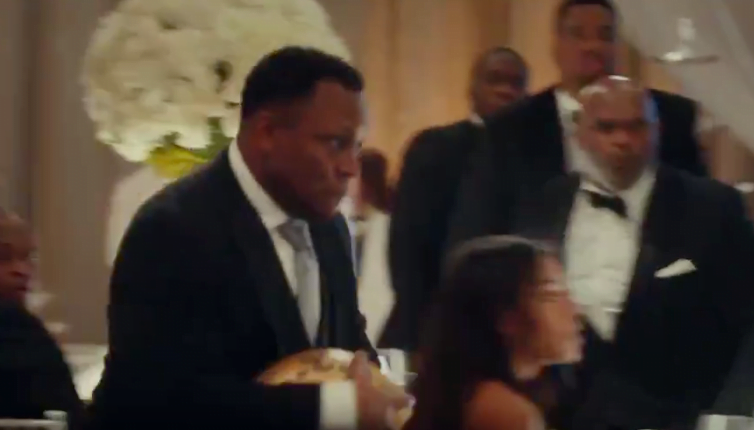 If you took the mile-long odds prop bet that the NFL, the oft-mocked league with more controversies in a season than most pro leagues in a decade, would put on the best Super Bowl commercial Sunday evening, then congratulations on your early retirement. You are officially rich!

If you took the even longer odds that introverted Barry Sanders would appear — and star! — in said commercial, then politely, I ask that you send me a private message so I can ask for some spare change.

Check it out below as he takes an option pass from Todd Gurley, then jukes and jives his way through dining tables. Naturally, Emmitt Smith was jealous.

The all-time greatest, most competitive NFL players gathered for the #NFL100 gala. What could possibly go wrong? pic.twitter.com/pvE0fKuSye

Sanders typically jukes and jives his way out of the national spotlight, but NFL fans are all the better for him making a brief appearance in this star-studded ad.