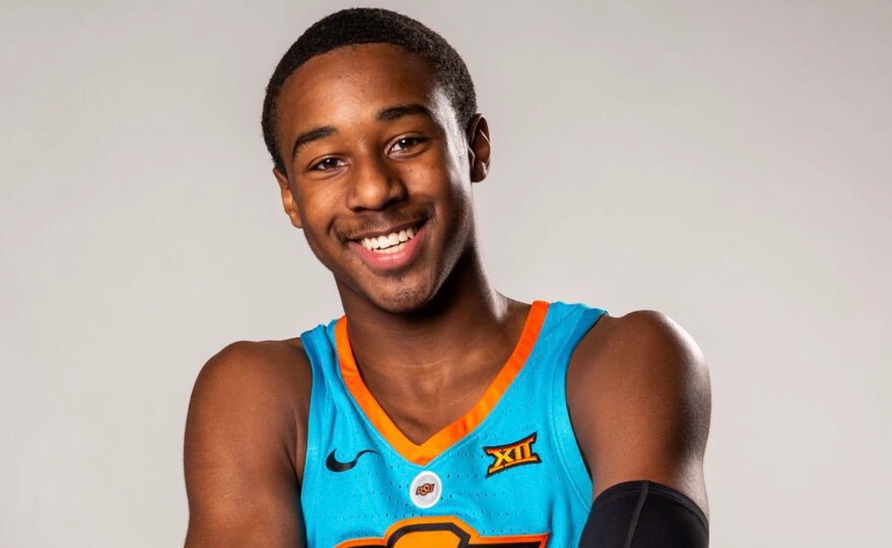 Mike Boynton and his coaching staff have shown themselves unafraid to stack their roster with in-state standouts. Kalib Boone. Keylan Boone. Trey Reeves. And the list of targets spans even longer.

If you know anything about targets, though, you know hitting the bullseye — or to use recruiting lingo, landing the actual player — is easier said than done. Still, the staff is locked in on their guys and have at least five in their sights. Here’s a look at those players from within the state, ranked by yours truly regardless of classification.

Blown all the way up, Bryce Thompson has done. He’s now a five-star prospect at 247Sports, the consensus No. 1 player in the state, and a top-25 player in the country in the 2020 classification.

OSU was once in a pretty good spot to pull him out of Tulsa’s Booker T. Washington, but pairing him with former AAU teammates Keylan and Kalib Boone has gotten more complicated this spring after North Carolina, Michigan State, Texas and a slew of others made their push.

This one’s a toss-up. If given a choice to predict OSU or the field, at the moment, I’d pick the field.

An easy call, really. Every time I talk to someone who watches Trey Alexander in person, they all come away as stunned and charged up as this:

I have watched Coby White’s reaction to Cam Johnson being picked No. 11 no less than one million times.
pic.twitter.com/5fLnygag3z

Alexander’s feel for the game is bananas. He plays with great anticipation and has excellent ball-handling skills for a player likely to play off the ball at the next level. OU, SMU, Texas A&M, OSU and Arkansas have offered, but OSU is the early favorite.

OSU under Boynton has shown an affinity for combo guards, and Walker, unsurprisingly, fits that mold; there’s a reason the Pokes offered all the way back in the summer of 2017 coming off his sophomore season. A&M, UTSA, Rutgers, SMU are in on him, too, but if OSU wants him they’ll get him.

OSU has been recruiting Bijan Cortes since 1848, and he — along with his soon-to-be-mentioned teammate Matthew Stone — were offered earlier this month. Cortes is a true point, and a crafty one at that. Floaters around the lane, hook shots on the run, 3-pointers in transition — he’s got a little of everything in his bag. OU, ORU, Tulsa and OSU are all in with offers.

If you get a chance to watch this kid play, like the rest of the kids on this list, it’s a strong recommend from me. Stone is an energy guy who plays his booty off and can make contributions everywhere on the floor. I like his size as a college 2-guard, but he could play wing because of his length if he adds some meat to his frame. His handles and vision make me think he could play 1, 2 or 3 at the next level.