Cowboys are up three on Texas after two rounds of the Big 12 golf championships. That’s a little misleading though. After going +3 in the morning round round all they could muster was a meager +12 showing in round 2 encapsulated by Peter Uihlein’s 75. (Golf Stat)

Despite the average showing (for an OSU golf team), Morgan Hoffman and Kevin Tway are tied for first with two rounds left. (Big 12 Sports)

Here’s some more on the conditions and competition from Hutchinson, Kansas by Jason Elmquist. (Muskogee Phoenix)

The new college football taunting rules are going to be an absolute disaster. Especially after Justin Gilbert goes guns up after his first kick return, gets it called back, and I get thrown in jail for physically assaulting a referee. (ESPN)

OSU is 9th in the Big 12 in the last eleven years of producing NFL draft picks, but third in first rounders. OU leads the way with 49 overall picks while Texas had 14 first rounders. OSU had 17 overall and 5 first rounders. The message to recruits: “you’re probably not going to get drafted here, but if you do, you’re going to be a multi-millionaire!!” (Rivals)

Non-OSU (and this is older), but KD commits to reading his Bible every day. (News OK)

It’s impossible for Tony Allen to get any more awesome than he is right now. (Ball Don’t Lie)

And here’s the pic… 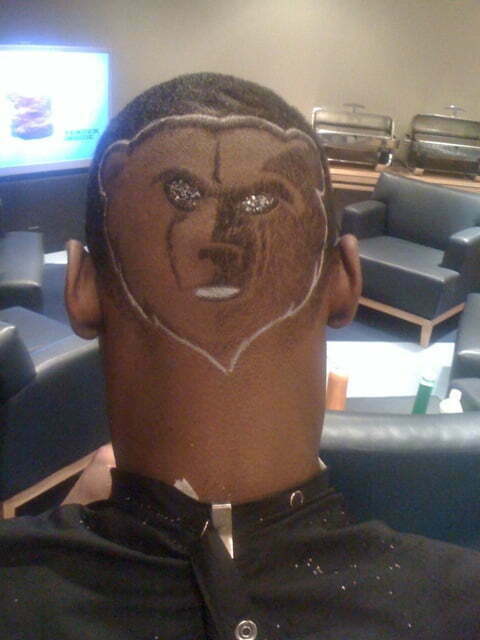