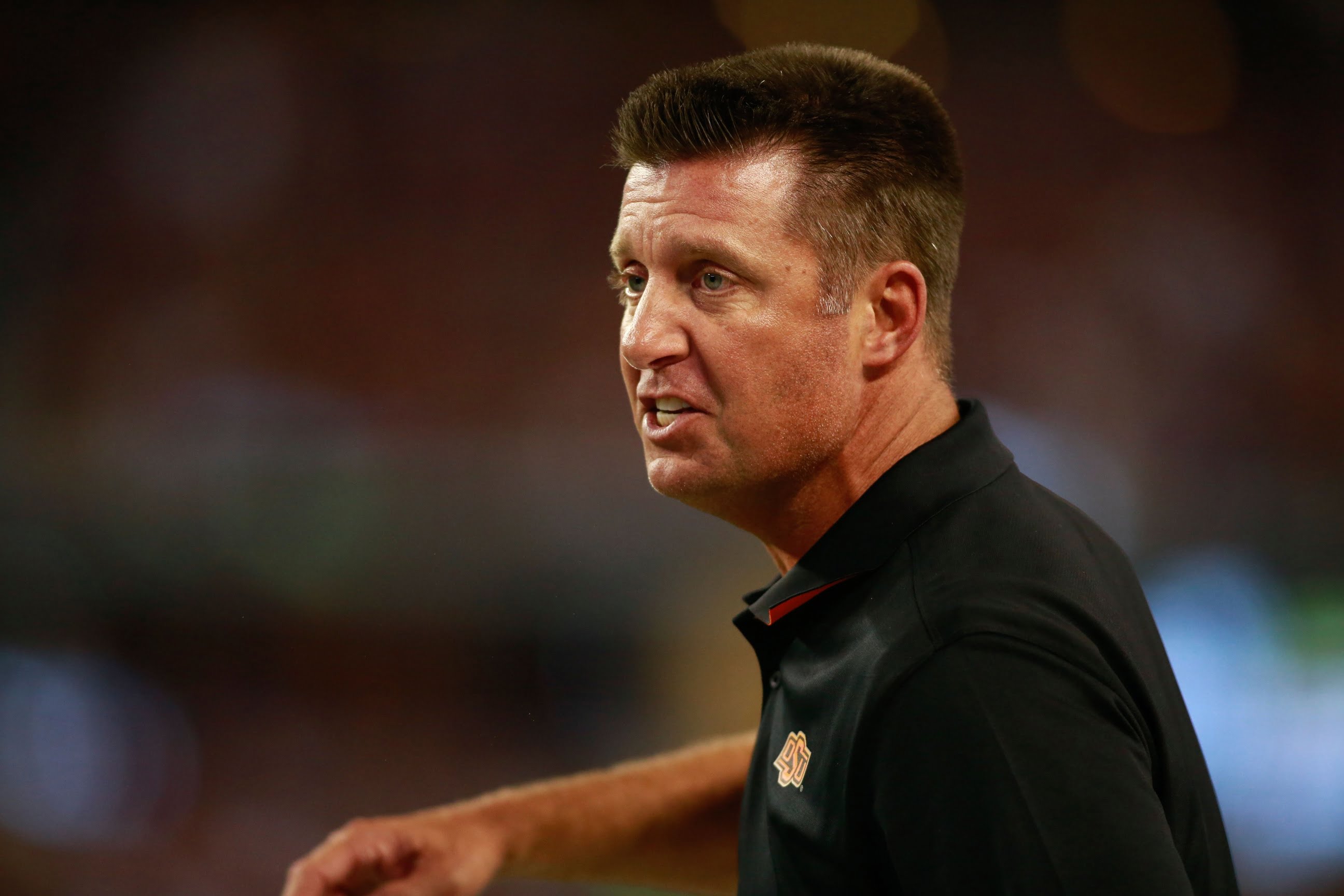 This is garbage and the editor who let it come out is garbage! (USATSI)

OSU was effectively acquitted of all of the heinous allegations made by Sports Illustrated (and most of the minor ones as well).

That reminds me of the time Rick Majerus and Utah were penalized because Majerus bought Keith Van Horn a meal after his dad died.

That’s not a great look, SI. Especially given the next excerpt.

University General Counsel Gary Clark contacted SI to request the opportunity to review the tapes of the interviews with individuals quoted in the articles. Sports Illustrated denied the University’s request.

This denial hindered the ability in establishing the credibility of some of the student-athletes quoted in the articles.

This next part isn’t good for OSU and it should be penalized (and will be) appropriately. Also, I have questions about why OSU didn’t document prior to 2007 but those are for another day I guess.

During the period of fall 2007 through the spring of 2013, approximately 1,572 drug tests occurred of football players. There were 94 positives involving approximately 60 student-athletes per the policy. (According to the company used by the University to conduct its drug testing program, this positive rate per total number of tests is slightly less than the national average).

The institution examined the application of the policy in those 94 situations and believes that on four occasions, the applicable penalty per the policy was not applied and reported this information to the Enforcement Staff.

Good that it’s under the national average, bad that it’s still 94 positives. And the not applying the applicable penalty thing correctly isn’t ideal.

The four student-athletes were not multi-year starters, and two of the four left the University soon after the last positive test, and the other two never tested positive again. They were not named in the SI article.

SI said this in its piece: Frequent positive tests by stars were ignored while lesser players were suspended or kicked off the team.

Now, part of the reporting was pre-2007 but there’s just no indication that this was the case according to the third party and NCAA reports.

On to the sex.

One of the two who mentioned sexual activity in the SI article was interviewed, and he confirmed a sexual encounter. He indicated this was a consensual activity, that the young woman was not a member of Orange Pride, and that no coaching staff member arranged it.

Another student-athlete who was enrolled at another institution and was not named in the SI article reported that he had sexual activity with a woman on his official visit. The young lady was not a member of Orange Pride, although the prospect assumed that a coaching staff member arranged it. This information was denied by all involved individuals.

“Assumed that a coaching staff member arranged it.” That’s a hell of a thing to assume.

All in all the report is not very damning of Oklahoma State and it makes SI look mostly silly unless you believe (like I do) that SI was just using OSU as an example of all institutions. Then it makes the way they framed it look silly.