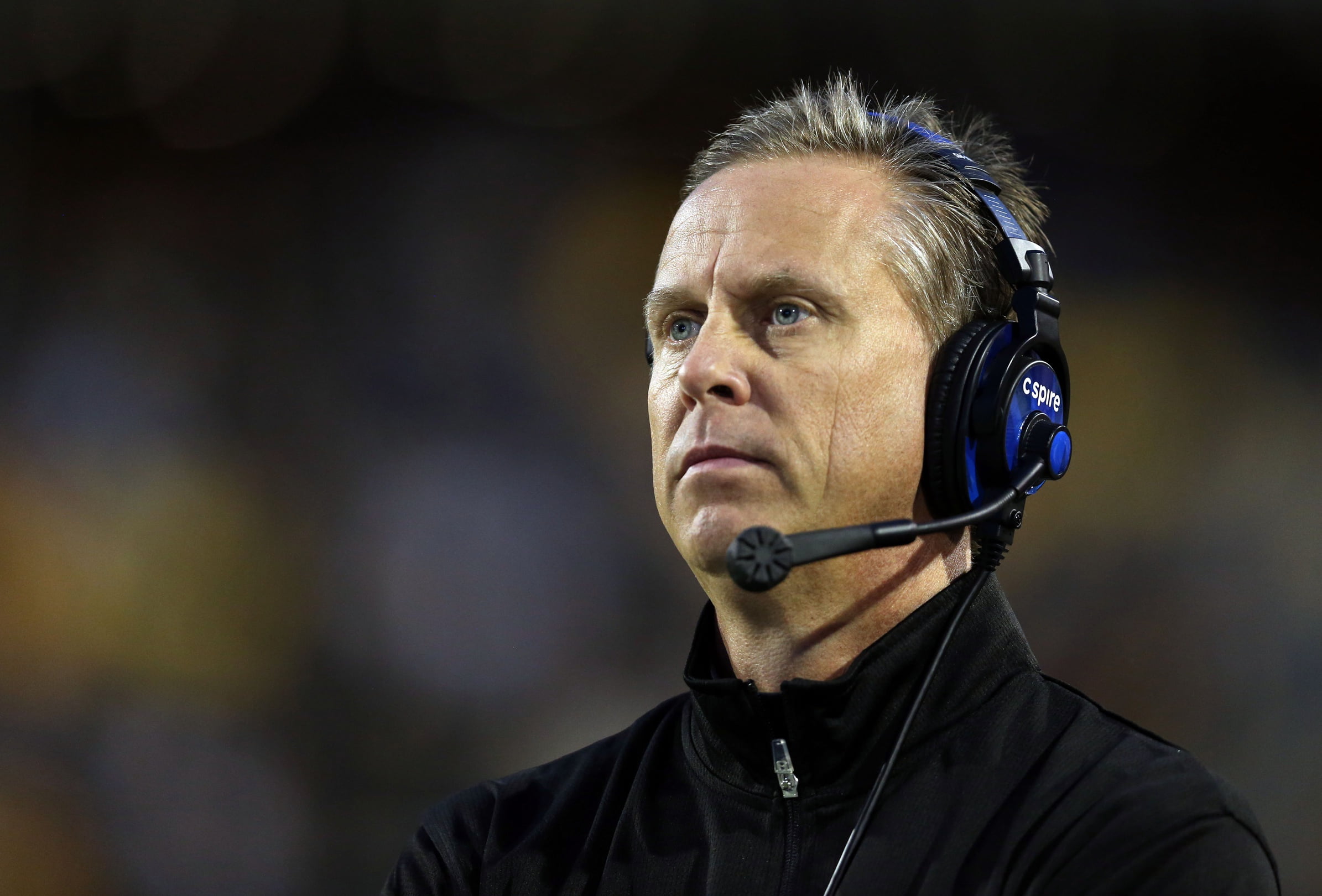 We are nearing the end of spring practice and the start of that college football drought we call summer. There will be plenty of questions to ponder about Oklahoma State’s 2019 team over those dog days, but one of the biggest concerns how much success newly hired offensive coordinator Sean Gleeson can expect during his first year.

We’ll be diving deeper into Gleeson, our expectations for his start and the weapons at his disposal in the coming days and weeks, but I thought it would be interesting to set the table by looking at some of his predecessors and the success they enjoyed during their first years donning the headset.

The renaissance of OSU’s offense really started with Dana Holgorsen in 2010, so that’s where we’ll start.

During Dana’s one-year stay at the Residence Inn in Stillwater, he revolutionized what it meant to play offense in orange. The Cowboys went from a decent, sometimes pretty good, offense to being a force of innovation and source for imitation throughout college football.

The trio of Brandon Weeden, Justin Blackmon and Kendall Hunter took the conference by storm and re-wrote the record books on their way to the school’s first 11-win season. Blackmon’s 1,782 receiving yards a 20 TDs — resulting in his first Biletnikoff trophy — are still school records.

When Todd Monken  took the reins from Dana Holgorsen, not only did the Cowboys not skip a beat, they put together the most potent offense in school history.

The returning tandem of Weeden and Blackmon were already big men on campus and Joseph Randle was itching for a breakout year. That historic group was a dominant as any we’ve seen and came this close to playing for a national championship.

For all the grief, hand-wringing in the comment section and Lego memes hurled in his direction, Yurcich’s inaugural offense put up some pretty good numbers in Year 1, even if they weren’t otherworldly like the above-mentioned duo.

His first group managed to put up 39.1 points per game second in the Big 12 only to a stellar Art Briles-led Baylor offense. The Cowboys really thrived despite not having an established starting QB coming in.

Clint Chelf won the spot in training camp but that lasted just long enough for him to attempt a half dozen passes before it was the J.W. Walsh show for the next five games. Chelf regained his QB1 duties and led the Cowboys on a nice 5-0 run, but ended with disappointing losses in Bedlam and in the Cotton Bowl to Missouri.

This was the rare Cowboys offense with the luxury of leaning on its defense and it still ultimately underachieved to 10 wins. This is the floor for incoming OCs in the modern era of OSU football. Not too shabby.

The constant throughout has been the head man. Mike Gundy has probably gotten too much credit for OSU’s prolific offenses — he’s not the gunslinger that Kirk Herbstreit infers based on SportsCenter highlights — but he has established a culture that breeds success in this league and with this style of play, and he’s done so through keen recruiting practices and player development.

Rarely have the Cowboys not been among the Big 12’s upper echelon of offenses, whether Gundy has his hands directly on the playbook or not. And, of course, having a star quarterback has never hurt either. It’s not a coincidence that each of these coaches’ best offenses featured Brandon Weeden and Mason Rudolph. Who knows, maybe the next great Cowboy passer is already on campus.

As far as OSU’s next OC goes, that book is yet to be written. Sean Gleeson will have his own set of opportunities and obstacles as he strives to put his imprint on Oklahoma State football. But if he lands somewhere between Monken and Yurcich on that rookie OC scale, OSU should be in pretty good shape.