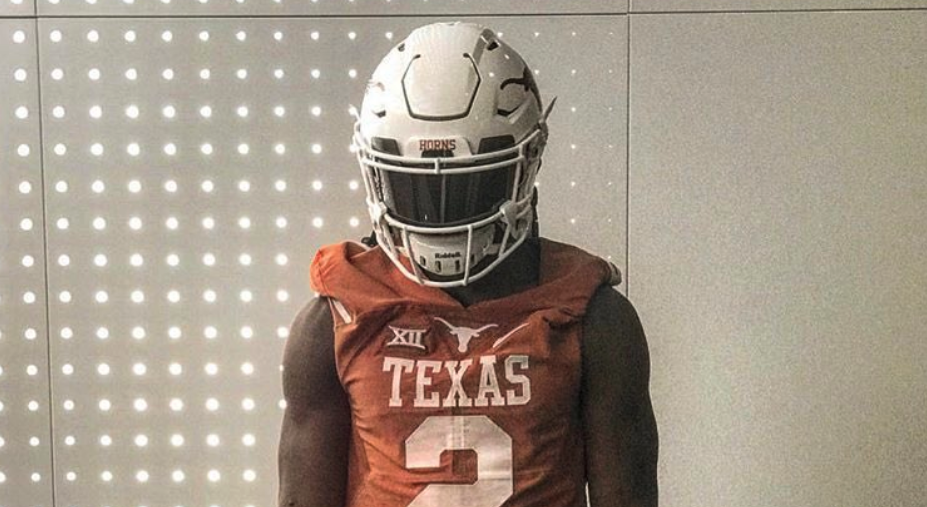 As you can see from the tweet above, Oklahoma State made the list, along with Florida, LSU, SMU, Texas and USC. Davis narrowed his list of 10 schools, of which OSU was initially included, down to five in late December. However, this time the Cowboys didn’t make the cut. But, as you can see from his most recent final list, Davis had a change of heart and the Pokes are back in the mix.

During his recruitment, Davis has committed to and decommitted from both SMU and UT, and most recruiting analysts currently believe he will end up back with UT or possibly in the Pac-12 with USC. All that being said, I believe there is still some hope the Cowboys land the talented wide receiver. Davis has seemed pretty interested in the Oklahoma State from quotes I’ve seen, and possibly even their defense?

I’ll conduct a full film breakdown if he does in fact commit to playing for the Pokes, but for now, I wanted to provide some background and a quick look at what he could bring to the table for OSU.

Davis led the Skyline Raiders last season in both receptions, with 36, and receiving yards, recording 515. In addition, he found the endzone four times. During his sophomore season, he led the team in all three categories with 720 yards receiving on 33 receptions and 10 touchdowns. The Dallas native is ranked as a four-star recruit on pretty much every major recruiting website and if you spend some time watching his film, I think you will quickly realize why.

Davis helped lead Skyline to a 7-4 record, however the Raiders were knocked out in the first round of the Texas 6A D1 playoffs by DeSoto. In February, the talented wideout took home the MVP award at the Next Level Athlete Top 100 Showcase.

From what I’ve seen so far on tape, Davis is an exceptional route runner. He seems to run every route hard and looks very smooth while doing it. In addition, he has incredible run after the catch ability, as you’ll see in the following video.

Davis also has shown great hands and isn’t afraid to go up and battle with a defensive back for the ball. He’s got the speed to blow the top off the defense and has the overall skill to make grabs like this one.

The Cowboys will be losing a lot of production at receiver after next season. Dillon Stoner, Landon Wolf and Tylan Wallace are all seniors, so bringing in a guy with talent like Davis would be a huge addition for the Pokes. He has the versatility to line up both inside and outside and I think he is going to be an elite wide receiver at the college level.

I haven’t seen an official junior season highlight film from Davis, but below you can check out the tape from his sophomore year.