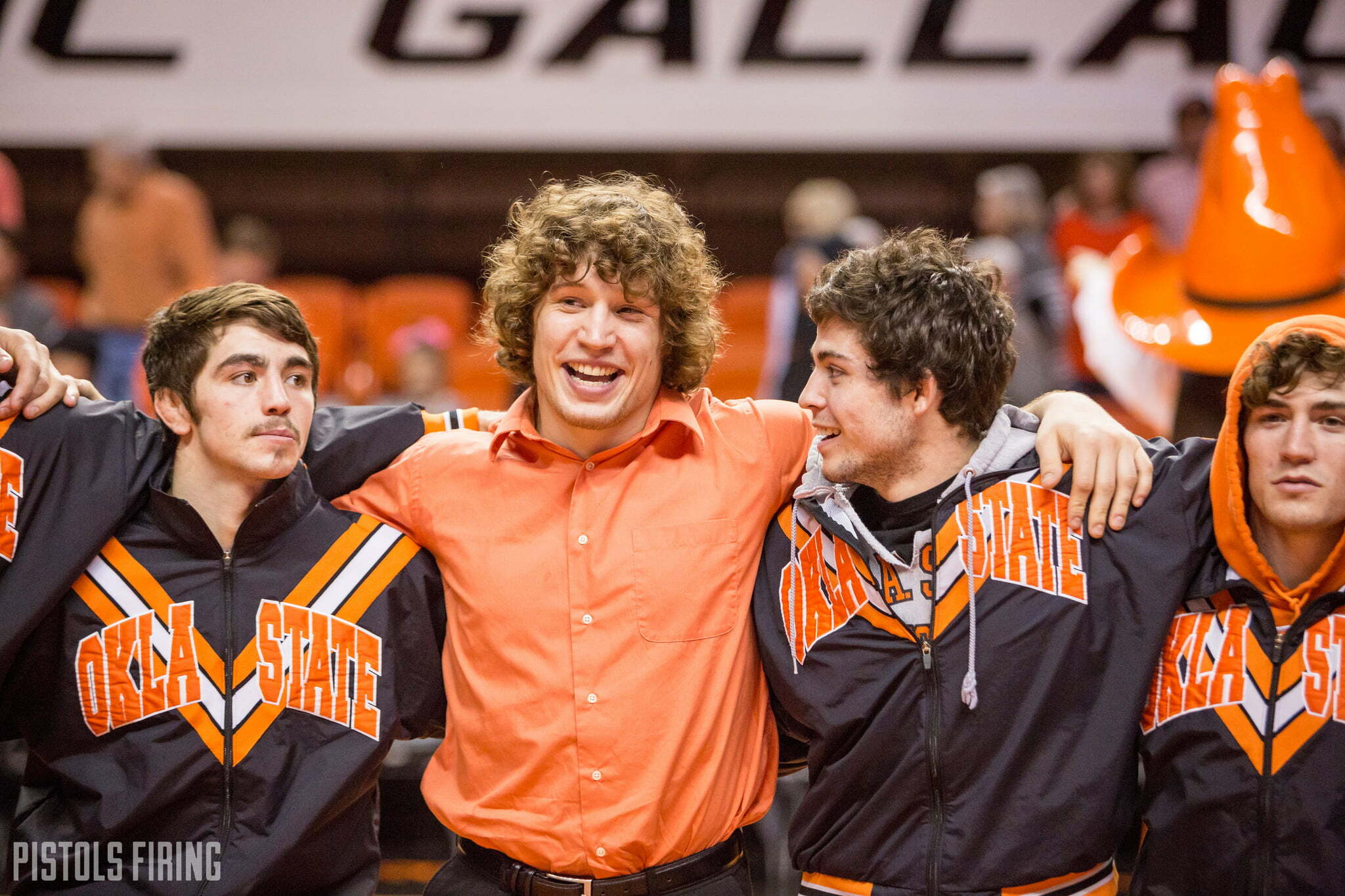 They’ve now announced three former Cowboys as a part of the undercard.

Jordan Oliver, Alex Dieringer, and Derek White all have featured bouts on this card.

The event will take place March 16 in Detroit, Michigan, one day prior to the start of the NCAA wrestling tournament, which is also taking place in Detroit.