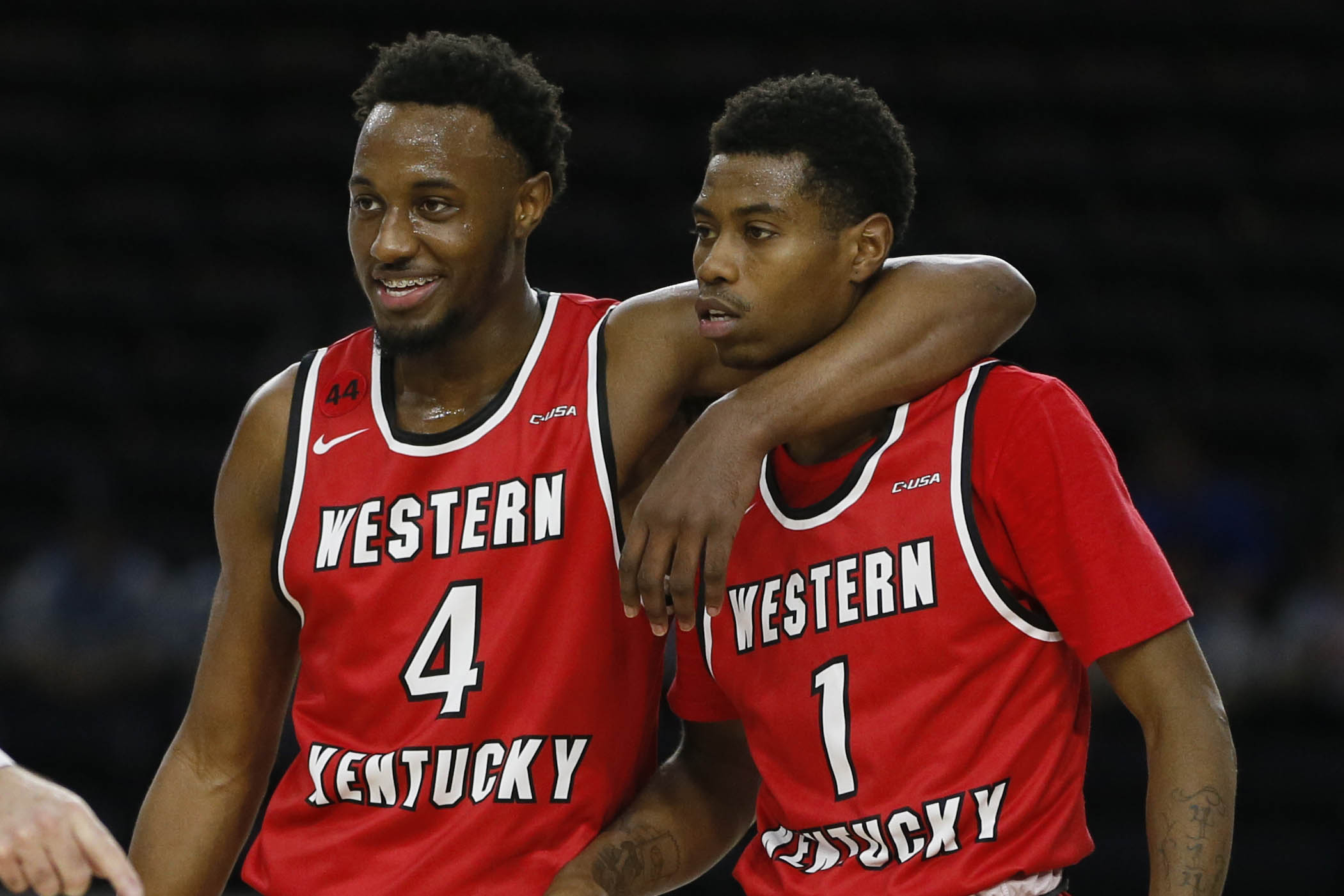 The Cowboys will play for a trip to Madison Square Garden tonight when they welcome the Hilltoppers of Western Kentucky to Stillwater.

I’ve watched little of the Hilltoppers this season other than about a half of their win over USC on Monday night. So to help get to know the opponent better, I reached out to Brad Stephens, who covers WKU for the Bowling Green Daily News.

Phillip Slavin: What are the biggest strength and biggest weakness of this Western Kentucky team?

Brad Stephens: “Western Kentucky’s biggest statistical strength comes in free throw disparity. Defensively, the Hilltoppers have avoided foul trouble, which is important because they only dress nine players. Offensively, WKU gets shots around the rim either by driving to the basket or working the ball to its big guys in the post. Combine those two factors, and the Toppers rank No. 1 nationally in largest free-throw attempt differential in the country (+327).”

“WKU struggles sometimes defending the perimeter, which has cost the Hilltoppers in some of their losses. They aren’t equipped to get into 3-point shooting contests with teams on the other end either. Only 26.8 percent of WKU’s points come from 3s, which ranks No. 343 of 351 D-I teams, per KenPom.”

PS: Senior forward Justin Johnson leads the team in points and rebounds. But who would you call the team’s leaders both emotionally and on the court? 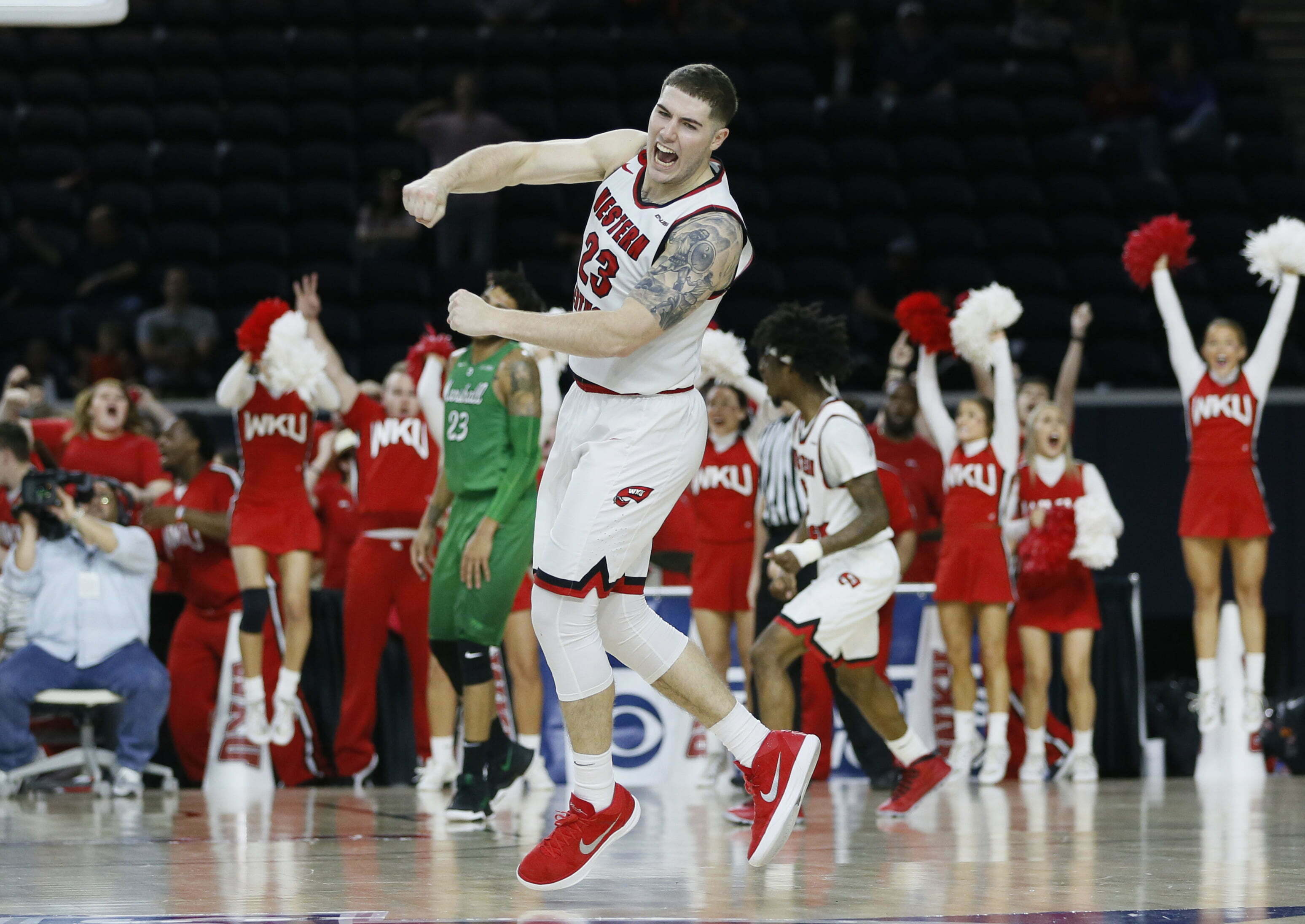 BS: “Justin Johnson is the only WKU player on the active roster who’s been with the program for more than a year. His production and experience make him a solid team locker room presence. Another key team leader is Taveion Hollingsworth, who is the first freshman captain in Hilltopper basketball history. He broke Courtney Lee’s freshman scoring record. He’s also worked into becoming the team’s best perimeter defender is an emotional leader on the floor.”

PS: If WKU were to win this game, what did they do successfully to grab the W?

BS: “WKU needs to go to the well of what’s made it successful this year, which is getting the ball to the rim and getting to the foul line. The Tops’ bench must play well. Josh Anderson and Jake Ohmer added something as reserves against both Boston College and USC, and need to do so again. WKU needs to keep Oklahoma State off the offensive boards, because the Cowboys can do damage after first shots. The Hilltoppers also tend to go how guard Darius Thompson goes. If he’s aggressive from the outset and making plays for himself and others, that bodes well for WKU.”