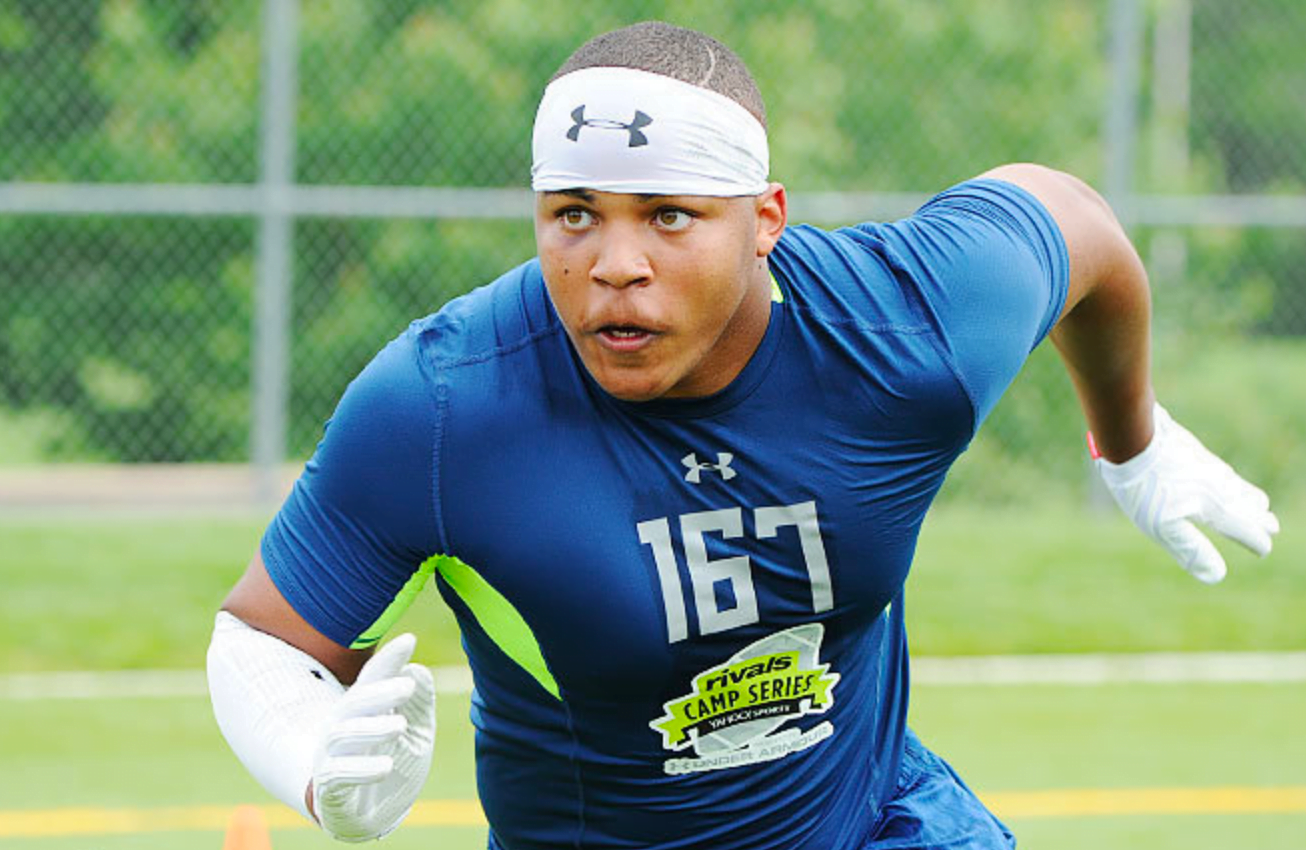 Three-star defensive tackle Israel Antwine of Millwood High School announced Sunday he has committed to play football for Oklahoma State. He chose to stay in-state over other finalists which included Texas, Colorado, Ole Miss and Georgia.

“After several months of deciding which college to go to I just want to thank God for opening doors for me,” Antwine said at Net Church according to The Oklahoman. “I’m really thankful for every college that has given me an offer. I have chose to play college football and continue my education at Oklahoma State University.”

Antwine committed to Ole Miss early in his recruitment process, however the firing of ex-coach High Freeze lead him to re-open his options.

Antwine is a 6-foot-2, 286-pound inside tackle who had offers from Arkansas, Baylor, Colorado, Georgia, Iowa State, TCU and Texas Tech, among others. He’s rated as the No. 15 player in the state of Oklahoma.