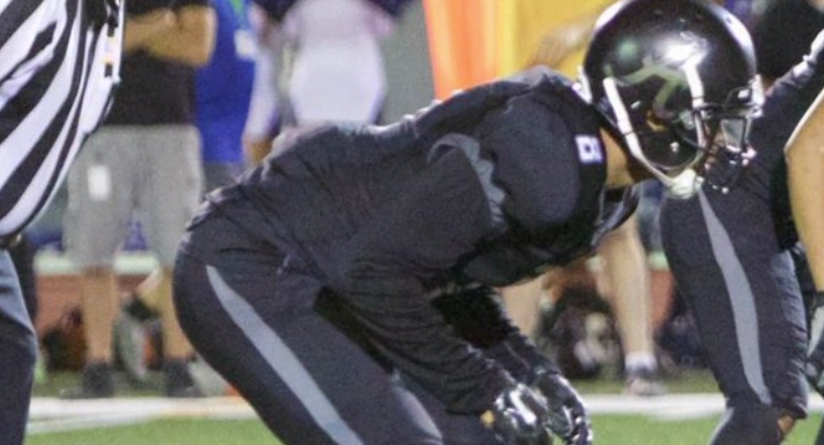 Oklahoma State is in the mix for three-star outside linebacker prospect Mata Hola of Sandy, Utah, according to a report from Deseret News sports reporter Ryan McDonald. Hola has the Pokes in his final four schools, along with Utah State, Boise State and BYU.

Hola is a 6-foot-3, 235-pound prospect who, according to Scout, only has offers from BYU, Hawaii and Utah State. So either OSU is recruiting him hard but hasn’t pulled the trigger, or OSU’s offer simply hasn’t made its way to the public. I’d suspect the latter, given that OSU likes to keep it’s targets who many would define as “sleepers” under the radar for as long as possible.

With Josh Mabin and Seth Jacobs retiring early from OSU, along with Devante Averette and Jordan Burton expending his final year of eligibility this season, at outside linebacker/STAR, there’s a strong need for linebackers and Hola could certainly help fill that void as a solid prospect that would fit nicely in OSU’s hybrid linebacker position.