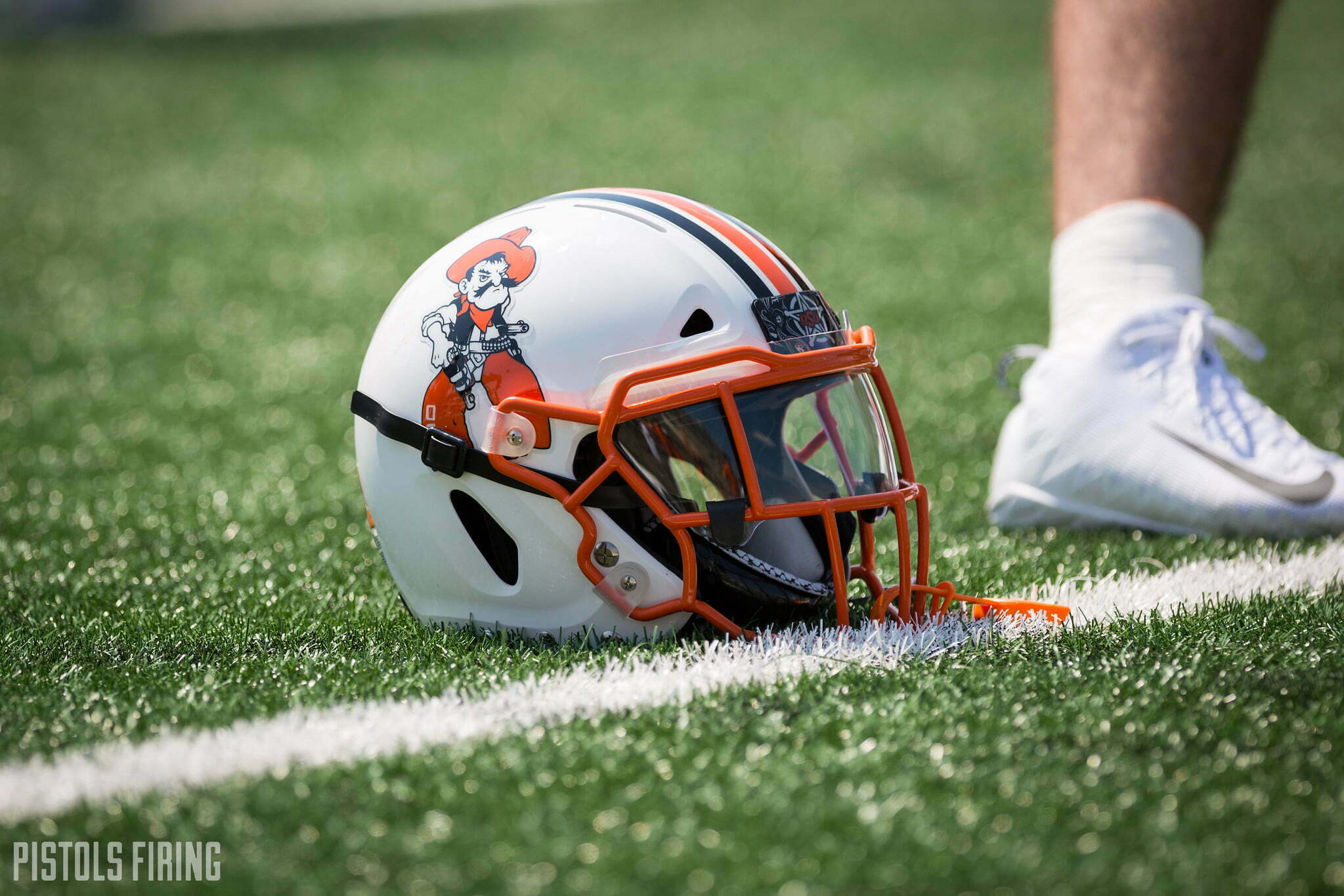 Kasey Dunn has landed a fourth wide receiver in his 2021 class.

John Paul Richardson announced his commitment to Oklahoma State on Tuesday. He is a three-star prospect out of Ridge Point High School in Missouri City, Texas. He chose the Cowboys over offers from Arkansas, TCU, Virginia Tech, Ole Miss, Illinois and others.

At 6-feet, 180 pounds, Richardson is a shifty, speedy wide out, who also has some solid height to pair with it. His high school did everything it could to get him the ball — throwing it to him, handing it to him, having him return kicks, he even took some direct snaps.

Despite the impressive offer sheet, Richardson isn’t all that highly touted on recruiting services. He ranks 1,208th in 247Sports’ composite ranking and is ranked 173rd among receivers in the class. Based on highlights and his offer sheet alone, he seems to outperform those rankings.

He led Ridge Point to an 8-3 record and a playoff appearance as a junior in 2019. He was an all-district performer as a junior and sophomore. To go along with all the dual-sport athletes in OSU’s 2021 class, Richardson also runs track.

Richardson’s father, Bucky, played quarterback at Texas A&M in the late 80s and early 90s. Bucky threw for 3,039 yards and 14 touchdowns in his college career and was drafted by the Houston Oilers in 1992.

Richardson’s commitment brings OSU’s 2021 class up to 49th nationally and keeps the Cowboys seventh in the Big 12.