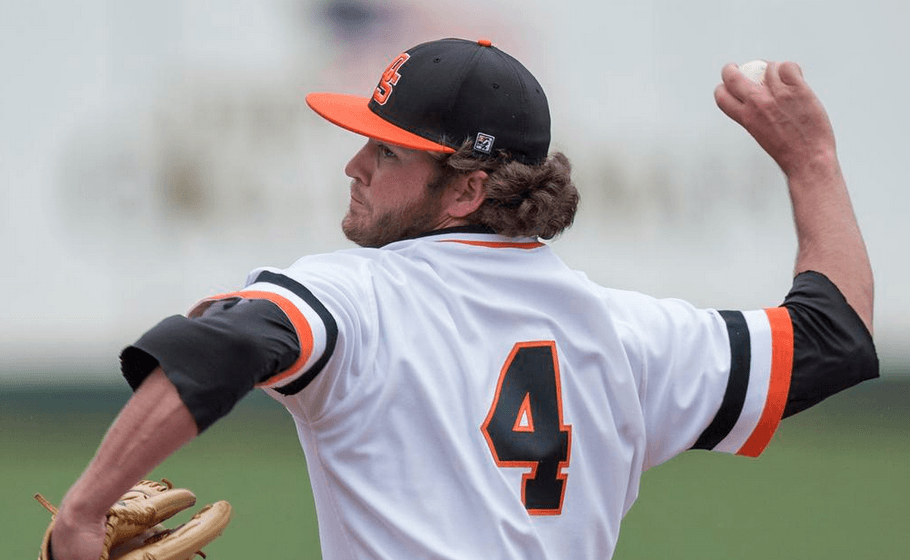 Yesterday we looked back at OSU’s big road trip to Auburn and today we’ll look ahead to what this week has in store for the Pokes.

Games: March 6-8 vs. Illinois in Stillwater

He also has the third-worst fielding percentage on the team. If he can’t play in the field, he’s limited to being DH. But if he doesn’t get his swing back, and find more patience at the plate, he could find his starting spot in jeopardy.

Other teammates have been carrying the offensive load to this point, but the Cowboys are going to need at least the 2014 version of Conor Costello back.

2. The Illinois series should be the hardest test in this upcoming nine-game homestand, but if the Cowboys can string some wins together, they will have great momentum heading to Fort Worth in three weeks.

Alcorn State, Grand Canyon and Central Arkansas are all slated to visit Stillwater in the coming weeks.

3. Again, Tyler Nurdin started the only loss of the week. This week he gave up only one run, but allowed five walks in 3.2 innings.

Those 11 outs took 80 pitches, which forced an early move to the bullpen. He now leads the team in walks (7) and wild pitches (3), with an outrageously high 2.21 WHIP.

Whatever the problem is, hopefully Rob Walton can figure it out and get Nurdin back on track. He would be a big boost to an already impressive starting rotation.