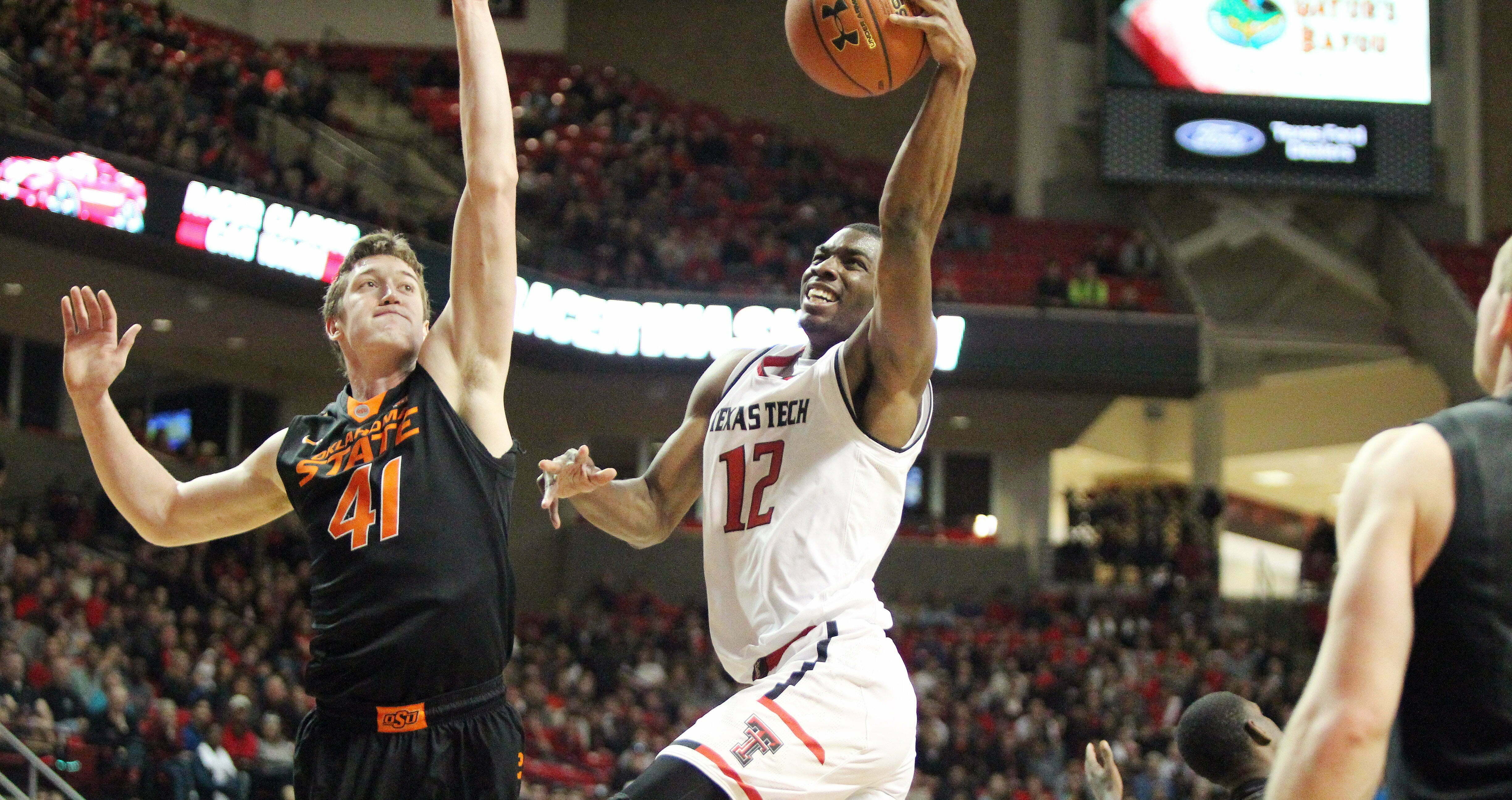 The Pokes are on a one-game win streak! And this week you’ve got a winnable game in Stillwater on Monday in TCU and a beatable SEC foe in Arkansas coming to GIA, it’s time to build some momentum.

The Pokes have taken the lead into the half in five out of the seven conference games and have won one of those games. Brad Underwood walked into a culture of mediocre (at best) basketball that Ford had instilled, compare that to where the football program is right now. Outside of Bedlam, the Cowboy football team has developed this absolute confidence and certainty that they’ll come out on top in the end. Underwood is in the process of trying to instill that with the basketball team:

“I just told our guys in the locker room that losing is unacceptable,” Underwood said recently. It can be contagious. I want it to hurt, I want our guys to feel bad.

For the majority of league play, the culprit has been atrocious second half defense. You can blame it on what you want — lack of rim protection or maybe depth that wears out — but the needed help defense just hasn’t been there late in games. While there’s a definite disadvantage for the Pokes in not having a blue chip big man to swat shots (although Solomon and Hammonds get an A for effort for their play of late), there’s a culture shift in play where a coach who lost one conference game in three years is trying to have his way with a team who hasn’t sniffed a second round since 2009. Hopefully Saturday can be a major turning point similar to the way it was for OU last week.

Sophomore Davon Dillard has been one of OSU’s biggest surprises in conference play, a welcome development for a team in need of an athletic, sizable wing. Someone reached out to our Kyle Porter mentioning how Dillard is one of three Cowboys who really fit in with Big 12 size and athleticism-completely agreed. He’s paired with Mitchell Solomon to be a really athletic rim runner for pick and rolls and also an enforcer of sorts.

Dillard is dripping with athleticism and talent, a worthwhile project for the new coaching staff. In a lineup full of undersized guys at most every position, the 6’5″ 215 pounder plays with a much needed intensity. My favorite idea concerning Dillard came from PFB staffer Sam Aldrich on our Slack chat this week: “I want someone to put Dillard in a room with hours of Tony Allen tape.”

PS: The cheesy nickname “Darkwing Dillard” is all me, embodied by a conflicted personal nature between selfish pursuits and doing the right thing are seen in a favorite childhood cartoon character.

The story in the Pokes’ first W was clearly overwhelming offense, but most tied to the win was the best showing of defense since the Baylor game. After allowing an average of nearly 95 points over the last three home games, the Cowboys put the clamps on Texas Tech holding them to 64 points. So what went well?

A number of things were different (school record three point shooting and loads of free throws) but Tech shot 44 percent from the floor and 33 percent from deep while giving 15 turnovers away. The turnovers were the Cowboys’ most in conference play, and all of the shooting numbers were below OSU’s averages in league play. All of this with Solomon and Evans out for large chunks of play in foul trouble.

It doesn’t hurt to be automatic from deep but incremental increases in defensive play will pay big rewards. TCU isn’t particularly effective at holding onto the ball (KenPom’s 174th at offensive turnover percentage) and Arkansas effective field goal percentage is middle of the road (125th), the Cowboys can put together a couple of solid defensive games this week.

And here’s to hoping we get some fouls called appropriately at home:

Only in the Big 12, can the guy that doesn't jump get called for over the back #okstate @Big12Refs pic.twitter.com/XJk7mFAtyH