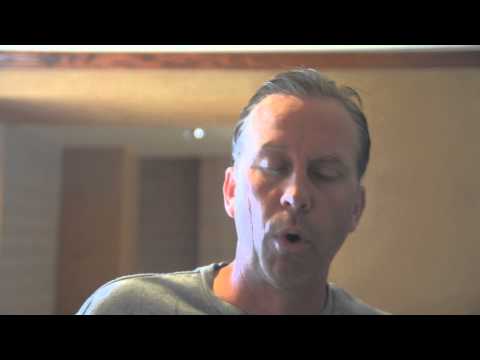 My thoughts from last week on the Depth Chart show are well-documented so no need to rehash. I really liked what Monken had to say here though. Three quick thoughts:

1. It would have been really easy to make a joke like Weeden did about football not being figure skating and move on. I appreciate that he handled it like a man and said he didn’t want this to be a depiction of what the university is…though I’m not sure the condom commercial analogy was the best way to do it. 🙂

2. I like the criticism of ESPN too: “You had five weeks of tape and you still need us to act.” It’s to be expected from a corporation producing a large-scale mini-documentary like that, but I still love any veiled, sarcastic barbs lobbed in the mothership’s general direction.

3. Can we get him to wear that Hawaiian/luau shirt to his Monday press conferences? Perhaps coach in it?