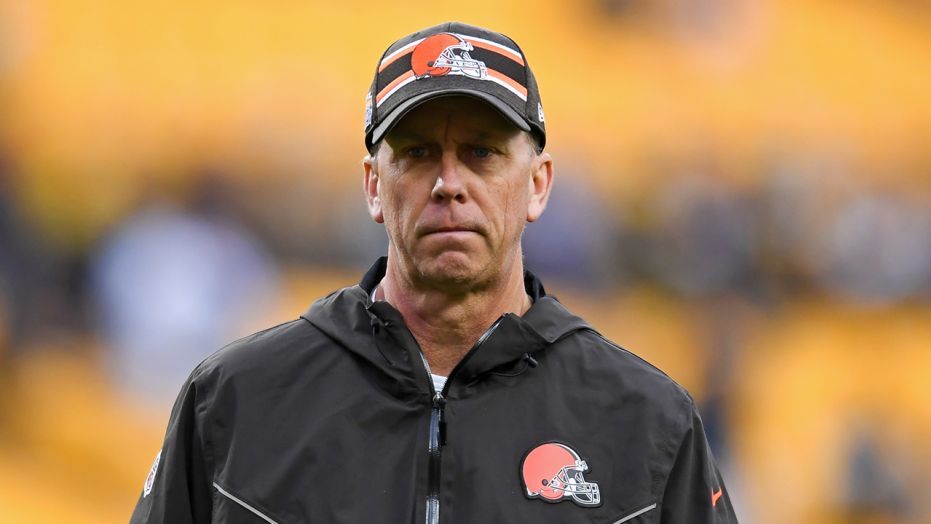 Former Oklahoma State play-caller Todd Monken agreed to join the Cleveland Browns last year on a multi-year deal, but it appears the Browns will not be keeping him.

Cleveland hired a new coach over the weekend — Vikings OC Kevan Stefanski — and according to ESPN insider Jeremy Fowler, he won’t be retained on Stefanski’s staff, thus paving the way for Monken to hit free agency.

Browns OC Todd Monken is not expected to stay on staff with new coach Kevin Stefanski, per source. Monken is being considered for several college playcalling jobs.

As Fowler notes here, Monken’s got plenty of interest — including at the college level. Mike Gundy’s familiarity and comfort with Monken would make for a great fit at OSU. Add in the fact that his son will be attending school in Stillwater next year … and it all adds up. One problem: OSU doesn’t currently have an assistant coaching spot open. That’s not to say they couldn’t open one up, and they likely would if Monken was interested.

But Monken would have to turn down other opportunities (including some from the NFL probably), and would command a pretty hefty salary given his experience and success. However, with Cleveland officially moving on, all the murmuring you’ve been hearing could potentially turn to something more soon. We’ll keep an eye on this situation in the coming weeks but this is certainly good news as it pertains to OSU’s (small but intriguing) hope of luring him back to call plays at the college level.