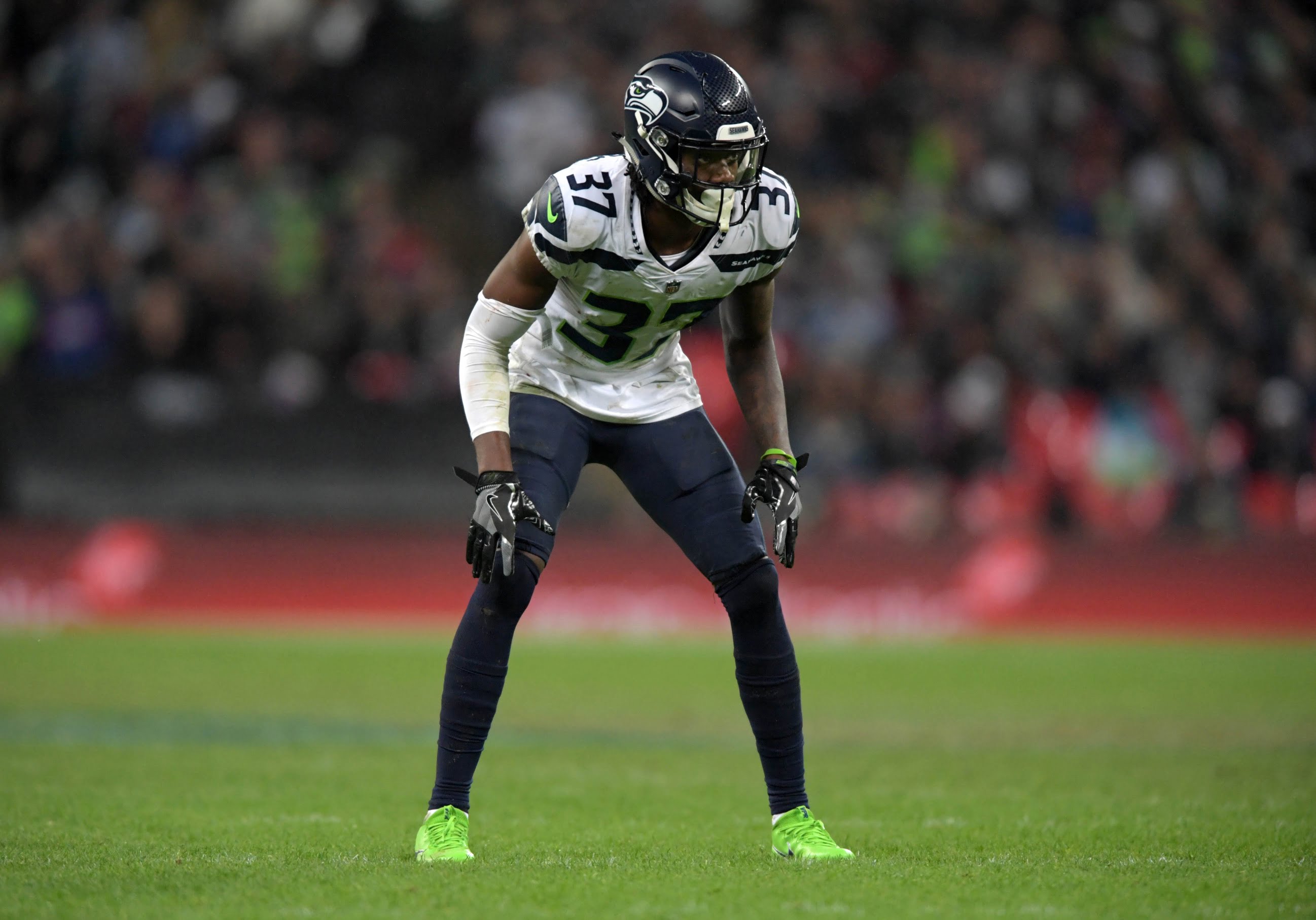 In a season-long competition for their head coach’s endearment, a couple of Cowboys-turned-Seahawks both made plays during Seattle’s 30-27 win at Carolina on Sunday.

Chris Carson went viral with his acrobatic highlight play in the third quarter, but it was the college safety-turned-starting NFL cornerback, Tre Flowers, that Seattle’s head coach Pete Carroll spent the most time talking about following the win.

“He was a really good all-around football player and he had good sense in open field and made all kinds of hits hitting on receivers and showing his toughness and all of that,” said Carroll. “That was all part of the package we thought we were going to get.”

What they got was a gifted athlete who is still learning the ropes as a starting NFL cover man, but has made no shortage of plays. His latest was a game-saving tackle with the Seahawks defense on its heels.

With the game tied 27-27, the Carolina offense threatened to take a lead with less than two minutes remaining. On third-and-7 from the Seattle 37-yard line, Cam Newton threw a pass to D.J. Moore who saw a lot of grass between he and the Seahawks end zone.

But Flowers made a huge open-field tackle, limiting the shifty rookie to only 3 yards which brought up fourth down. The ensuing 52-yard field goal attempt would go wide right, giving Seattle’s offense that opportunity it needed to get into scoring position for the game-winner.

“That was a heck of a big play,” said Carroll. “[Moore saw] just wide open space for us.”

Flowers finished the game with seven tackles including a game-high six solo stops, as well as two forced fumbles. His three total forced drops ties for most on the team and third in the NFL this season.

Carroll on Tre Flowers: "He’s really showed that he’s a ball hawk. It’s really exciting to see a young player have a knack for attacking the football. If you’ve looked over the course of the season, he’s had a number of balls he’s knocked out, so really proud of that."

Flowers also logged a Pro Football Focus grade of 81.9 for his part in the Seahawks’ second-straight win, the second-highest on Seattle’s defense.

Chris Carson may be leading the renaissance of the Seahawk tailback, but Flowers is making his own way as one of Seattle’s defensive building blocks of the future.