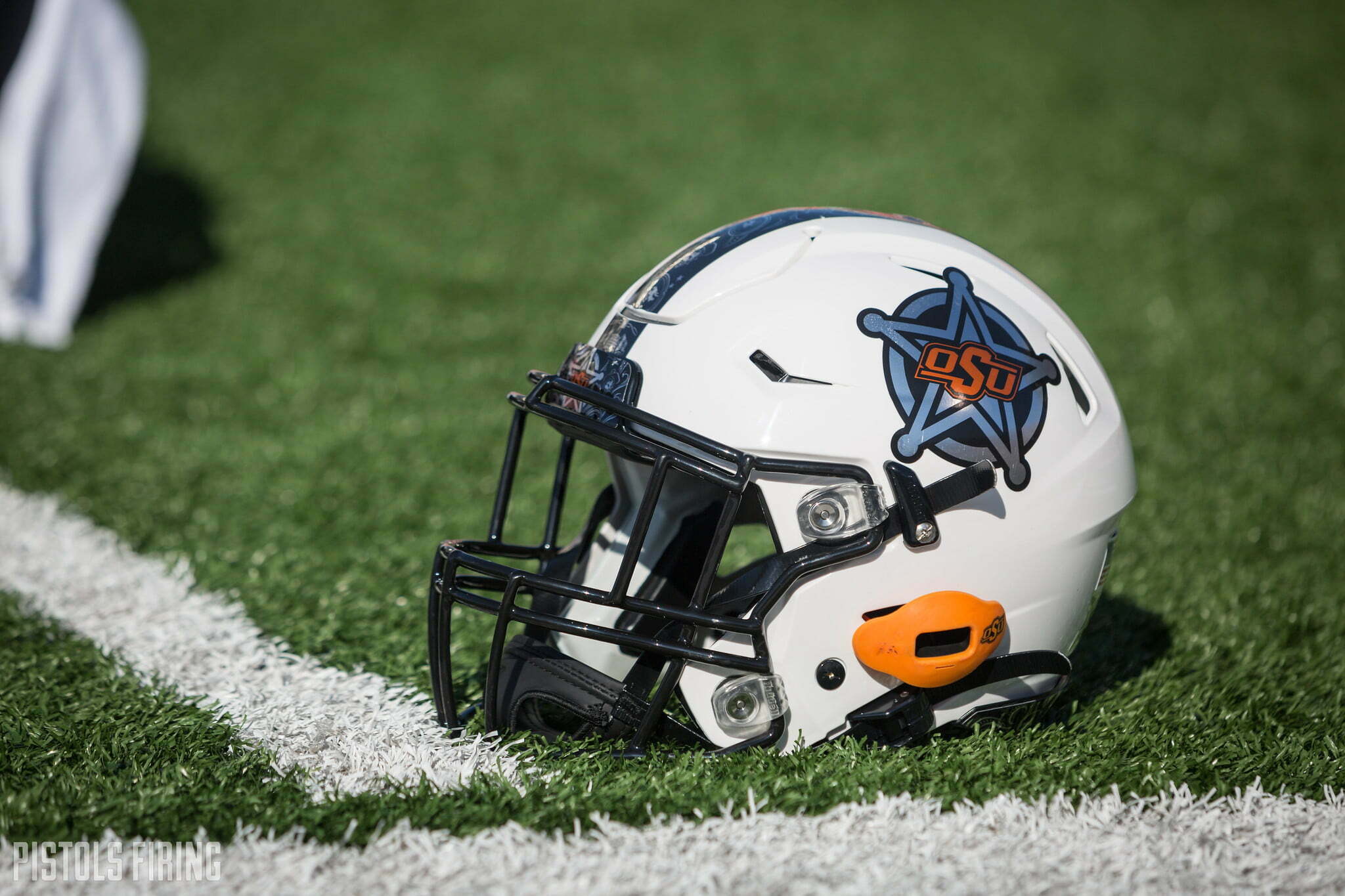 I feel as if I’m having my best picking year ever, and I’m still getting absolutely throttled by these other two fellas. I’ve nailed two of three portions of the threads in every week except for the second one, and still I trail by three to Carson and four to Southwell. Sad.

Here’s a look at the current standings with our picks for the OSU-TCU game below.

Southwell: It’s not uncommon to see it during the regular season anymore, and it’s usually around this time of year when we see one of their best combos: all black. I’ll say all black vs. TCU with the accidentally leaked glossy black helmet, orange brand, and orange facemask. 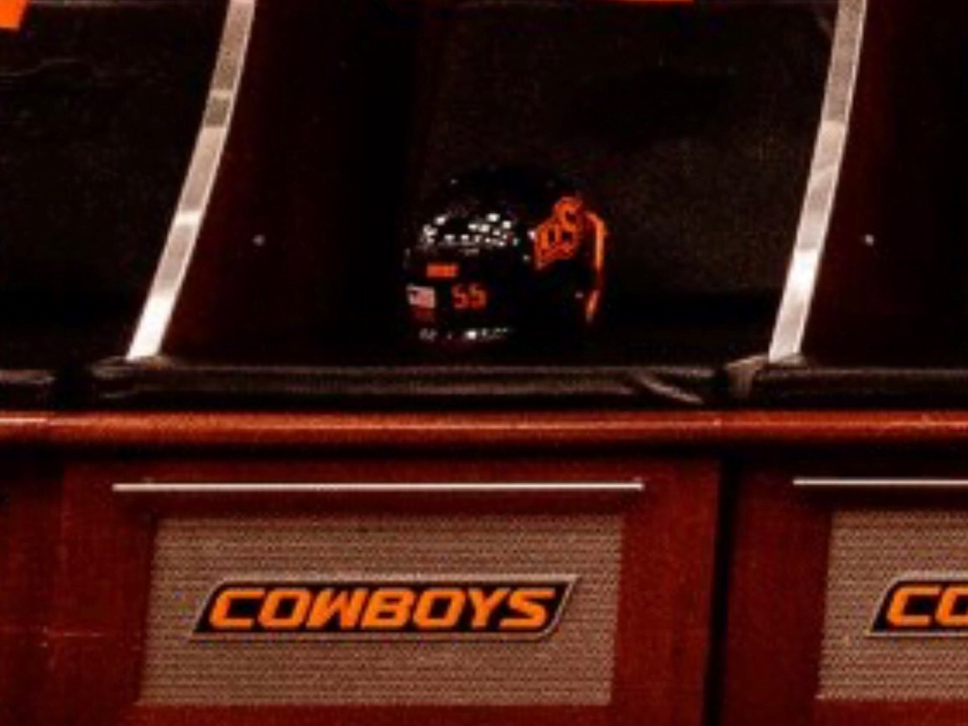 I feel like Nike gives teams one alternate uniform per year. OSU has taken advantage of this with the new gray jersey (maybe they got this in 2017 and didn’t use it until 2018), and they got the full throwbacks in 2018. I’d love an alternative road jersey with orange numbers, but maybe even more than that I’d love to see an orange jersey with black numbers. Carson’s combo of orange (phantom)-orange-black would be incredible.

Porter: OSU went all-black everything against TCU in that beating the Frogs took back in 2015 in Boone Pickens Stadium (one of the great Gundy era home games, by the way). I think they wear that same look with one small change on the lid. I’ll go badge > LBP (Little Bo Pete). TCU is going to counter with their all-whites so this matchup would be 👌.