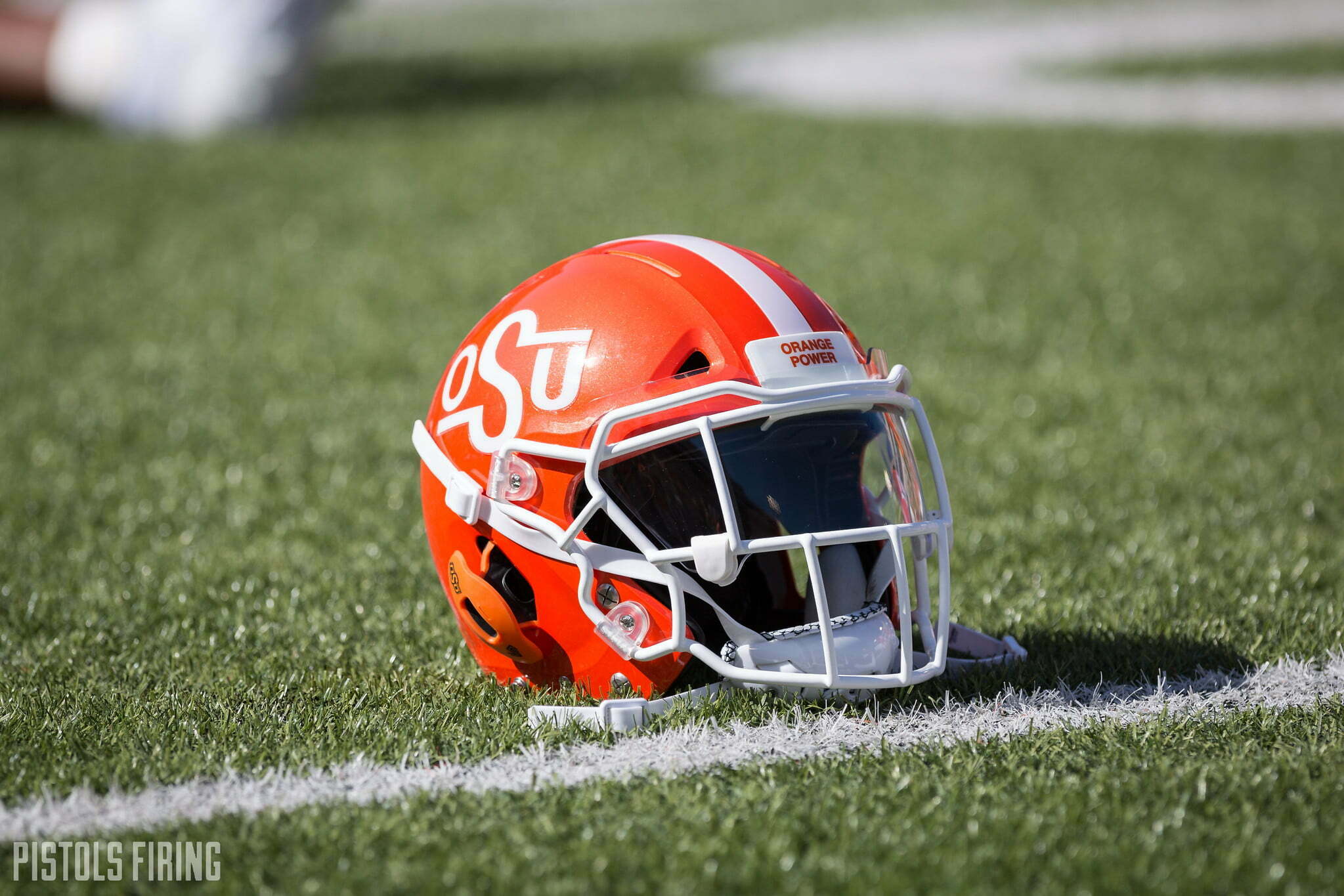 This year’s uni prediction competition is a bloodbath. Through eight games last season, the leader had 16 points. That number this year puts you in last place through just seven games. Here’s a look at our predictions (including Southwell’s unreal hit on Homecoming last weekend).

Onto this week’s picks.

Porter: OSU loves to go gray pants in Ames, and I think they will again this week with a white-white helmet-top combo. I’m just now realizing that I picked this exact same combo at Texas Tech, and it didn’t hit like I’d hoped and now I’m rethinking the entire thing, but I’ll stick with it because that’s what I put on the pod this week.

Southwell: I’m getting #old because the initial thought I had about uniform predictions this week was, Who cares what they wear as long as they win.
So far we’ve seen WWW, WWO, and WWB on the road this season. WWG makes sense at this point. I’ll ride with the icy brand helmet to complement the gray.

Cunningham: I’m thinking they’re going to go back to a helmet that they introduced a few years ago that some have attributed to the downfall of the program. The Ed Hardy helmet. I think they’re going back to that with white jersey and black pants. I was tempted to go with the Ed Hardy-white-gray, but I’ll go Ed-white-black.