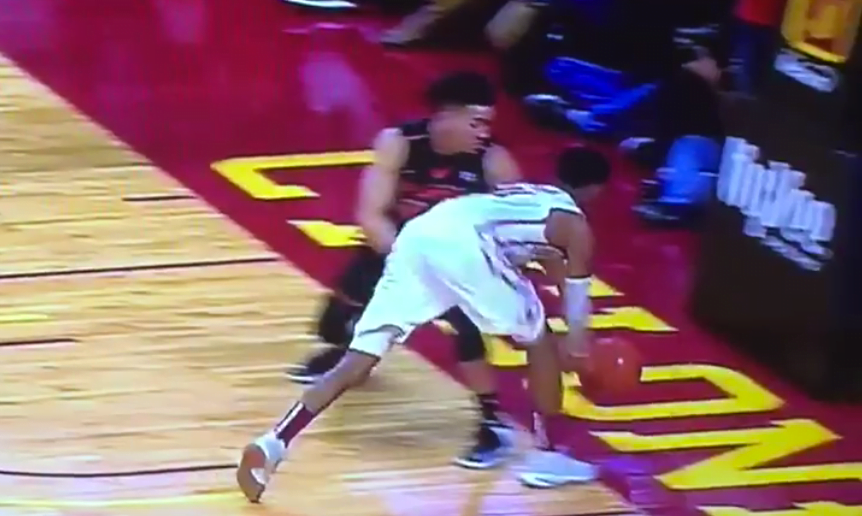 Oklahoma State’s comeback bid at Iowa State was sabotaged late in the second half on a controversial call. With OSU down 3 points and looking to close the gap with less than 10 seconds left, Jeff Carroll attempted an inbounds pass to Jawun Evans, but the hands of Monte Morris dirtied the exchange, and OSU was rewarded with possession.

Upon review of that play, possession was overturned and the Cyclones took over on their end of the floor.

Iowa State immediately took advantage of the opportunity, finding a quick bucket under the basket on a layup. When Jawun Evans hit a 3-pointer on the ensuing possession on the other end, there was just one second left and the game was all but over.

A crushing loss, and a controversial ending. It seemed quite clear Morris’ foot was out of bounds. But from the guru himself, Gottlieb broke it down as best he could: