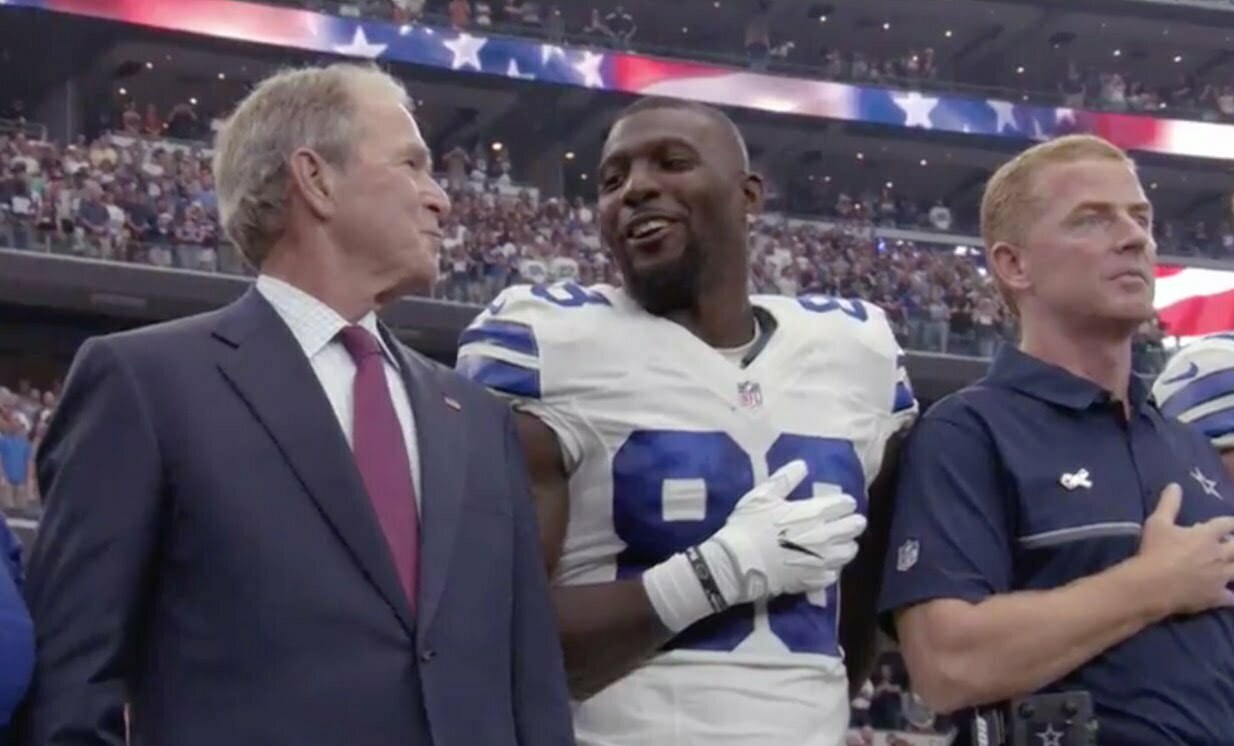 Dez Bryant wants you to be ready for the NFL Playoffs on Sunday, and this video which he narrates is an attempt that. Spoiler: It’s incredible.

“The touchdowns, the emotions, the X, they know what they see, but do they know where it comes from? It’s easy to celebrate the shine. It’s easy to recognize the fame, the money, the chains, the Jordans, Roc Nation.

“But it’s more than glory of the moment. It’s about the fight for that moment. Game after game. From sideline to sideline. The truth is lost in translation. My passion can be miscommunication. Rumors grow instead of adoration. Still my fight continues in the shadows. Through the disappointments. When I don’t understand. But when you wear 88, it’s the only way. You fight because there is unfinished business. We know.”

How do you flip the script? @DezBryant wants you to know who he really is – and how he wants to #FinishThisFight pic.twitter.com/l4HbATpQqv

Dez has six catches for 86 yards in his playoff career. And one very, very, very famous non-catch the last time the Cowboys played the Packers.