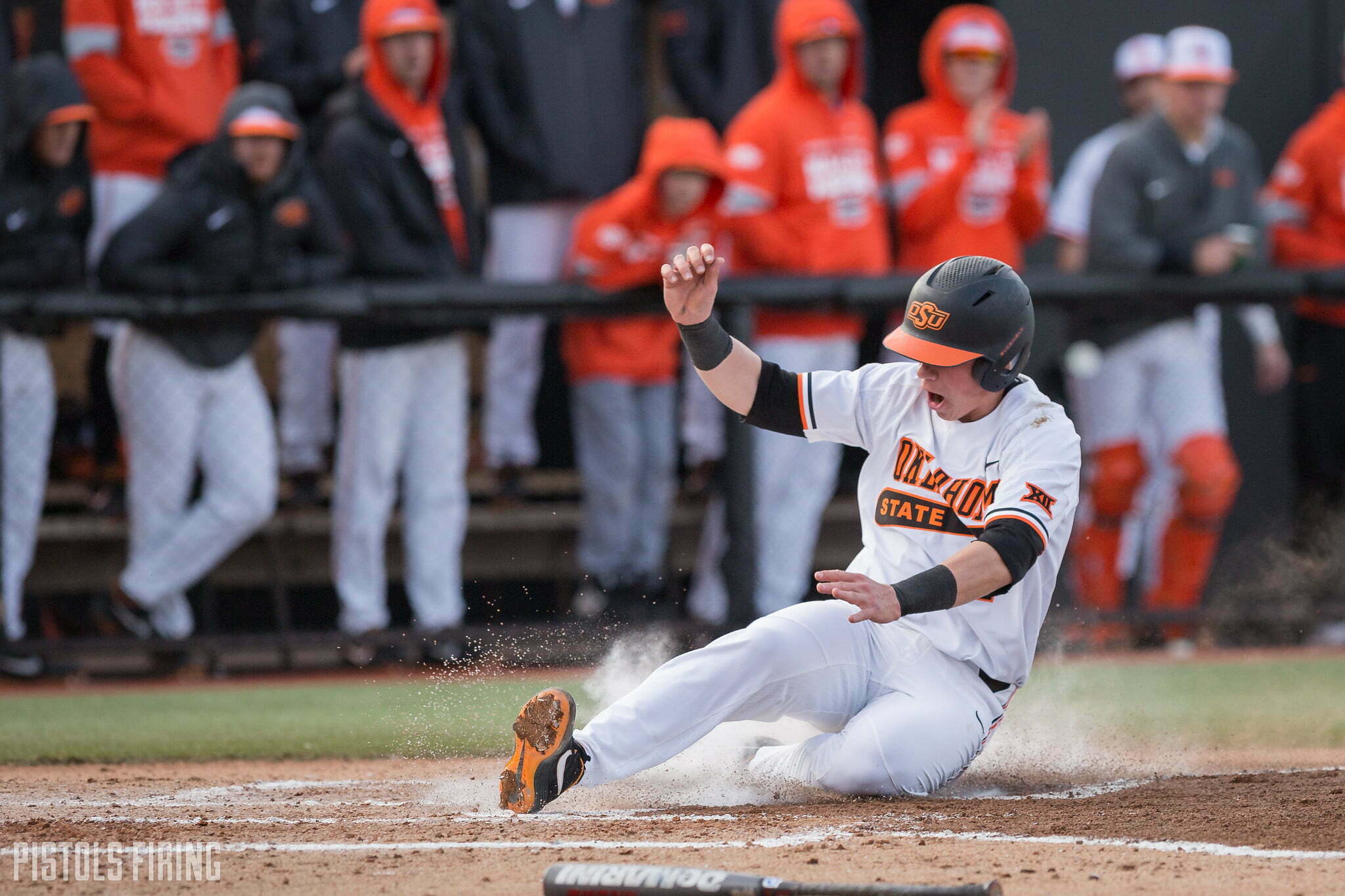 Spring weekends are almost always filled with Oklahoma State athletes competing in their respective sports, but those athletes will be hard to find this weekend.

Myriad athletic events around the country have been canceled, and it’s no different for Cowboys and Cowgirls. One by one OSU sporting events got canceled Thursday starting with the Big 12 basketball tournaments in Kansas City.

From there, the Mountain West announced it was suspending sporting events indefinitely. The OSU baseball team was set to host Fresno State this weekend in a three-game series.

Then OSU soccer announced the cancellation of its spring break camp that was to be held next week. OSU equestrian announced its meet with Fresno State is off (as is the Big 12 Equestrian Championship). OSU softball canceled the Cowgirl Invitational, and OSU men’s tennis canceled matches scheduled for this weekend.

So, what does that leave? The NCAA indoor track and field championships are scheduled to go on in Albuquerque, New Mexico, but with limited attendance. OSU has representatives competing in it.

The OSU women’s tennis team was supposed to play against Kansas State in Manhattan on Friday and Kansas in Lawrence on Sunday. Kansas has announced that it would suspend sporting events, so Sunday’s match isn’t happening. As of this writing, no word yet on the K-State match.

So in total 14 of the 16 athletic events OSU was supposed to be involved in this weekend have been canceled. And that’s not even including the Big 12 basketball tournaments.