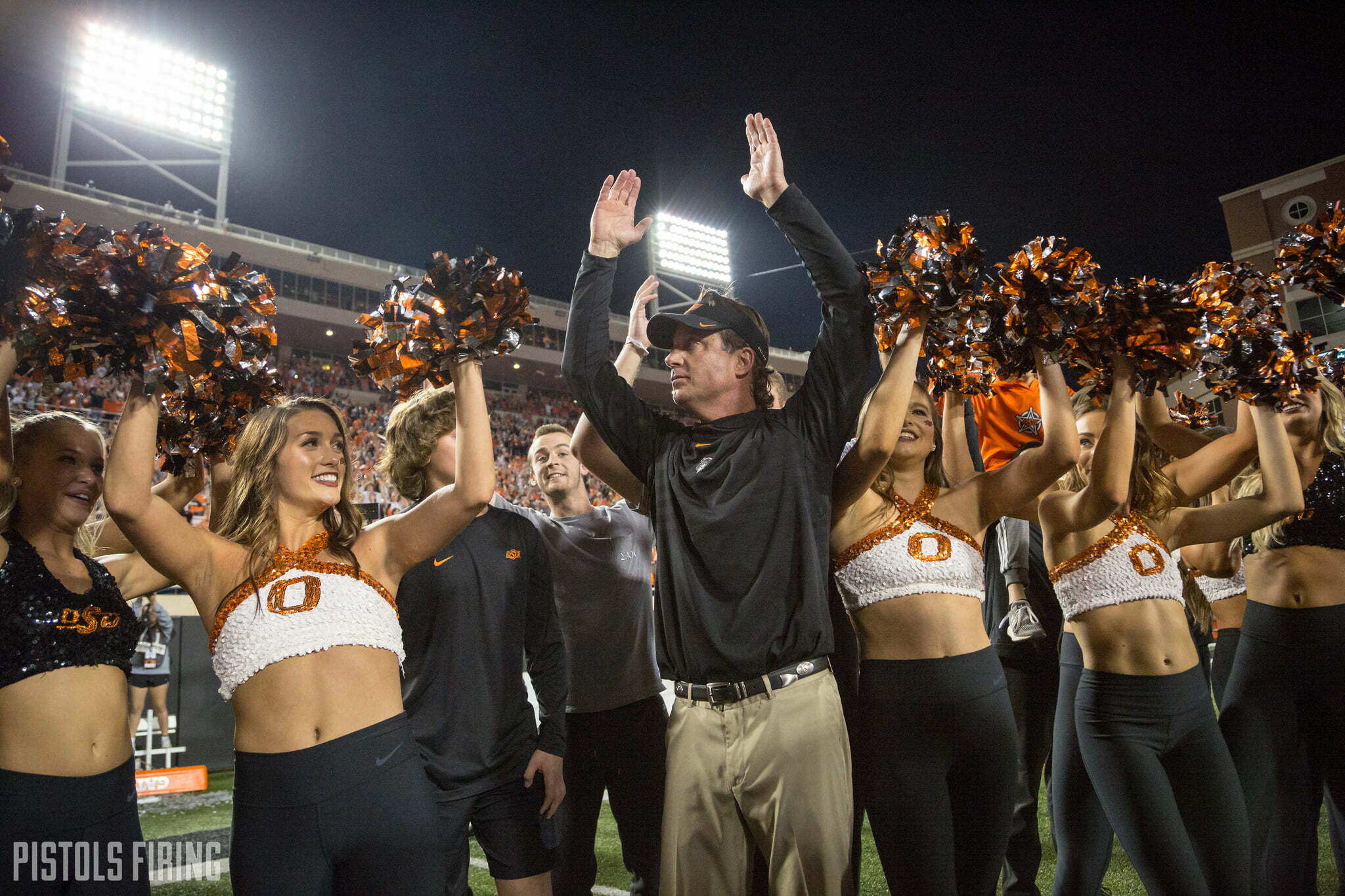 Collin Oliver is one of the highest-ranked Oklahoma State linebackers to pledge to the program. Ever. Period.

He also ranks quite high on the list of all-time recruits in the entire category of defensive players.

I culled the list of all-time signees to join the Cowboys program since recruiting rankings were indexed in the early 2000s, and Oliver’s inclusion on the shortlist, via the 247Sports database, is notable. Among all of them on the defensive side of the ball, he ranks 22nd — and notably just behind the likes of Justin Gilbert, Markelle Martin, Ugo Chinasa and others.

And this isn’t a small sample size, either. We’re talking about nearly 20 years worth of defensive recruits. (Most classes have roughly 25 players, so if you figure half of them are defenders then there are several hundred he’s outclassed to be so highly regarded on the list.)

Verbal commitments are non-binding and thus, Oliver’s inclusion comes with an asterisk for now. He’s a commitment, not a signee. There’s a big difference. (Just ask Greg Adkins.)

But his placement on this list underscores just how monstrous his verbal commitment is for an Oklahoma State program that wants to keep top talent in the state close to home and also ratchet up its talent level across the board. Perhaps it’s too soon for Gundy and Co. to throw a celebration, but if he signs in December, OSU should be thrilled about his prospects of potentially producing in a similar way many of the other stars on the list did in year’s past.