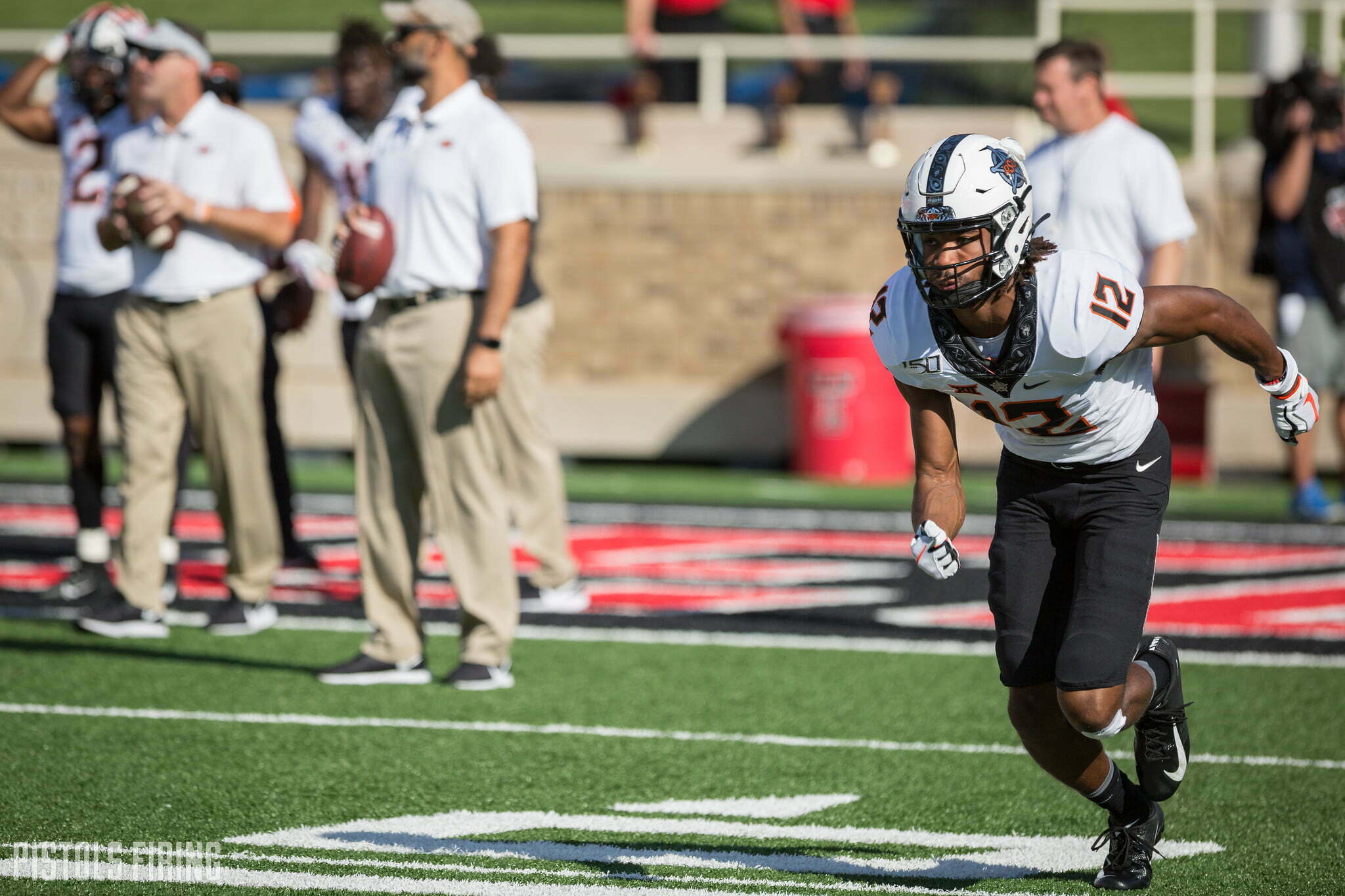 It’s never (?) too early to start thinking about bowl SZN, and with the year half over, Oklahoma State has maybe fewer answers now than it did two months ago about where it could end up following the regular season slate.

The Pokes are currently, gulp, tied for sixth with Texas Tech and West Virginia and two wins from bowl eligibility. When it comes to predicting where OSU will end up, it becomes a “what happens with OU and Texas?” question and a numbers game after that.

As a reminder, here are the Big 12’s bowl tie-ins in order.

And here are some projections with my thoughts at the bottom.

• As you can see, these predictions are all over the map, as one would expect with two months of football to go. I think Jason Kirk’s predictions are probably the most accurate (or best), and he has OU in the playoff, Texas in the Sugar (filling the OU spot), Baylor in the Alamo and Iowa State in the Camping World, all ahead of OSU. That sounds … pretty reasonable right now, although I could see OSU, Baylor and Iowa State all trading those spots around.

• Texas A&M in any bowl would be delectable. Gundy feasted on the fat of central Texas for years before they ejected to play the toughest schedule in the country for all of the money. They have more fellas than OSU at the moment — and it’s certainly not for a lack of wanting it — but I think that would be one Gundy and Co. would get up for.

• I’d rather OSU play Ohio in the Cheez-It Bowl than Pitt in literally any other bowl.

• Utah in the Alamo would be a dream at this point. If you’re asking if I’ll ta … yes, the answer is yes.

• There really is a Cheez-It Bowl. Has been for a while now (formerly the Copper Bowl, Insight.com Bowl, Insight Bowl, Buffalo Wild Wings Bowl and Cactus Bowl … shout out James Castleman).

When my son gets home from kinder we play a game called the Snack Game and he gives us clues about what kind of snack they had at school and sometimes the answer is Cheez-Its, and they named a dang college football postseason game after this entire thing. What a world.