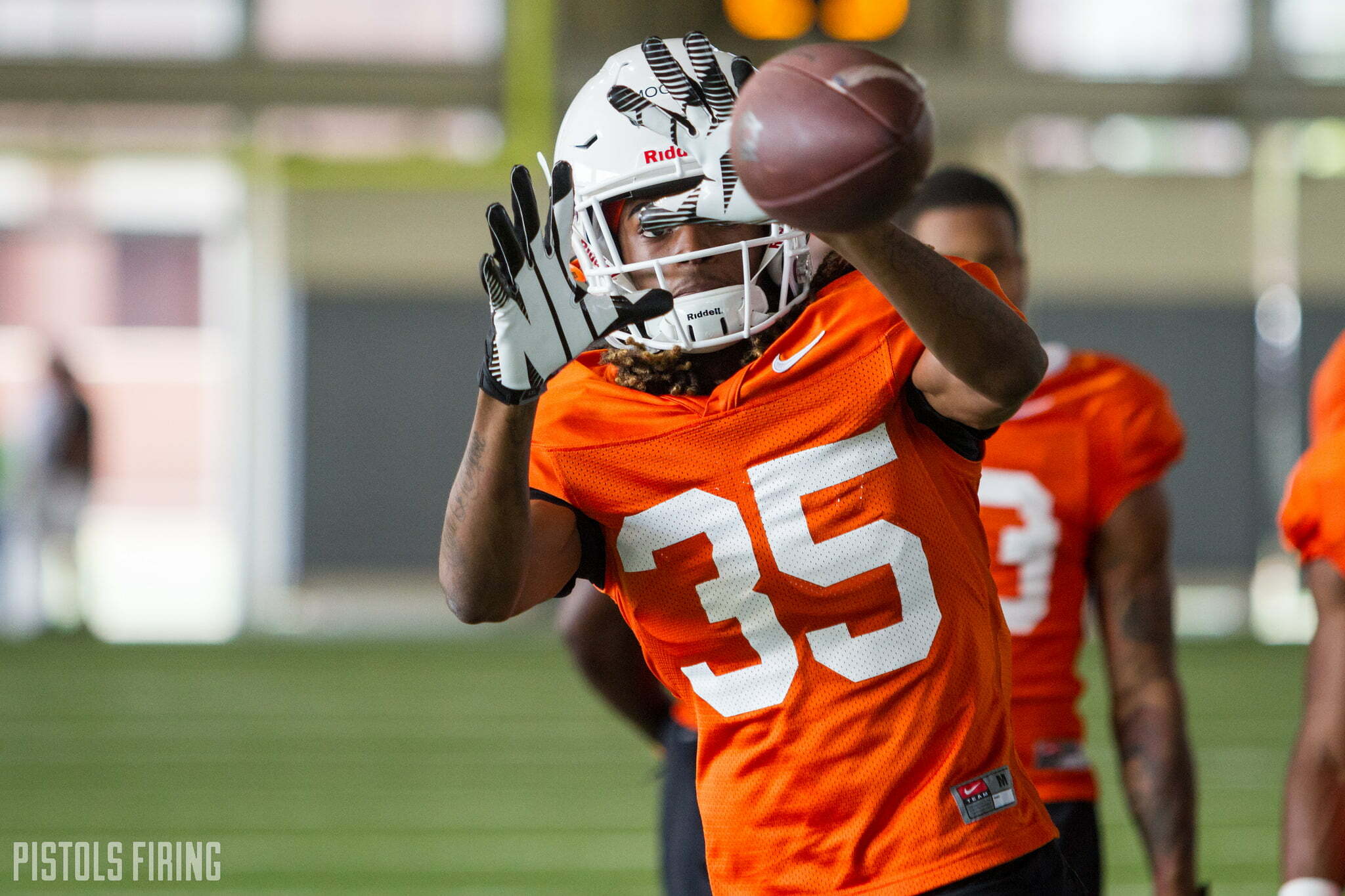 I preach it as much as anyone, mostly because it’s true. Oklahoma State has been pretty dang good at college football in the last decade. I know the conference championships and national title shots haven’t followed, but there’s certainly value in winning the percentage of your games that Oklahoma State has won.

I like to do this every year before the season starts (and sometimes during the season!) just to get a little perspective on where OSU stands nationally compared to the teams we hear them ranked against. Here are a variety of ways to look at the Pokes (min. 70 percent winning percentage).

Again, No. 11 in the country in winning percentage over the last five years, and that includes a 7-6 season. Also, you’ll notice TCU conspicuously doesn’t make the five-year mark after they made the 10-year one. Wonder why.

A little tough to parse out considering TCU was in the Mountain USA Conference for a few of the last 10 years and now Texas A&M has to play Alabama and Auburn every year, but these are all the teams that have existed in the Big 12 over the last decade.

The first thing that sticks out: Kansas has three conference wins since TCU and West Virginia joined the league. Also, West Virginia might not be that good. Finally, OU might be very, very good.

Ultimately these numbers have no bearing on what happens in 2018 (stats are for losers), but they’re fun to look at and keep in mind when we’re trying to contextualize what’s happening in the world of OSU and college football.