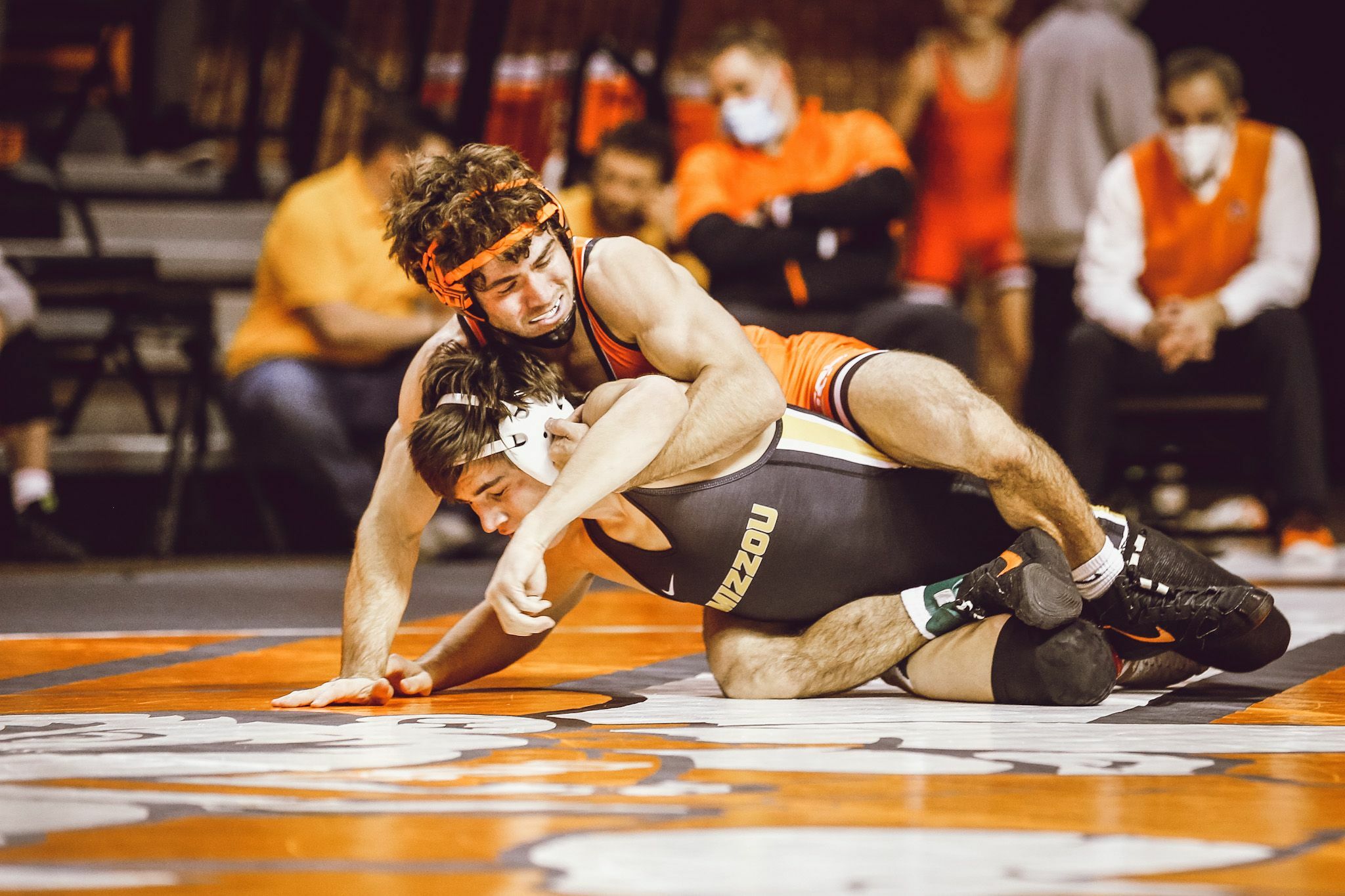 On Sunday the Cowboys wrestled in their biggest home event of the year, the Cowboy Challenge Tournament.

The event included Wyoming, WVU, Missouri and, of course, Oklahoma State. Daton Fix made his return to the mat and there were a number of big matches across the tournament.

Many wrestling fans were dismayed to learn that the early rounds of the event would not be available on television or online. The finals were slotted for ESPN+, but the quarterfinals and semifinals were not.

Bad weather, along with the current pandemic, makes attendance at the event not only difficult, but ill-advised in many scenarios. So even the most dedicated Cowboy fans were unable to watch.

Naturally, many of them were frustrated, and some reached out to me to see why? Rather than speculate on possible reasons, I reached out to the source. I emailed Gavin Lang, the Associate Communications Athletic Director at Oklahoma State, and asked why?

Here is the response I received from Gavin.

…The simplest answer is that the infrastructure just isn’t in place.

Underneath that infrastructure umbrella lie two key elements – the contract with ESPN+ and the fact that we aren’t set up for events with multiple mats.

Let’s start with the contract. If we produce a live event, it is to go to ESPN+ or the ESPN family of networks (their choice) and their expectation is that our production is to be professional grade. If they choose not to pick up an event, then it can’t be shown. In the world of college wrestling, there are schools that produce streams that are much lower quality than the ones we produce. That is not currently an option for us. In recent years, we had a deal with Flo to show our matches and we received frequent complaints from our fans about their price and quality.

Hopefully this information is helpful and please know that I’m happy to be a resource for you moving forward.

Thanks again for your outstanding coverage of wrestling and the insight you provide to all of us on a consistent basis.“

I don’t how Oklahoma State goes about fixing something like that, but apparently the infrastructure is just not there to produce a multiple mat event.