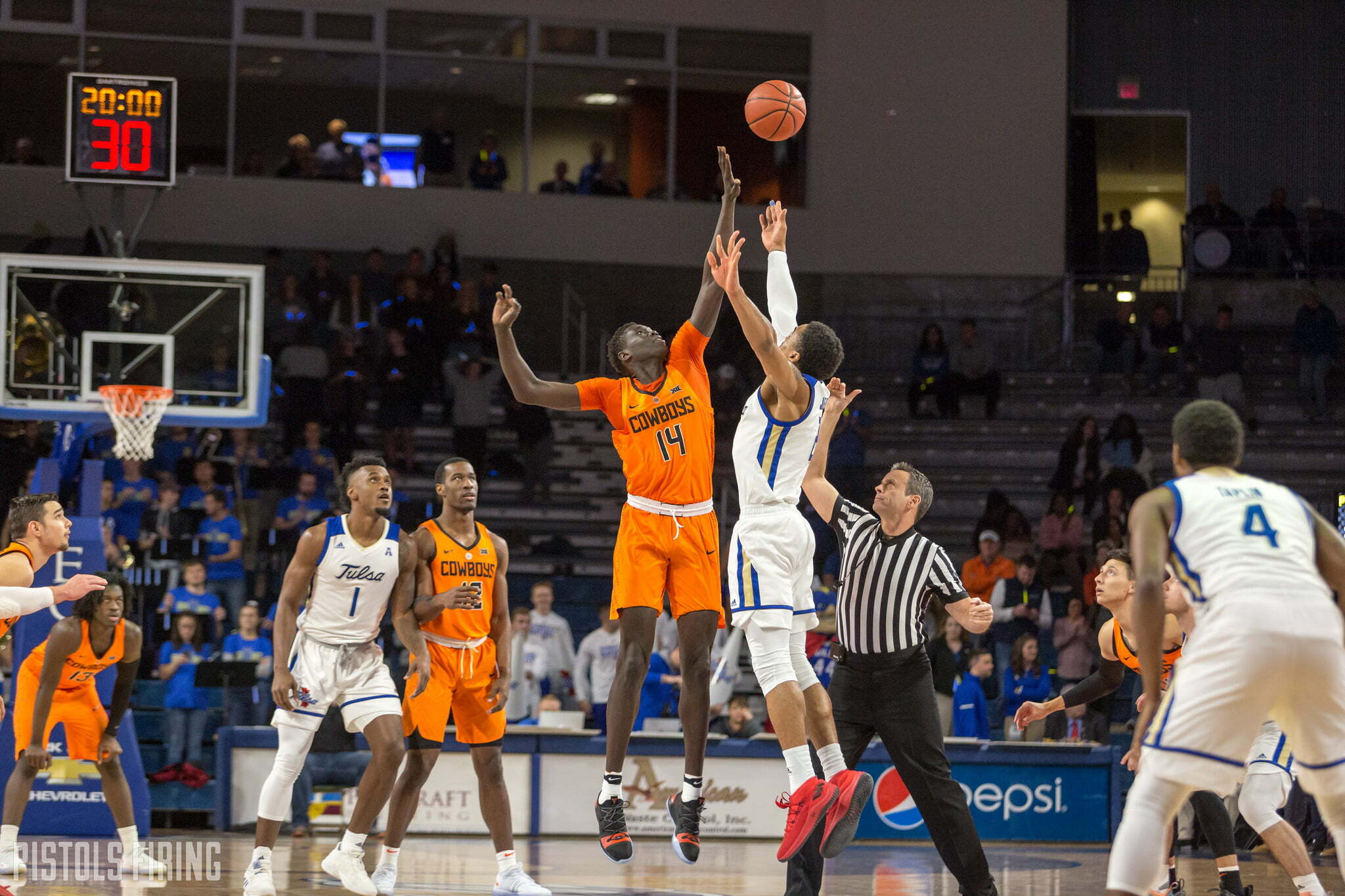 OSU freshman Yor Anei has shown promise for the Cowboys in the early part of the season. The 6-10 defensive presence has gained the reputation of a swatter, and he had his coming out block party with a six-block performance in the Cowboys’ 84-64 win over Memphis last month.

Anei currently averages 2.9 blocks per contest through eight games. The first-year center has recorded four or more in half of his games up to this point, and although it’s a small sample size, it’s a sign for what Anei’s production could look like at the end of the season.

The most impressive part of Anei’s production is his ability to protect the paint with versatility. He’s been an excellent support defender.

And blocks with the ball handler coming right at him.

Oklahoma State hasn’t had a ton of elite shot blockers as of late. Michel Cobbins averaged 1.8 blocks per game in 2014, but the last player who averaged two or above was Andre Williams in 2000.

Here’s a list of every Cowboy who has averaged more than two blocks a game.

It’s important to remember that Anei is only a handful of games through the season, and he has much to learn in order to reach his full potential. Additionally, that might take one or two years to come to fruition. But this small number of games has shown what the Cowboys can do when they have players in the front court with both size and ability — something they haven’t had in a very long time.