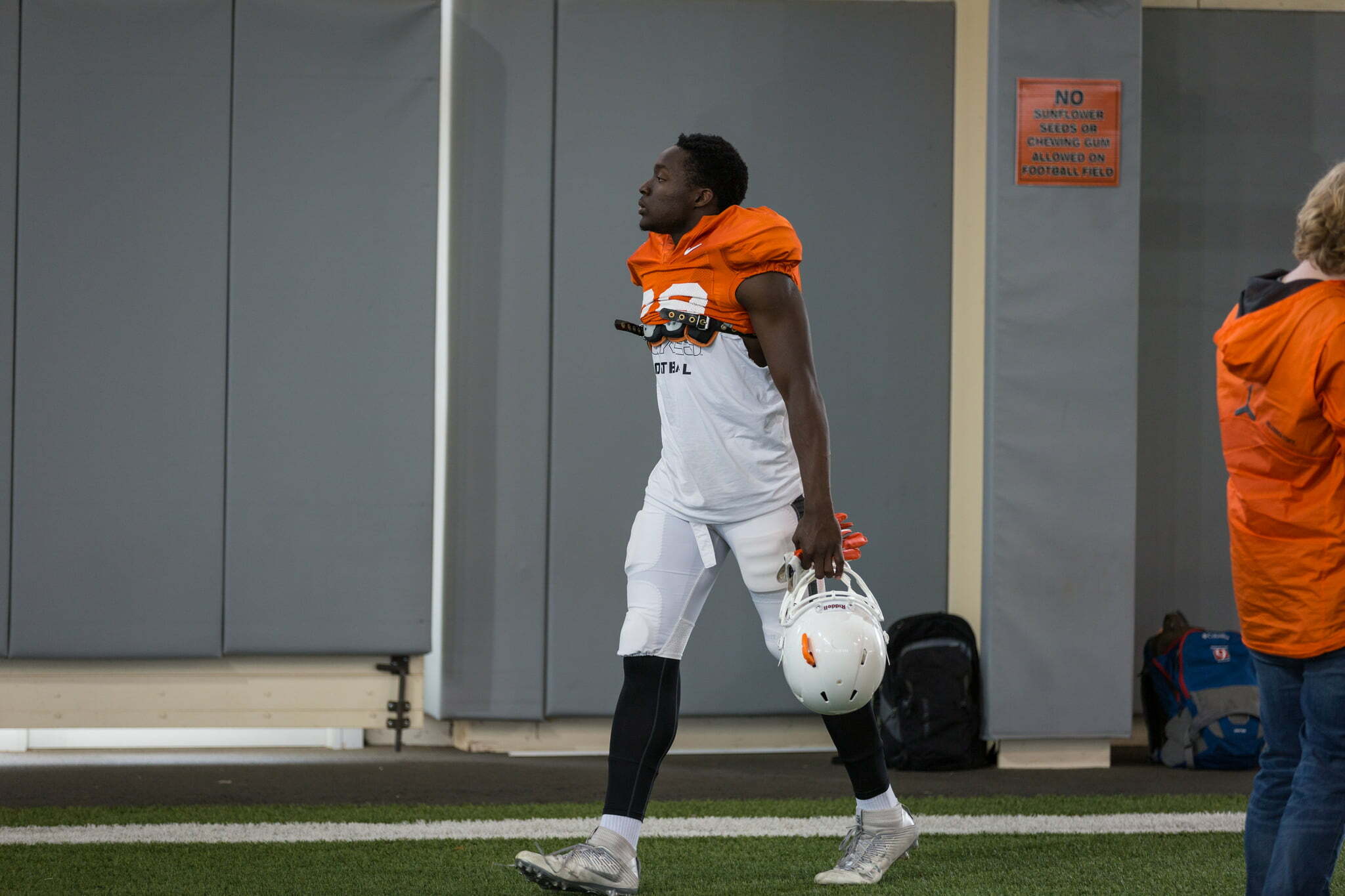 James Washington is one of three finalists up for the Biletnikoff Award, given to the best receiver in the country. He’s probably going to win it. But you can help him, thanks to the award’s new fan vote enabled this year.

The vote will largely be taken into consideration by the voters of the award’s sponsor, the Tallahassee Quarterback Club Foundation. But the winner of the fan vote also earns one extra vote towards the final tally. So if you think Washington is the top wideout in the country,  just go to http://biletnikoffaward.com/fan-vote to cast your vote.

For reference, here’s how he stacks up against the other finalists.

Washington is currently in the lead as of Tuesday morning by a substantial margin, but final votes won’t be tallied for another week.

The final vote by the foundation to determine will begin on Nov. 30, so you’ve got 9 days to vote as many times as you’d like. The the winner of the Biletnikoff will be announced on Dec. 7 at the College Football Awards Show on ESPN at 6 p.m.