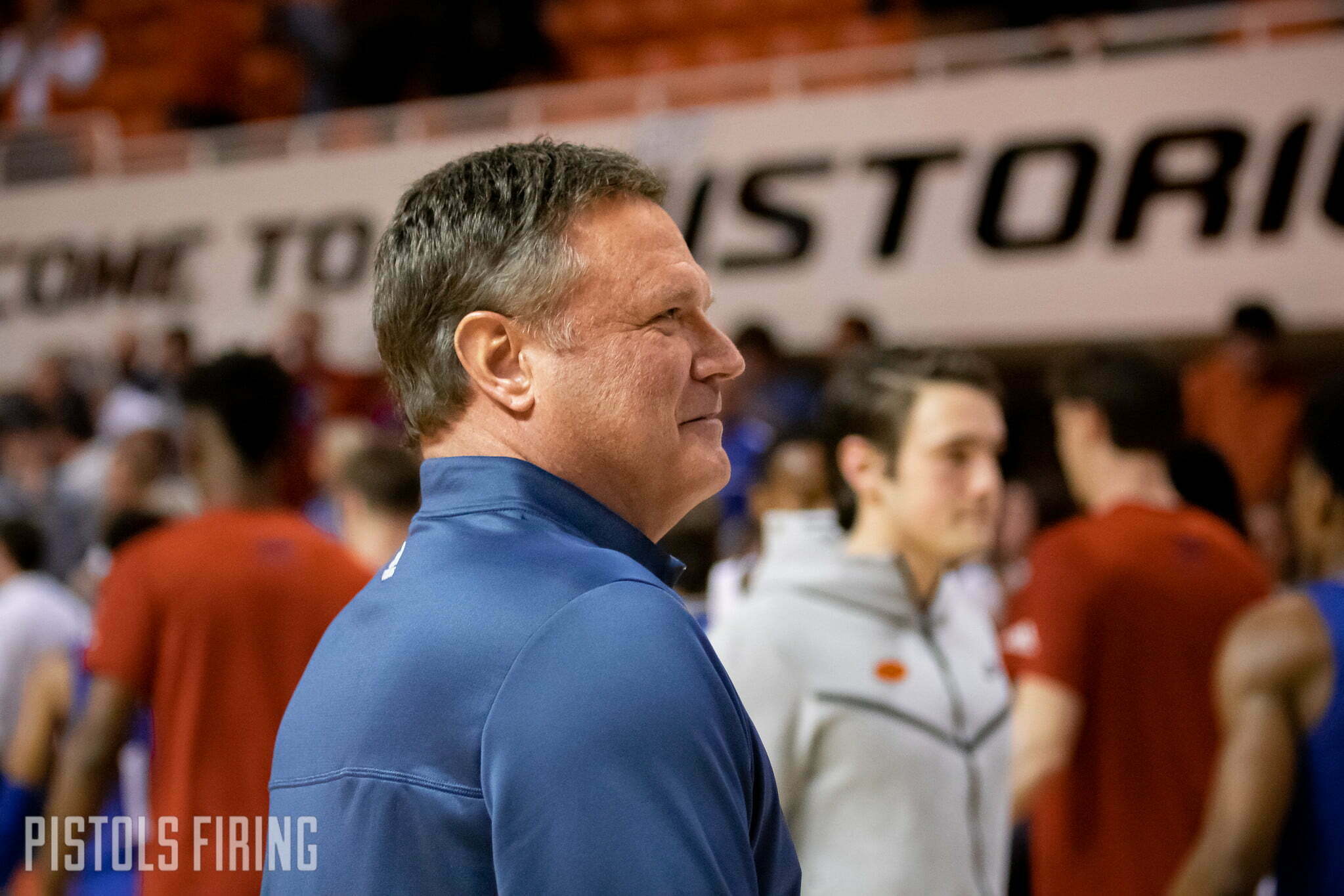 Warning: this may not be for the faint of heart.

Two national championships at Kansas and an 82 percent win percentage later, here we are.

Take a look at this chart comparing Self’s tenure at Kansas to OSU’s combined record since Eddie left.

It’s a bleak picture considering the proverbial boat that was missed.

Nearly 15 years later, the golden era of Mike Gundy resumes and the program’s golden child seems to have a renewed zest after a conference title appearance, thriving under new management and appeased with a hefty new contract.

But are the fates lining things up again?

This season, he’ll be doing the same, but now leading a position group and having more of a say in the approach to the passing game as pass game coordinator/quarterbacks coach.

Here’s what’s happened to all of the quarterback coaches under wunderkind (or wonder kid, shout out to Nate Shelley) Sean McVay:

It’s safe to say the quarterbacks coach role under McVay is a launching pad to higher ambition in NFL coaching circles.

When you think about who will be the guy after the guy (Mike Gundy), it’s hard to find a consensus answer. With Gundy getting a raise and becoming the highest-paid coach in the Big 12 to go with his rolling five-year contract, it seems like the 54 year old is good to go for another half decade.

Don’t be surprised if the finest candidate in the Cowboy family is making too much money in too prestigious of a gig at that point to take over for the man who recruited him.

Also, h/t to the OG for putting this rock in our shoes three years ago.