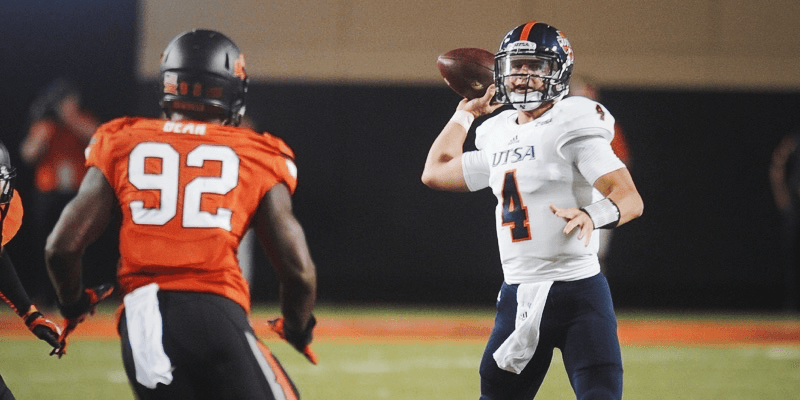 Kyle and I will be sorting through the 20 most important people leading up to the 2015 season every day until the Central Michigan game which, as you know, is just 10 days away.

Porter: I have Vincent Taylor here which goes hand in hand with my selection of Motrekai Maile at No. 10. There’s no rhyme or reason for me having one over the other. I simply think they’re two of the 11 most important folks to OSU’s upcoming football season. Plus, Taylor is a yogi which I think is kind of hilarious and awesome for a college football defensive tackle.

Boone: Jimmy Bean is my guy here at No. 10. Bean doesn’t get all of the attention playing opposite Emmanuel Ogbah, but Bean boasts 26 consecutive starts and has been a “Steady Eddie” as Marcus Arroyo might say. Bean has developed nicely during his time in Stillwater and has improved every year. Ogbah may draw the attention on the other side, but Bean is a force to be reckoned with. I think Bean will wreak some havoc this season and is in for a monster senior campaign.