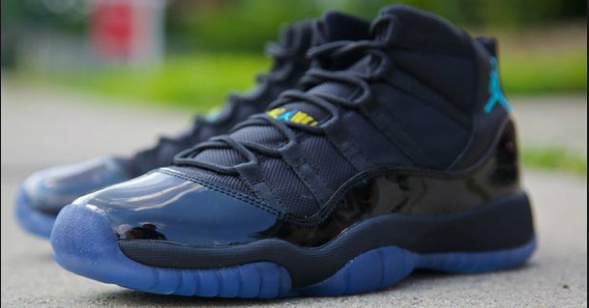 Oklahoma state stumbled through a first half marred by poor free throw shooting, no defensive rebounding whatsoever, and no plan on offense but recovered swiftly in the second half to get its first Big 12 win of the season, 87-74 over Texas in Stillwater.

The part that bothers me, even though OSU won by 13, is how much this game lingered. Texas led for most of the end of the first half and then they kept hanging around for part of the second, even after an early 21-9 second half run by the Pokes.

If you’re OSU and you’re ranked No. 11 and you’re playing in GIA against an unranked Texas team you should suffocate them. There should be no doubt…and yet there was (it was an eight point game with 3:57 left).

Texas was poor on offense, even with OSU using a lot of zone defense but the Horns took advantage of a season-high 22 (!) offensive rebounds to make up for an inefficiency only Big 10 football teams can understand.

OSU countered with a swarming second-half D and season-high 51 free throws (Marcus and Markel had 34 by themselves) on the offensive which they needed since they only shot 69% from the line.

The finish wasn’t awe-inspiring but it was solid and you have to find yourself at some point, especially after a big injury like the one to Cobbins, and maybe OSU did that a little bit on Wednesday night.

It relied heavily, as it should, on its two best players in Marcus and Markel and they delivered in a big way in the second half when Nash got into foul trouble.

I thought Forte was also big with 14 points on 4/8 shooting from three-point range. That’ll play in any Big 12 game.

Some more thoughts from tonight…

• Rick Barnes has aged 15 years in the last three.

• The crowd was a little bit disappointing but I think we can probably blame it on school still being out. Although I know a team in the early 2000s not much better than this one that would have filled the place up.

• We sure cheered the hell out of JamesOn.

• Stevie was in the Jordan 11 Gammas tonight (according to Justin Gordon).. 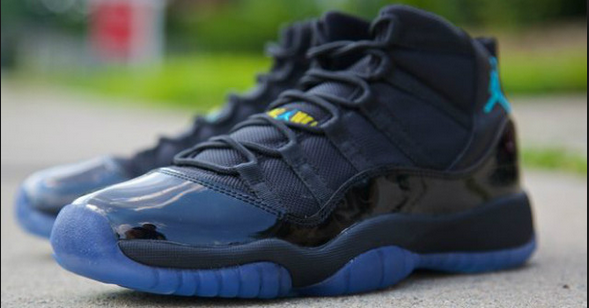 • Wife after Brian Williams getting dap for missing a free throw: “Guys giving high fives after missing free throws is the dumbest thing ever. It’s positive reinforcement for something that is very not positive.”

• Is it even possible for Soucek to control his elbows? I feel like his functionality with his extremities is limited at best and out of control at worst.

• Wife (she was incredible tonight): “Whoa, 12 offensive rebounds for Texas in the first half, that’s unacceptable.”

• There’s a Texas assistant that dresses like he’s Justin Timberlake (he’s definitely not) and has a shaved head that I swear has been there since I was five years old (1990). Does anyone else know who I’m talking about?

• Marcus and Markel have to be the best blocking guard duo in the country.

• One issue with Cobbins being out is that it forces us to play a lot more zone which I don’t really think is a strength for this team. It should be an elite man-to-man team and it can’t afford to be. Cobbins’ absence weakens the defense which weakens the entire team.

• Texas missed 25 shots in the first half (which is kind of amazing in and of itself). On those 25 misses, Oklahoma State had 13 rebounds, Texas had 12. Yikes. OSU ended the game getting out-rebounded 46-32.

• One thing I’ve been thinking about is how OSU has a great team (well, I think it’s great) but not a great program. If you have a great program then replacing a guy like Cobbins isn’t a huge deal but you don’t yet.

Think about it, if I-Mac goes down in 2004, that’s replaceable. It’s not like it wouldn’t have affected that team but you wouldn’t be suffering like this. That’s because that was a program…not just a bunch of good recruits.

• This is so perfect.

• Brian Williams has disappointed me on offense. Not that I expected him to be a powerhouse but I thought he’d at least get a few more putbacks or and-ones. He’s been good on D but that’s about it.

• I get a little frustrated sometimes because it seems like we care more about tossing alley oops than we do about establishing a lead but maybe that’s just kind of who we are.

Like, maybe the swagger is part of the offense like the high pick and roll or the corner three. I don’t know what that means to March but it’s fun during the regular season..

• Coming to an SAT near you…

• The flagrant foul review is bizarre. Refs (Big 12 refs, at that) are basically saying “I can determine what was going through your head by looking at this moving picture!

• I don’t want to be overly dramatic but that was a big second half for Travis Ford. You lose this game and that’s a disaster. Losing in Manhattan is one thing but losing at home against unranked Texas is a completely other thing.

• I was pleased with how little Marcus flopped tonight. Maybe Travis Ford really did “grab him by the shirt and slap some sense into him.”

• Kamari Murphy blatantly backed away on defense from multiple layups Texas had in the second half. I don’t think that’s the wrong move, it’s certainly a lot smarter than slapping the backboard out of frustration and taking yourself out of the game in the process, just worth pointing out.

• I was legitimately excited about watching the game tonight and even though OSU won handily I feel like I was a little bit let down. This wasn’t exactly a Big 12 title-winning team I saw tonight.

There’s time (and room) for improvement and those KU/Baylor/ISU games will be insane but right now, right or wrong, I’m a little down on this squad.

Next up: at West Virginia on Saturday