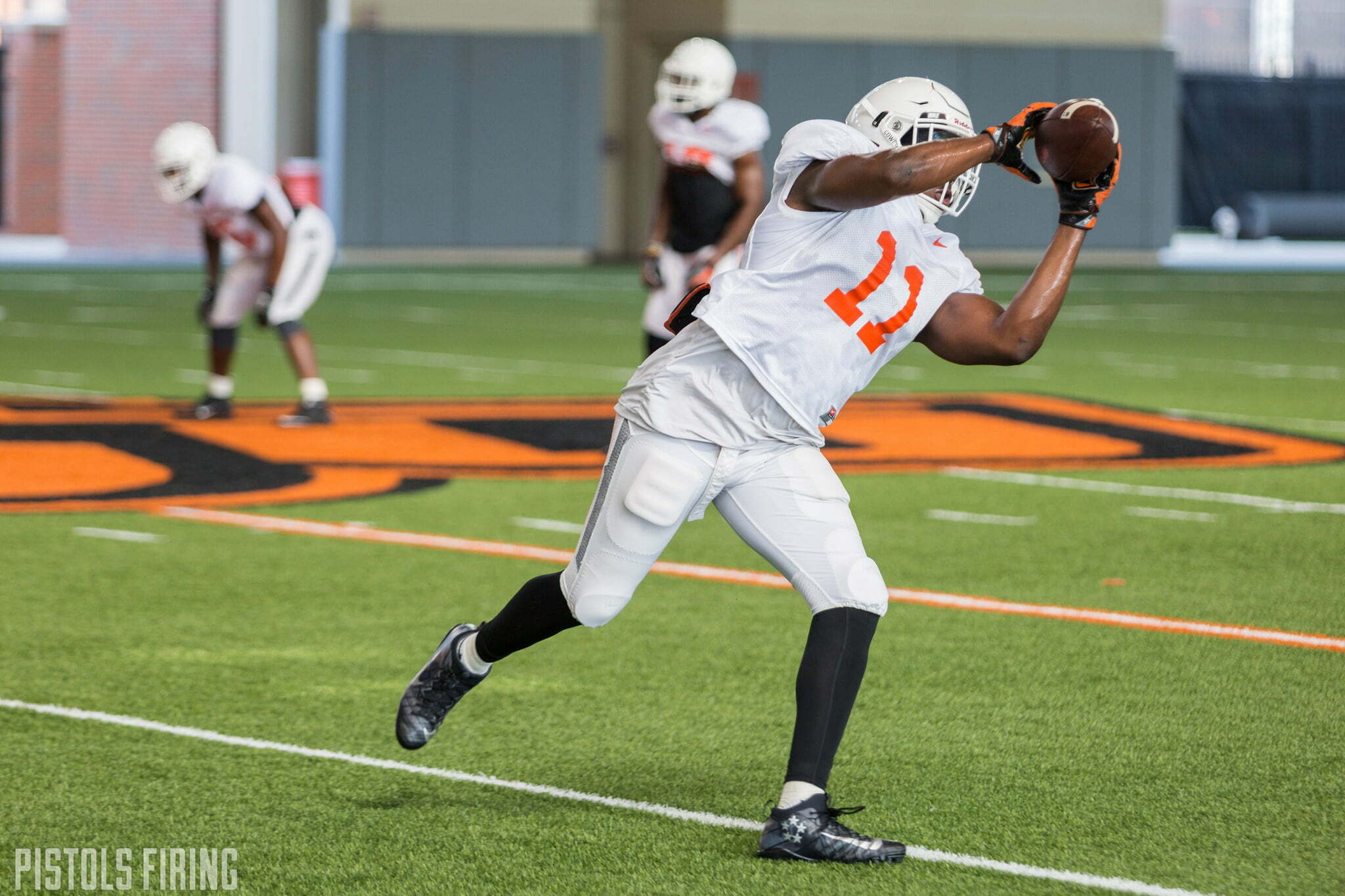 In less than two weeks we’ll actually have real football to talk about. I can smell the tailgate smokers already. But to help us prepare, let’s take a look at a redshirt freshman working to crack a deep linebacker rotation.

How he got to OSU

Amen Ogbongbemiga was the No. 1 ranked middle linebacker from Canada in the 2016 class. He’s also the second cousin of Emmanuel Ogbah. Ogbongbemiga turned down an offer from Nevada to keep it in the family.

What he’s done in Stillwater

He spent last year redshirting and contributing to the scout team. Since arriving in Stillwater, Ogbongbemiga has packed on over 15 pounds of muscle and at 225 has the size and athleticism to make an impact. Now it all depends on if he can make the strides on the practice field that will help him work into a rotational role.

The Cowboys are deep at linebacker and Ogbongbemiga has several names ahead of him on the depth chart. I’d expect him to get some burn on special teams as he continues to get acclimated to the system and Division I football. He’s a project but has plenty of upside and is someone the coaching staff has high hopes for.

He hasn’t been able to show what he’s got at OSU yet but here’s a look at the tape that excited Glenn Spencer and his staff.