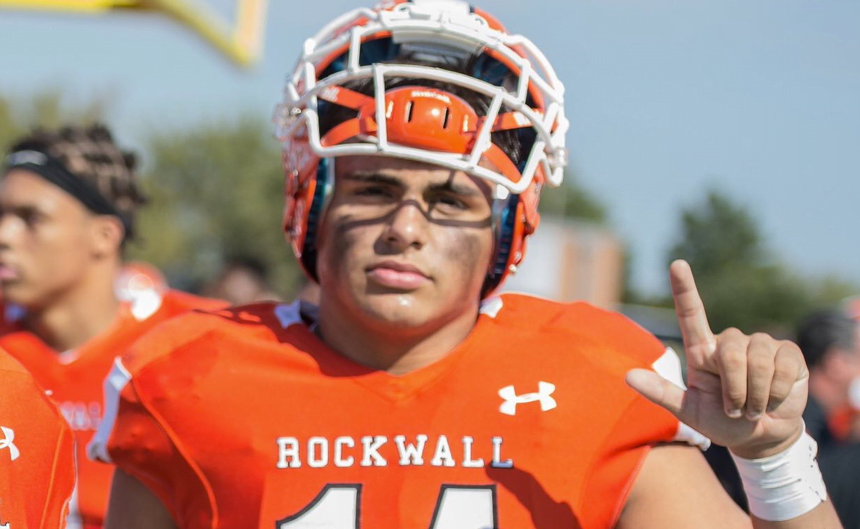 Barron, who was in Stillwater on Saturday for junior day, picked up his scholarship offer during his visit. So he wasted no time in pulling the trigger.

The 6-foot-1, 220-pound inside linebacker is currently unranked by 247sports, but picked up an offer from North Texas this week as well. So schools are taking notice — and OSU is getting him before he becomes a hot commodity in Texas.

A 2018 prospect, Barron is just a junior so he won’t sign until next February.

Barron is a smart, instinctive inside linebacker who can make reads quickly, and has impressive closing speed as well. When he diagnoses a play he can quickly close on the ball to stop the play in its tracks. Check out some of his highlights from his junior season: