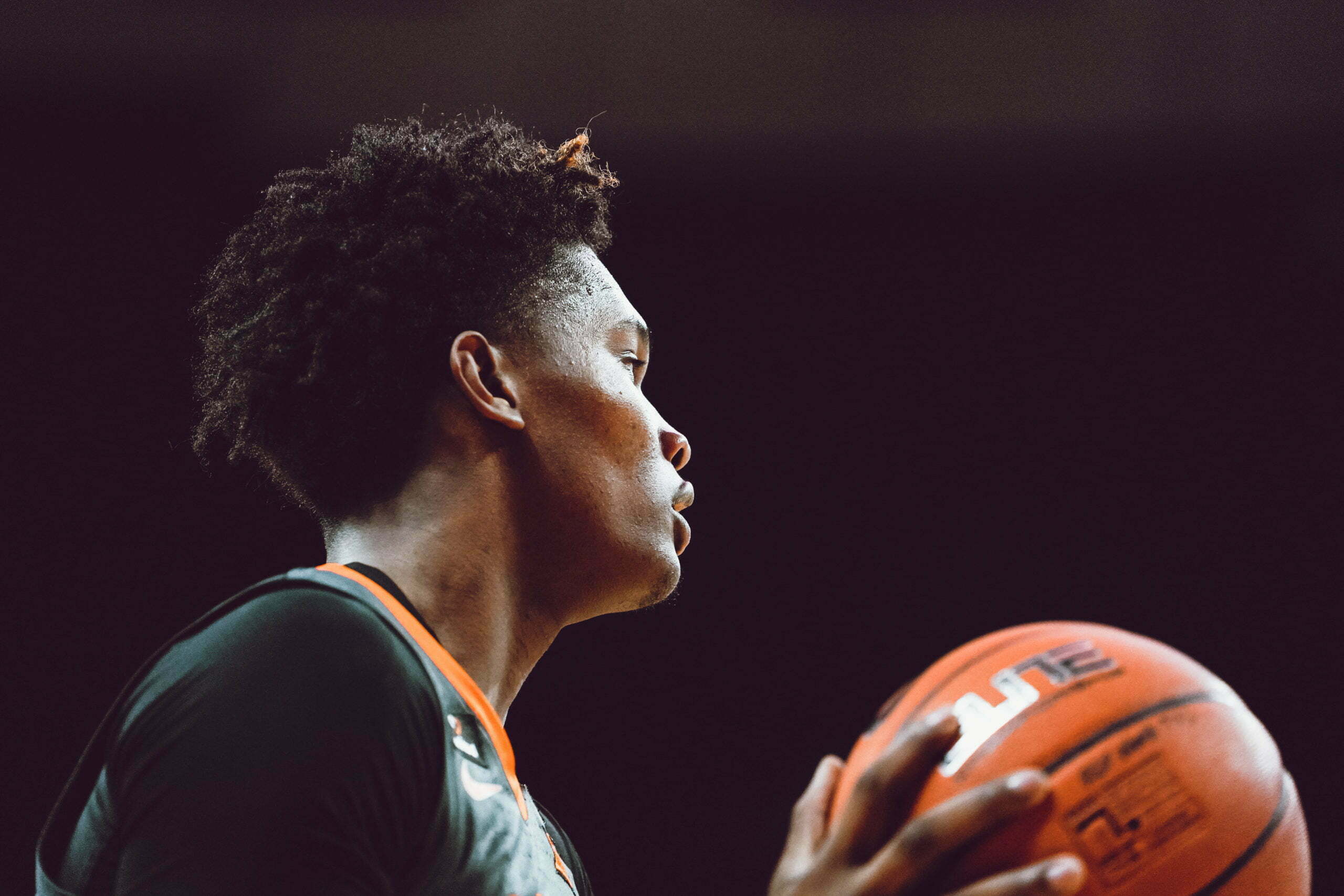 Because of COVID restrictions, Moncrieffe was unable to return to his family in Canada. He hasn’t seen his folks since he has been in Stillwater.

The year 2020 has been a bad one for a lot of people all around the world, and the Oklahoma State basketball program has had a lot of downs with it, too.

Last season, the Cowboys turned the calendar and started an eight-game conference losing streak. OSU kind of found its footing at toward the end of the season before the pandemic shut any would-be Cinderella story down.

On top of the pandemic, OSU got hit with sanctions this offseason. It wasn’t all bad (the star-studded recruiting class stayed in tact), but it hasn’t been easy.

“I just hope that when I wake up tomorrow, it’s not Dec. 32, 2020,” OSU coach Mike Boynton said. “If tomorrow’s Jan. 1, 2021, 2020 will have a nice bow on it, we’ll put it away. But you know, I always reflect on my seniors from last year. Feel horrible about the way, having gone through everything they went through, that their careers ended the way it did, something I’ll never be able to come to grips with.”

In just trying to play basketball this season, Boynton mentioned there is someone sticking a COVID test in his nose or mouth every 40 or so hours. He said he feels as if he has taken 1,000.

That won’t change when the calendar turns Friday, but it might still feel better that the cursed year of 2020 is over.

Moncrieffe said he is a daily improvement guy instead of a New Year’s resolution guy, but he does have some takeaways from this trying year.

“Biggest takeaway 10 years from now, I’d take away from this year will probably be just value the things that mean something to you, value family, value your close friends,” Moncrieffe said. “I got great coaches around me, so just value the people that really mean something to you and don’t value, you know, the stuff that doesn’t mean a lot. That will probably be the biggest thing I take away.”