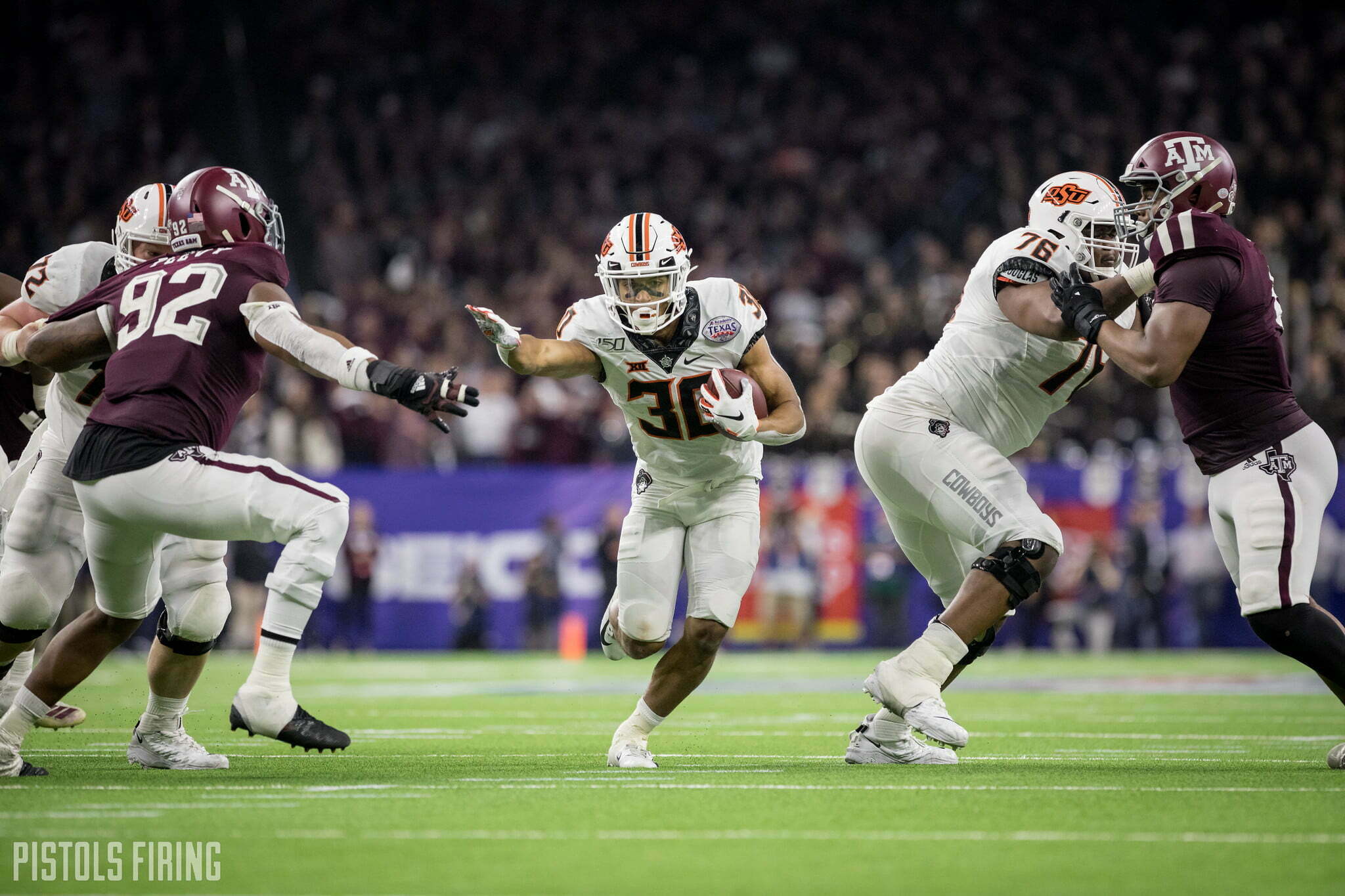 The amount of times Oklahoma State has had a player on the opening betting board for Heisman odds is short.

Opening odds for the 2020 Heisman Trophy were released Tuesday morning and Chuba Hubbard has the best odds among the trio of OSU players. Hubbard’s odds are 10-1, fourth-best behind Trevor Lawrence (7-2), Justin Fields (4-1) and Kedon Slovis (9-1).

Tylan Wallace and Spencer Sanders share the same odds at 50-1.

It says a lot about what Oklahoma State brings back next season that it has multiple players on the board. When healthy, Wallace is the most dynamic receiver in the country. When you pair him with an All-American running back and a dual-threat quarterback … it’s hard to imagine Big 12 defenses having much success stopping OSU.

OSU leads the conference in Heisman contenders, by the way. OU quarterback Spencer Rattler, who has never made a start at the college level but can make flashy jump passes so of course he’s getting hype, has 10-1 odds — the same as Hubbard (lol). Texas QB Sam Ehlinger is also at 10-1 (extreme LOL).

Hubbard finished 7th in the 2019 Heisman race, behind four QBs, two RBs and a defensive end. Everyone on this list except for him, Fields and Lawrence will be playing professional football next year.