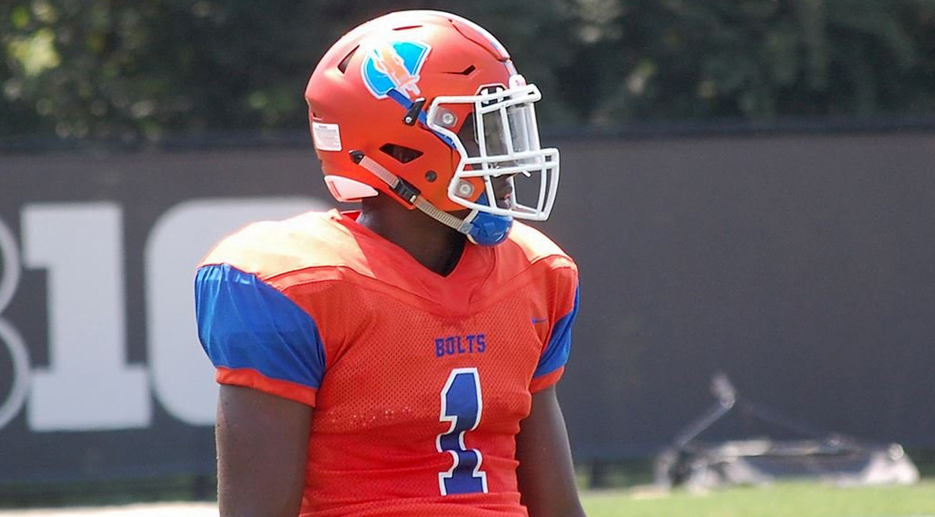 OSU has already landed two commitments at linebacker for the 2020 recruiting cycle — and they’re not done yet.

The coaching staff made an offer on Thursday afternoon to yet another 2020 prospect, this time in a New Jersey outside linebacker named Solomon Deshields from Millville, New Jersey and Millville High School.

Deshields is ranked as a three-star, top-500 recruit.

Deshields is listed as an athlete by Rivals and in his 247 profile, he’s listed as both a linebacker and a pro-style quarterback. He also played some receiver, so perhaps he’s not your typical Division I prospect. But he doesn’t lack for interest. In total nearly 20 programs have offered already including Baylor, Kentucky, Michigan State, Iowa State, Oregon and West Virginia.

OSU has already made linebacker a priority in 2020 by landing in-state standouts Cole Thompson and Brynden Walker, an inside-backer and outside-backer, respectively, but Deshields would figure to be a nice complement to both. With a smaller but quicker physique, he’d be a Calvin Bundage-like player off the edge for OSU.

OSU is also in the mix for three-star Arkansas outside linebacker Catrell Wallace to fill out the 2020 recruiting class at the position moving forward. Expect at least one, maybe two, more linebackers in the 2020 class to address what figures to be high priority on the OSU roster in 2020 to make up for lost production of outgoing vets Bundage, Kevin Henry and others.