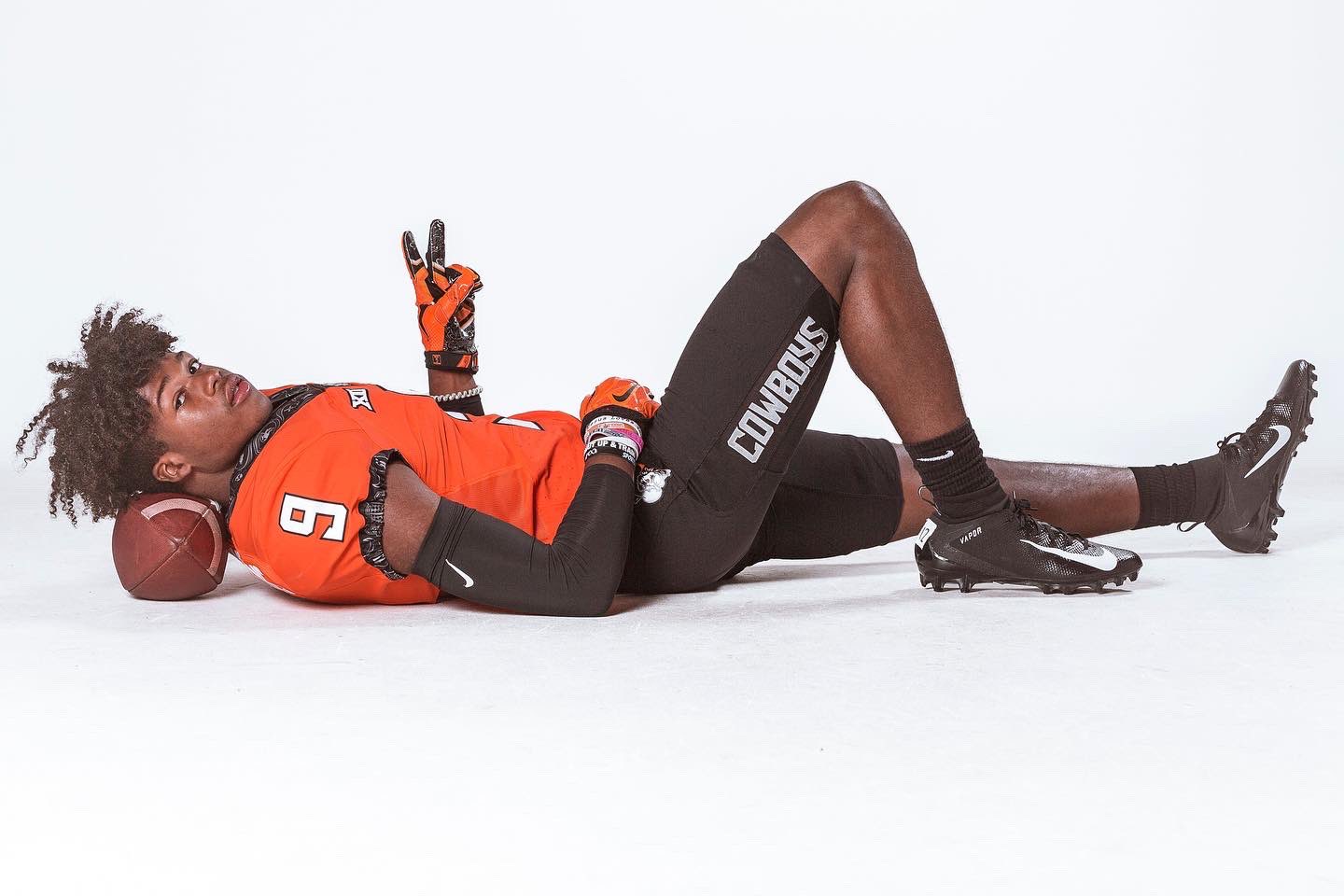 There’s help on the way for the Cowboys’ depleted receiving corps.

Andrews is a 6-foot-1, 180 receiver who hails from Enid High School where he played under head coach Rashaun Woods, a former All-American and record-setting wideout at OSU. Andrews somehow played under the radar despite strong production and success at Enid. He led his Plainsmen to the state 6A-I playoffs logging 1,551 and 17 touchdowns on 135 catches as a senior.

Andrews chose the Cowboys over offers from Navy, Drake and Dartmouth. He is yet unranked by major recruiting services. The Cowboys initially offered Andrews a spot as a preferred walk-on back in October but made their offer official with a scholarship extension on Jan. 8.

The Cowboys’ receivers room has been hit maybe the hardest of all position groups by the portal. Six wide receivers from OSU’s 2022 roster have entered the portal, including four of the top five in receiving yards. Only WR1 Brennan Presley is currently set to be on the team come spring camp.

One thing Andrews can do is make plays. Check out some of them in his senior highlights.