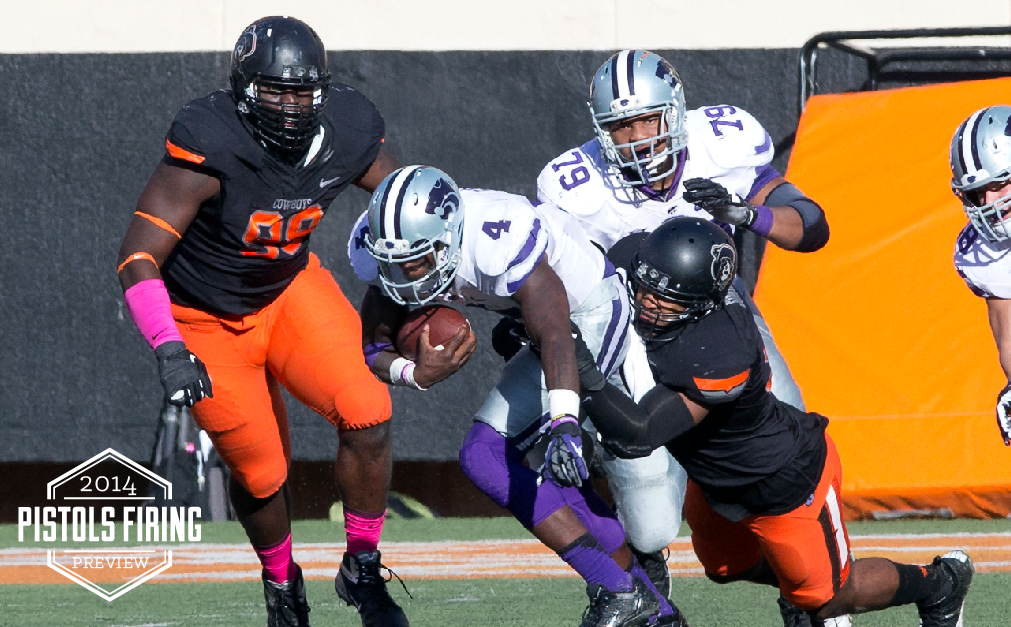 I don’t even know where to start with this. OSU is losing 84 starts worth of linebackers between Shaun Lewis and Caleb Lavey — both of whom have seemingly contributed since the Nixon Administration.

It returns just Ryan Simmons who was fourth on the team in total tackles in 2013 and has 13 starts under his belt. After Simmons we basically have a lottery situation on our hands — watch the screen and pray the right number shows up at the right time.

Yep, that’s two guys who have never started a game at OSU, two freshman, a sophomore, and Simmons. Furman, though, did play a number of games at Michigan before transferring to Stillwater, logging 32 games played overall.

Still, the mantra is clear: Youth and inexperience reign. 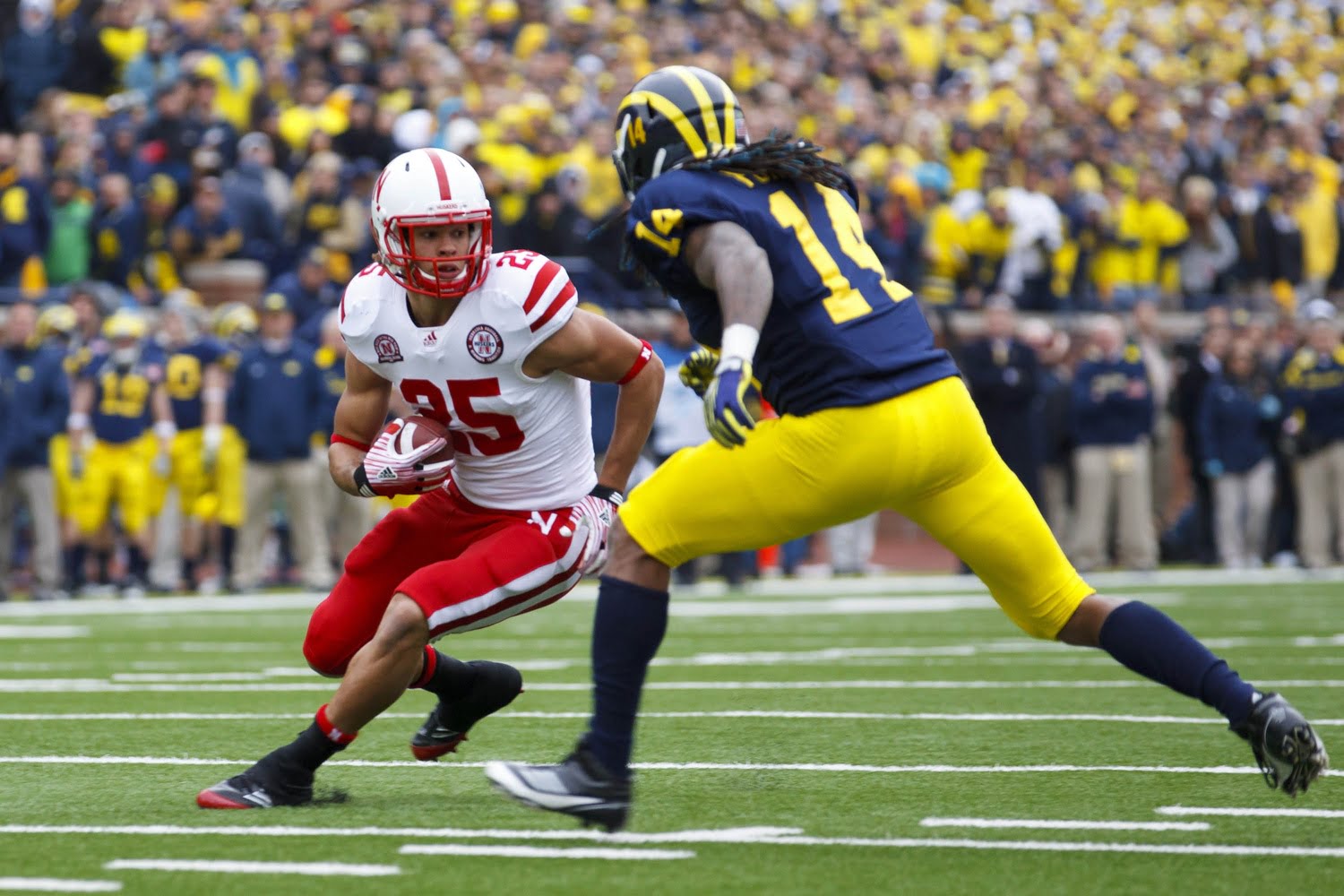 Mike Gundy noted this at his press conference last Thursday.

“You know, it’s kind of double-edged there. You have times you get a little frustrated because there’s so many young players out there, but then also it’s very enjoyable to watch them progress and develop. It’s a different year for us. We have a lot of players that are inexperienced and they’re learning on the run, so we bring them along just like we did the last group.”

Glenn Spencer is going to have to make a mixtape of quotes from Alexander the Great, General Eisenhower, and King Solomon to inspire this group to perform at the level he needs them to perform at.

Still, everybody knows the task at hand. Simmons said that everybody is young but he’s trying to bring them along.

“There are a lot of young guys out here. As far as the linebacker crew is concerned, Josh Mabin, Kirk Tucker, Gyasi Akem and Justin Phillips have been in the rotation, and those guys have been doing a great job. Those guys have been coming along extremely well with the learning aspect, and they’re all working hard.”

He also added that rebuilding is nothing more than a moniker we (the media) tab teams with.

The thing that’s fun about youth is that it can be anything you can dream it will be. Will Seth Jacobs and Gyasi Akem be the new Shaun Lewis and Caleb Lavey? It’s doubtful but at least right now they could be.

Gundy said something else the other day that was fascinating to me. He essentially said “we don’t know if we have a bunch of Brandon Weedens on our hands or a bunch of Blake Jacksons.”

“I think there’s some really talented players on this team, just don’t have experience. We think we know how certain guys will play. We think youth will play a factor. But we don’t know for sure.”

We’re going to find out soon.