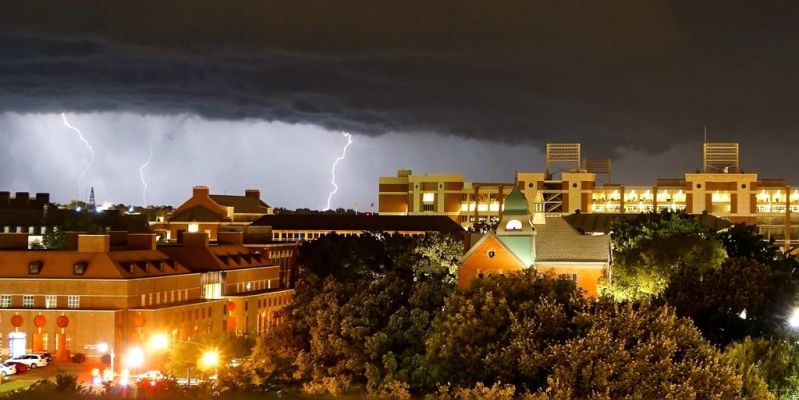 Basketball team is working hard! Flipping tires is no joke.

Our guys are in peak physical shape, but this @cowboystrength obstacle course had them all gasping this morning. pic.twitter.com/PmOh5FRHSH

This picture is WOW!

This vine is amazing.

I can’t even shoot this well with my nerf hoops set.

Peterson threw this out last week – I have a feeling OSU is about to release a pretty awesome hype video soon.

Preview from earlier this morning, #17 Days till we're back in action! #WTIB pic.twitter.com/QXURxsKTd4

Chris Carson’s abs have abs on top of them.