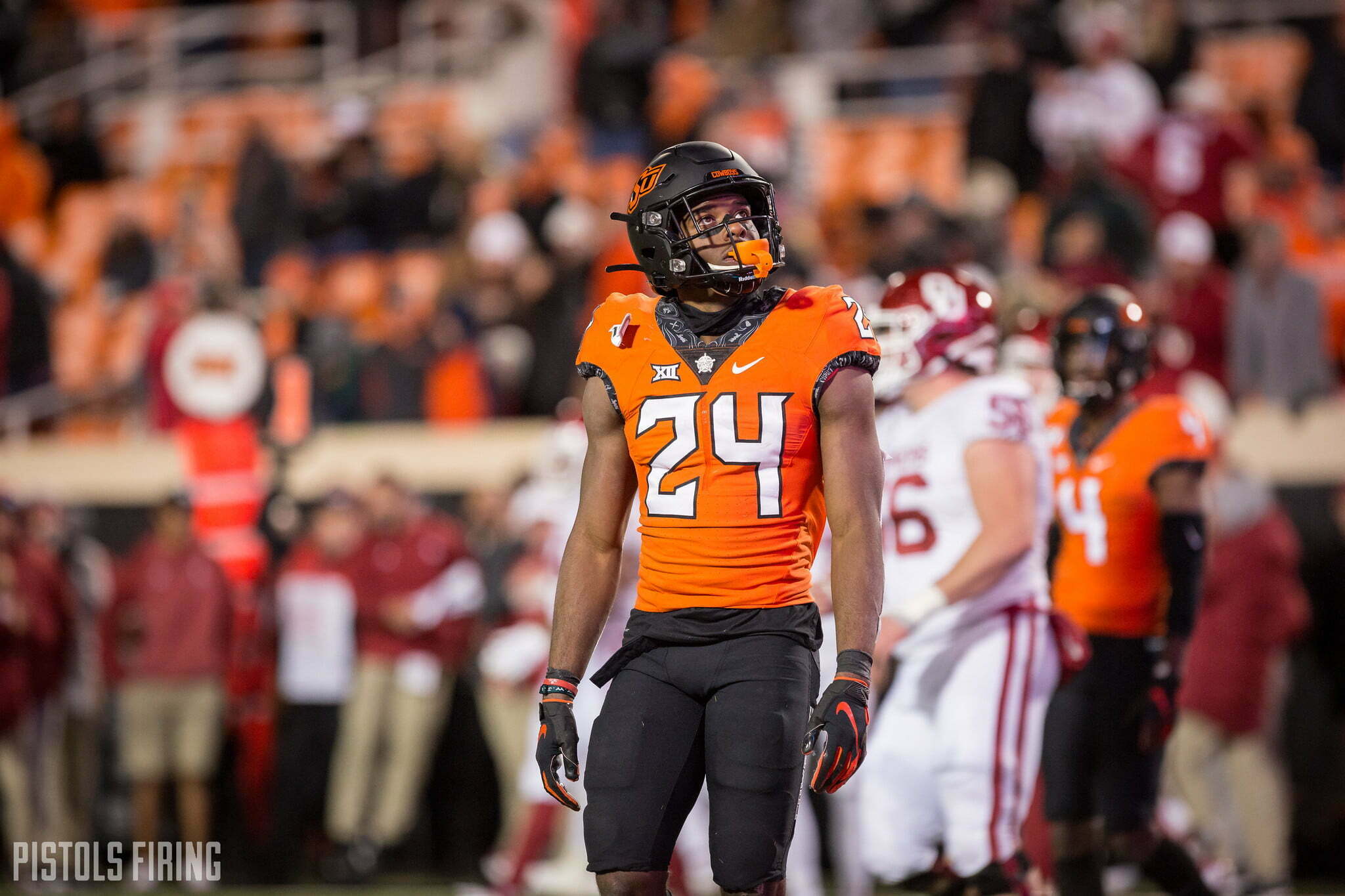 1. OSU will get smacked in Bedlam

Call me a forever optimist all you want — and people do! — but I do not believe Bedlam after the bye week will be a bloodbath. OU is surging, sure, with wins in its last four over Kansas, Texas Tech, TCU and Texas. But none of those teams (outside Texas) really present a major threat. Oklahoma State absolutely does.

It’s too early to start making predictions, especially given OSU’s uncertainty right now with injuries. But I like the matchup of an elite OSU defense taking on a freshman quarterback who has been somewhat mistake-prone, and I would be willing to bet this is a single-digit game one way or another in two weeks.

2. OSU’s offensive line is a problem

I knew OSU’s offensive line was walked wounded, but seeing this on paper underscores just how thin the position group really is.

So, is it a problem? Yes and no. Yes in the fact that Bray was a projected starter, Springfield and Jenkins have been starters this season, and Birmingham and Anthony were starters prior to injury. When you’re down that many starting caliber lineman, you’ve obviously got some issues.

But also no in the sense that, somehow, offensive line coach Charlie Dickey is piecing this thing together like Pablo Picasso. Despite all the injuries, OSU, with its top two running backs dinged up, still rushed for 167 yards against a formidable K-State defensive front on Saturday. Do you know how much Mike Gundy would’ve paid to rush for 167 yards in a game in 2014? We’re not that far removed from OSU’s offensive line struggling to find ways to spring TYREEK FREAKING HILL into open space!

The hope here is that Jenkins and Springfield could use the bye week to get back close to 100% health, which would fix some issues. I’m not hitting the panic button by any means, but a unit that already had some depth issues coming into the season now struggling with injuries means there is little room for injury error moving forward. Not great.

As much as my eyes tell me I should believe this, this offense isn’t completely broken. It’s just not performing up to the level an OSU offense typically performs at. It ranks 44th in SP+ metrics and 57th (!) in total offense. So, it’s good but not great.

Moreover, what we saw this weekend should be taken with a grain of salt the size of mars. This offense isn’t the same without Tylan Wallace, who didn’t take an offensive snap at all. As he recovers from a minor injury, we should expect something closer to competence starting in Bedlam in two weeks and moving forward.