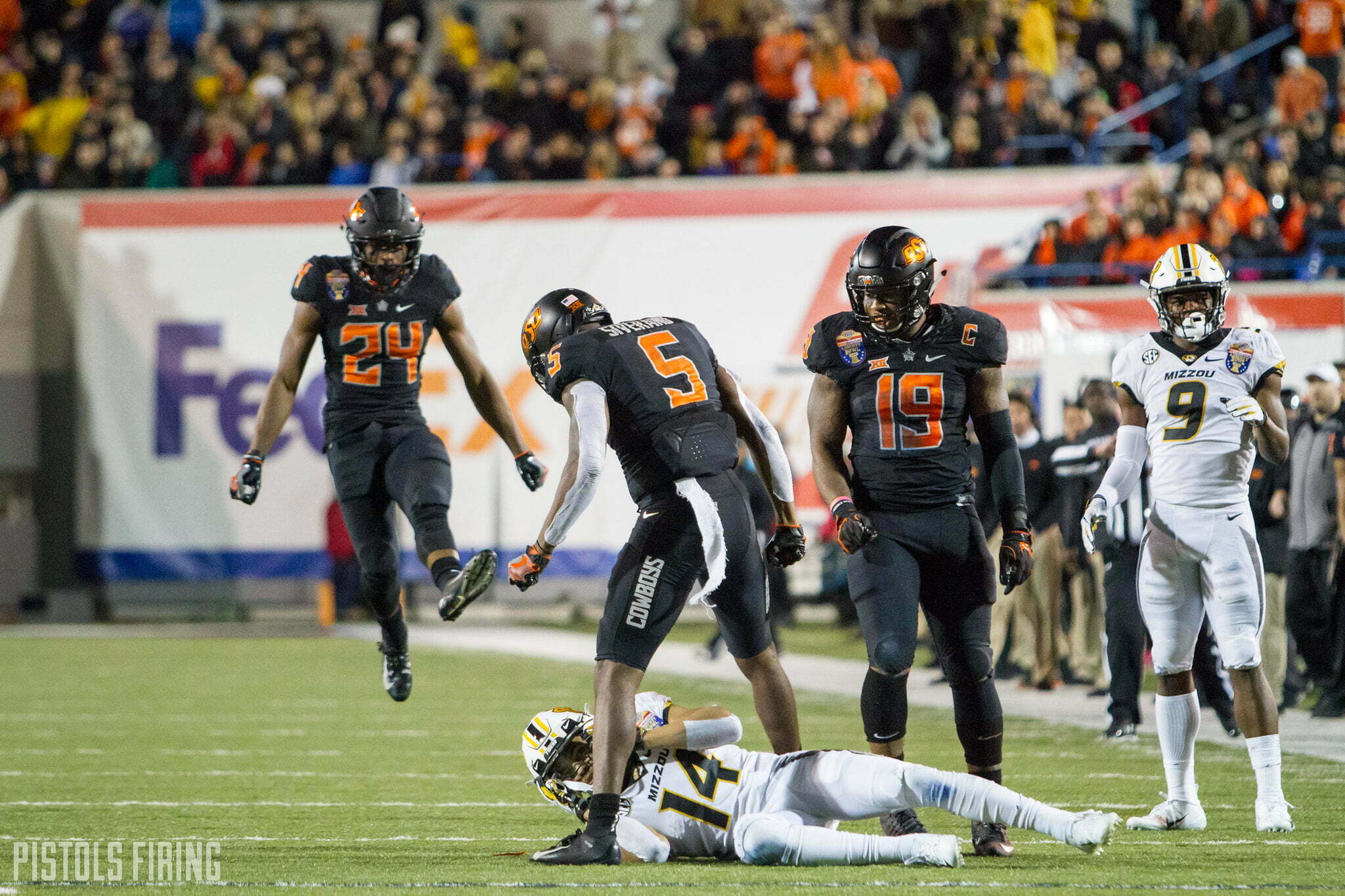 Conference realignment is one of my favorite topics, so seeing Texas pound Colorado in the Alamo Bowl on Tuesday night got me thinking.

Since leaving the Big 12, Colorado, Texas A&M, Nebraska and Missouri are a combined 250-216, that’s a .536 winning percentage. That’s mediocre (some would say av-rudge).

I’m sure some fans from those programs would say something along the lines of, “Well, it’s harder to win in the SEC/Big Ten/Pac-12 than it is in the Big 12.”

But looking deeper, those schools have won just two of their last eight matchups against Big 12 foes. Those schools are also just 5-6 against the Big 12 since leaving.

Nebraska has somehow dodged Big 12 teams since joining the Big Ten, but that will change in the coming years. The Cornhuskers are scheduled to play Oklahoma in 2021, 2022, 2029 and 2030. Oklahoma State will also play Nebraska in 2034 and 2035 (college football scheduling is crazy).

Texas A&M is the only defector with a winning record against Big 12 teams at 3-1, with the Aggies lone loss being to Kansas State in the 2016 Texas Bowl.

Colorado has flat stunk since heading west. Apart from this season, where the Buffaloes finished a riveting 4-2, the Buffaloes’ only winning season since leaving the Big 12 came in 2016. That year CU finished 10-3 before OSU throttled the Buffs in the Alamo Bowl.

Even with as bad as Colorado has been, the Buffaloes played Nebraska in 2018 and 2019 and beat the Huskers both times.

Missouri is 2-3 against the Big 12 since leaving the conference, but the Tigers have won just one of their past four.

So in summation, the Big 12 lost one good team (A&M), an average team (Missouri) and two bad teams (Colorado and Nebraska). I’m in the camp that wants the Big 12 back up to 12 teams (for logic’s sake), and while any of that bunch could put a hurting on Kansas every year, I think the nostalgia surrounding that group of four shines a brighter light than reality.