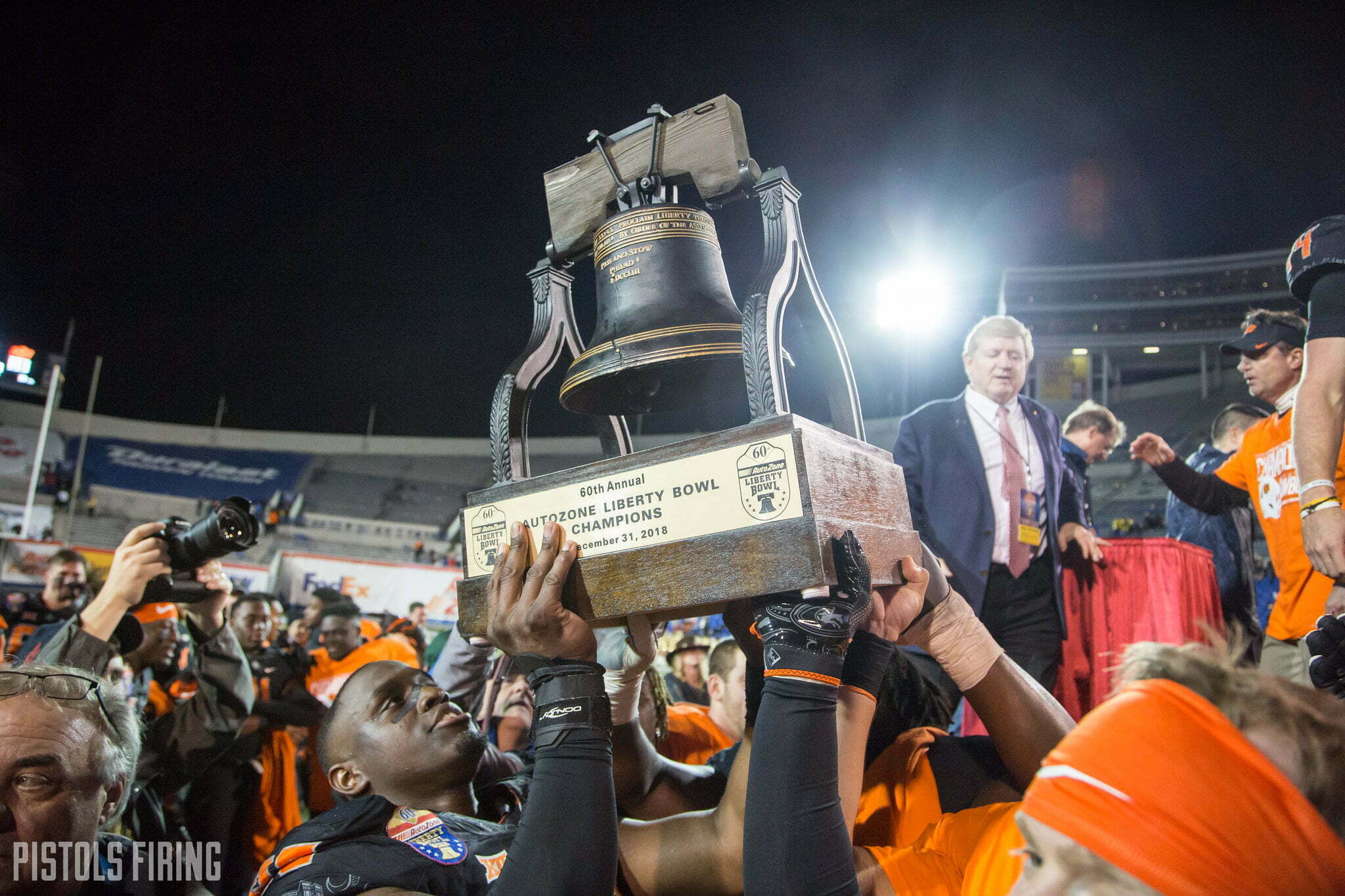 If you aren’t happy with the current slate of bowl games that the Big 12 is in the hunt for each year, I have some bad news for you.

On Monday, the league announced that it had renewed contracts with all eight of its bowl partners starting with the 2020 season and extending through 2025.

“The Conference’s bowl lineup provides premier destinations and exciting matchups for our institutions and supporters,” said Big 12 Commissioner Bob Bowlsby per a press release from the league. “We are pleased to extend the relationship with our partners after the current term ends.”

Under this six-year deal, bowls will retain with their current inter-league matchups.

*The Sugar Bowl is part of the CFP NY6 rotation and some years that will affect participants based on which conferences are represented in the four-team playoff.

Under Mike Gundy, Oklahoma State is is 0-1 in the Sugar Bowl, 2-0 in the Alamo, 1-0 in the Camping World Bowl, and 1-0 in the Liberty Bowl after topping Missouri last year.

Interestingly, every other Power 5 conference changed at least one bowl affiliation.