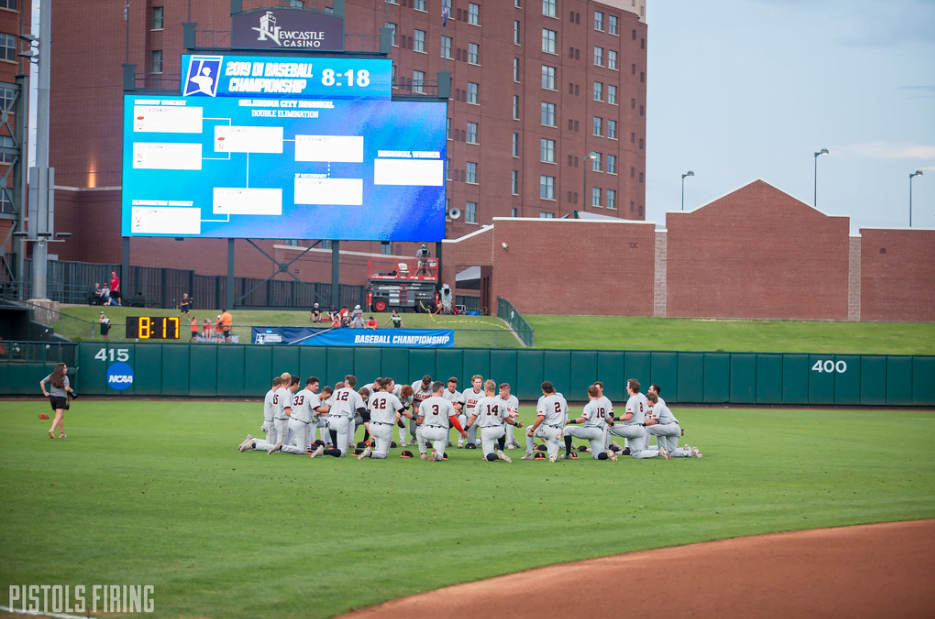 I’ve been screaming from the rooftop for a few years now, but the Big 12 is as healthy as it can feasibly be from a financial perspective, and it’s certainly not the conference currently furthest up the creek. We got more proof of this at the end of last week.

It was recently announced that Oklahoma State and the rest of the teams in the Big 12 would receive $38.8 million from their conference for the 2018-19 school year. This is a big number that is only going up. It’s also not fully formed.

Big 12 Commissioner Bob Bowlsby said member schools should be receiving about $44-$45 million by the end of the conference's TV contracts in 2024-25.

There’s more — a lot more — to this news as the Big 12 also recently partnered with ESPN+ in a $40 million deal to take three of its next six Big 12 title games as well as its third-tier rights. I have more thoughts on that (and much more) right here.