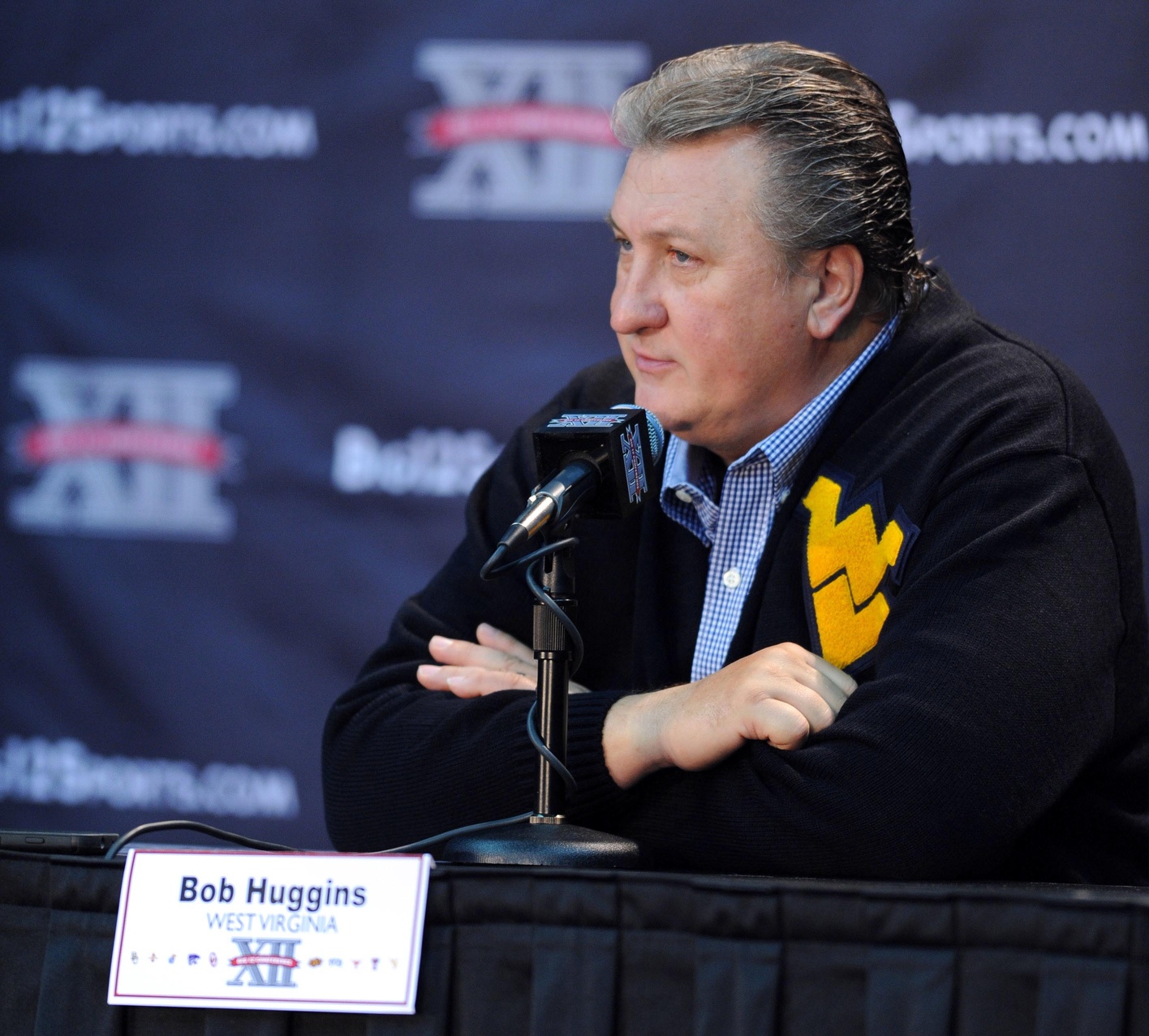 You should read the full compilation of quotes from Big 12 coaches on Smart that Kelly Hines put together, but here’s the one from the Huggs:

“He is the best guard that I’ve coached against since, I think, Jason Kidd. I think he’s a lot like Jason.

“He makes shots when he has to. He gets his teammates involved. He can affect the game at both ends of the floor. He’s a terrific rebounder. Jason Kidd in a lot of ways influenced the game and I think that’s what Marcus does.”

Huggins’ Cincinnati team lost to Kidd’s Cal team in 1994 by the score of 89-80 in a random mid-season neutral site game. I can’t find the box score but I would imagine lots of assists and points were had by Kidd.

I think the comp is an interesting one and, as I pointed out in my previous post on the subject, it could be a harbinger if incredible things to come for OSU fans. Kidd’s first year was great, his second, though, was iconic.