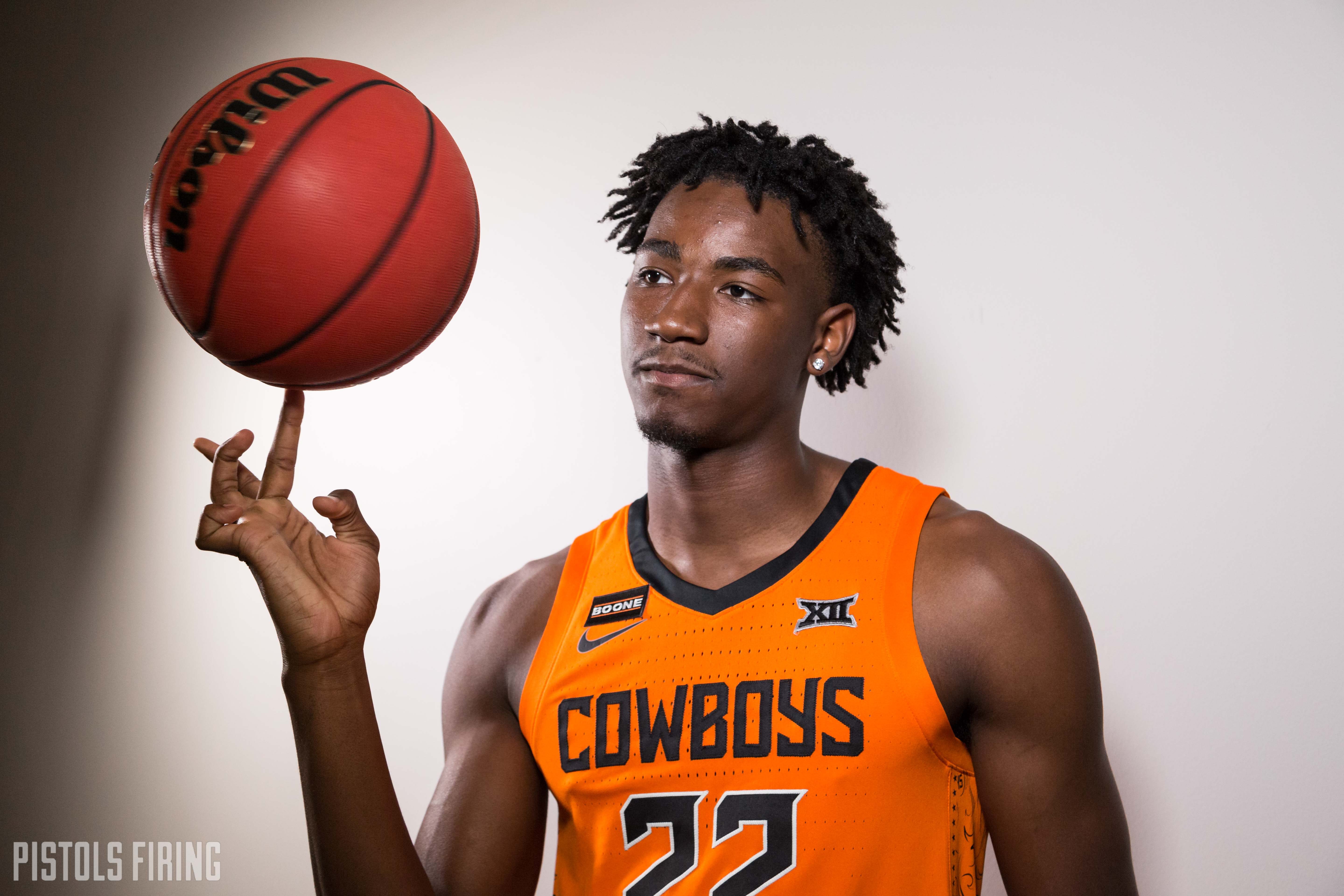 To say I am honored would be the understatement of the millennium. I spent many a day training for this moment. Long nights on the couch watching Netflix. Very brief weightlifting sessions over lunch. Watching Cops. I was ready for the moment, and I’m confident in saying I was, at the very least, far from the biggest No. 1 draft pick bust in basketball history.

Oh, and most importantly, our team won 34-10. Not included in this tweet, but included for you, the reader: this was a 34-10 first half outcome. The other team (names redacted) tossed in the towel at half and forfeited. So yeah … I definitely know what it’s like to be a member of the Golden State Warriors. Super-team achieved. Shouts to Jackson Lavarnway, Frank Bonner, Cliff Brunt, Jeremy Kolok, Jimmy Gillispie, and Ryan Novozinsky. Y’all are as good as the Warriors’ death lineup in my eyes.

🚨 No media members were harmed in the making of this film. 🚨

Today the tables turned. We hosted the media in a pick-up game in GIA. #letswork #gopokes pic.twitter.com/M7WQglvOWa

OK, on to real news.

• I’m going to write an actual story about him — and probably soon — because the buzz around Hidde Roessink is absolutely deafening. The 6-foot-10 Netherlands product practically walks around with a halo above his head. A late addition to the 2019 class, and now a freshman, he’s perhaps the most intriguing long-term prospect in this class. His ball-handling, smooth stroke and versatility I’m betting will be valuable for the Cowboys sooner rather than later.

• Oklahoma State will honor the late T. Boone Pickens, who passed away at age 91 on Sept. 11, with patches plastered on the front of its jerseys. I’ve been told the patches will be worn all season long.

This is really neat: @OSUMBB will wear “BOONE” patches on the front of its jerseys this season to honor the late T. Boone Pickens. pic.twitter.com/ohYBV5KXQF

“I can’t even really put it into words,” Boynton said of what T. Boone meant to OSU. “I never got to go out to his ranch, which everybody tells me is like the most phenomenal place on earth, but I did spend some time with him in Dallas and a couple of the times he came to visit in Stillwater the last couple years. He just had so much passion for this university and wanted us to be excellent at everything and really stepped out there to give us a chance.”

• It feels a lot like the point guard position is as solid as it’s been in awhile. Maybe not as top-heavy as, say, the Jawun era. But with Likekele and true frosh Avery Anderson, I get the impression both are going to run the show well.

Said Boynton on Monday in one of the best quotes of the day: ““Ice hasn’t been able to practice a ton so far, but when he’s got out there, he’s made it known to Avery like, ‘I know you expect to play a lot, I was a point guard, and I expect to be the point guard.’”

• I probably wouldn’t get great odds in Vegas on this, but Yor Anei becoming a better shot-blocker than last year — when he led the Big 12 in shot-blocking — is definitely happening. Talked to him yesterday and he said he’s been working hard on his timing this offseason, getting stronger, and finding that right balance between being too aggressive and not being aggressive enough. An interesting nugget: Kalib Boone said Yor has been a huge mentor to him since he’s arrived. Kalib, who was a superb shot-blocker in high school, said Yor’s been teaching him his shot-blocking ways and teaching him the real trick of succeeding in the Big 12: by going to get it early. (Kalib said in high school he was so physically gifted he could wait on shots to float his way, but now, in college, he’s learning to attack shot attempts early and sharpening his timing.)

• Came away really impressed with graduate transfer Jonathan Laurent. He arrived late this summer because he had to finish classes at UMass, but he said he’s already acclimated well and absolutely loves the best benefit Stillwater offers that UMass did not: Chick-Fil-A. So far, he said that’s his favorite food spot. No wonder we got along so well.

• He won’t get a ton of publicity this season, but in the category of does everything right and rarely says a word, Trey Reeves ranks No. 1. He’s coming off a season-ending injury, and Monday we talked with him four about four minutes where I’m confident he said the word “team” or “best for the team” or “do what I can to help” no less than 300 times.

“As of right now, I’m just trying to bring whatever I can to the table,” he told us. “Obviously it’s not always on the court, playing wise. But trying to help out in practice as much as I can, be a vocal leader, try to bring these new guys along a little bit. Really just any way I can help.”

• The Boone twins might be the most energetic and animated people on this team. And on a team that features Thomas Dziagwa, that’s really saying something. I think their mental toughness has benefited them early on in their OSU careers already, and Boynton had some interesting insight on how far they’ve already come, including this gem from Marshall in his Rundown piece:

“Kalib Boone I think was on the precipice of trying to walk back to Tulsa on Day 3 of summer school because he was hurting in every possible way, physically but also mentally,” Boynton said. “He was being asked to do things on a consistent basis at a level that he had never been asked before.”

As for Keylan …. just watch. The whole thing. He says he plans to major in sports media, so ladies and gentlemen, I present to you the future of PFB: