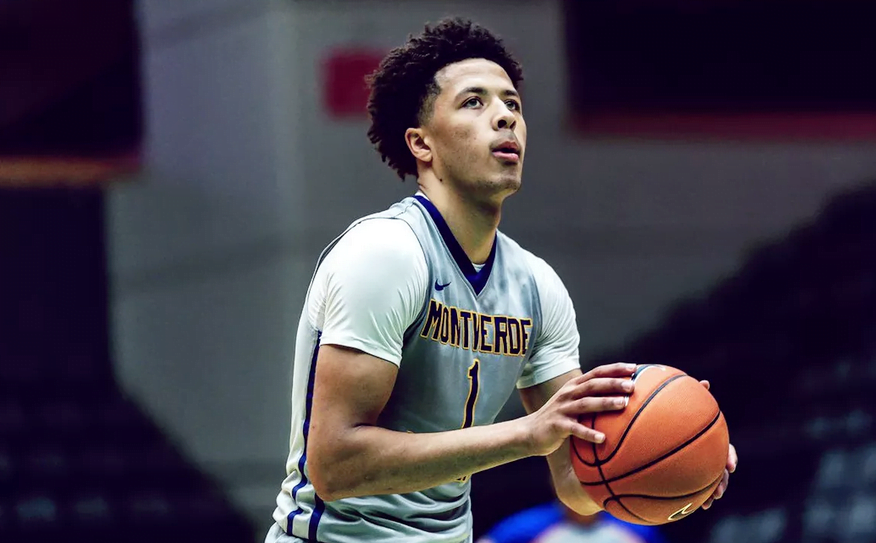 If you’re a glass half empty type of person, hit the back button immediately.

If you’re a glass half full type of person, please step forward, put your orange-tinted sunglasses on, grab your orange Kool-Aid, and join me on an adventure as I explore — quite ambitiously — what the 2020 recruiting class for Mike Boynton and the Oklahoma State hoops program could look like.

Emphasis on the could.

Cunningham is the new Isaiah Todd/Trae Young topic of this here blog. After reports linked him to OSU in a significant way earlier this week, PFB’s sources confirmed that mutual interest between Cunningham and OSU is, in fact, quite real.

Most within the industry believe he will pick the Pokes, and that’s backed by the sometimes-correct-but-often-wrong-and-subject-to-change-frequently-crystal ball. If recent OSU momentum holds, he’d be one of the most highly touted prospects to ever pick Stillwater as his college choice; many hoops heads who follow the sport believe he’s the No. 1 player in the 2020 class. He’s a point guard/shooting guard in a small forward’s body.

Davis has already made his college choice: He announced at the end of last year he’s committed to Oklahoma State. It’s a decision which spurned major programs like Oregon, Auburn and Florida that offered. He’s a score-first guard who can play on and off the ball, and whether OSU gets Cunningham or not, he’s a chameleon-like prospect in that he could fit well with a variety of roster constructions.

People in the national ranks are finally seeing what us local folks have seen for years — that Thompson is a future pro. Like many of the other guards Boynton and his staff have recruited, Thompson fits the billing of a true combo guard who can handle the ball and make plays, but also can play off the ball.

His fit as a secondary playmaker on a starting unit with Cade Cunningham would be unreal. Arkansas, OU, North Carolina, Kansas, OSU, Texas A&M are all in the mix here. Boynton’s tight with his family and recently made an in-home visit with he and his father, Rod, a former college star at TU who will likely have a big say in where Bryce plays.

Todd had a brief and intense flirtation with OSU, but his recruitment has taken a few turns. With Kentucky entering the mix earlier this spring and with North Carolina making a strong push, it feels like he’s got a path to a blueblood if he wants it.

The wild card here is what happens, potentially, with Cunningham. If Cunningham commits early and lays the foundation along with Davonte Davis, OSU could look pretty appealing to Todd. (Honorable mention note: OSU is recruiting another Richmond product in top-50 prospect Henry Coleman, who made an official to OSU last fall.)

OSU already has one commitment from an Arkansas product, why not another? Williams would fit the roster no matter if all or none of the above-mentioned players commit, as he’s a true center who can run the short roll and finish everything at the rim. Unsurprisingly, OSU has made him a priority of late.

“The coaches there are all cool, and it’s a family environment up there, and I really like how they do things up there,” he said recently of Oklahoma State to 247Sports.

Williams has been a late-rising prospect, but this spring he says he’s become a more complete, versatile player by hitting 3s, blocking shots — everything you expect from a modern day big man (and future pro). Boynton and Co. can work with that.

Getting all five of these guys would give OSU a 69.05 recruiting score for 2020, which is a number that would have ranked fifth in the country in 2019. As unlikely as that is, even with one already in the bag, it’s certainly a lot of fun to think about as OSU and Boynton continue to roll forward into the future.